The Kennedys will return to TV screens 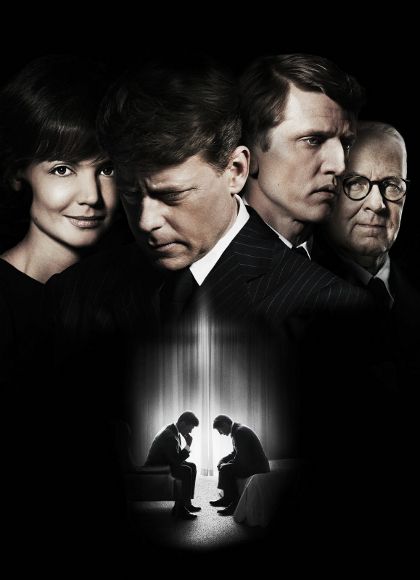 Good news for fans of the series of historical reports The Hollywood Reporter.Reelz channel starts to work on the sequel to the biographical drama The Kennedys.

Guide Channel gave the green light to the project, “Kennedy Clan: After Camelot» (The Kennedys: After Camelot), based on the novel by American journalist Randy Taraborelli. Scenario four-part show writes Stephen Kronish, who actively participated in the creation of the first chapter of this story. 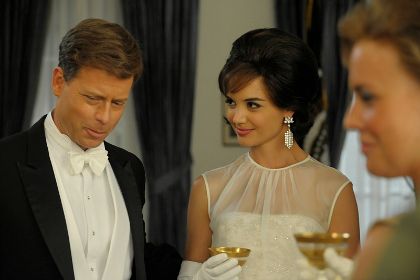 For the role of Jacqueline Kennedy returns Katie Holmes, who will also take the director’s chair of one of the episodes. “Katie brilliantly embodied on the screen the image of Jackie in our first mini-series, – the general director of the channelReelz Stan Hubbard. – This strong, talented and courageous woman like no one understands the nature of her character, which has become an idol for many people around the world. “ 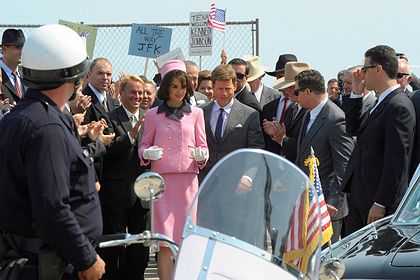 Directed three other series has been appointed director of The Kennedys’ Jon Cassar. In 2011, a mini-series set a record of spectator interest in the history of the channel Reelz and was nominated for ten awards, “Emmy”. Drama won the awards for make-up, hairstyles and the best sound editing, as well as Barry Pepper brought victory in the category “Best Actor in a Miniseries or TV movie.”

Shooting a new project will start next spring in Canada, and the premiere of the drama on the channel Reelz be held in 2016.