Kim Jong-un for the first time missed the celebration of anniversary of the Workers’ Party of Korea, while in the West gossip about his illness 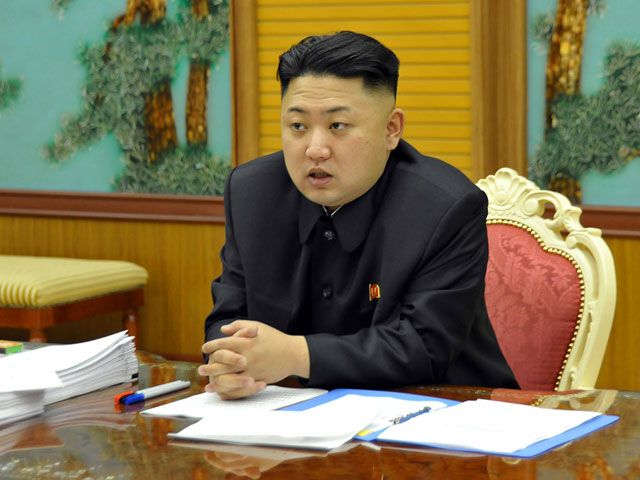 Missing from the field of view of the public head of North Korea’s Kim Jong-Un, appears to have missed the next ceremony.

North Korea’s official media on October 10 did not report the presence of the leader of the country’s celebrations for the 69th anniversary of the founding of the Workers’ Party of Korea, reports the South Korean news agency Yonhap .

“Russian service of BBC” claims that the leader of North Korea was not on the list of persons who have visited Kumsusan Memorial Palace in Pyongyang, the sun – the tomb of his grandfather Kim Il Sung and Kim Jong Il’s father. Until this year, Kim Jong-un annually visited the palace at midnight on 10 October.North Korean media to report on this for just a few hours after the event.

– Inopressa: The fate of Kim Jong-un is still unknown: gout or a coup?

However, this year did not happen. Silence of the North Korean media has allowed to propose that Kim Jong-un at the celebration did not appear. This assumption, in turn, heats the rumors about the presence of health problems in the North Korean leader. They appeared after this summer DPRK television showed footage limping Kim Jong Ynom.

Later in the DPRK acknowledged the existence of problems with the health of Kim Jong-un, but did not specify what exactly he is sick.

September 3, Kim Jong-un and his wife attended a pop concert, after which the public will no longer appear. His mysterious disappearance has generated a lot of rumors – from a military coup until the sudden death of a young North Korean leader.

As another version was expressed that Kim Jong Un leg injury. Young leader of North Korea got it during a military exercise. Later, there was a deterioration, apparently due to excess weight, Kim Jong-un, the source told Reuters.According to experts, obesity is caused by the head of the North Korean state, Kim Jong-un addiction to Swiss cheese.

South Korean media reported that the DPRK leader in mid-September, had surgery on the ankle and is in hospital. Pyongyang has denied it.

Western media quoted Defense Minister wrote the DPRK that Kim Jong Un is outside Pyongyang. North Korean head of missed several important national holidays, including the day of the DPRK, as well as a meeting of the Supreme People’s Assembly of the DPRK – the supreme legislative body of the country.Central Television showed his empty seat in the conference hall. Nevertheless, North Korea claim that North Korean leader remains in power in North Korea and in full control of the situation. 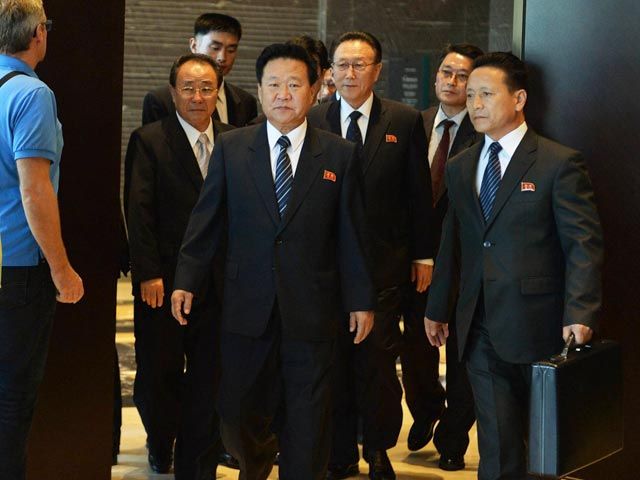 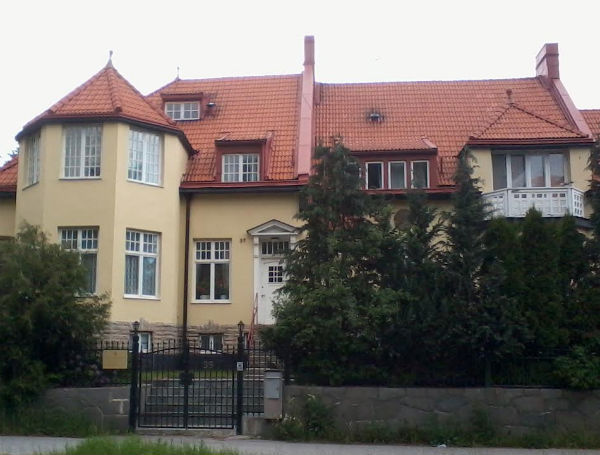