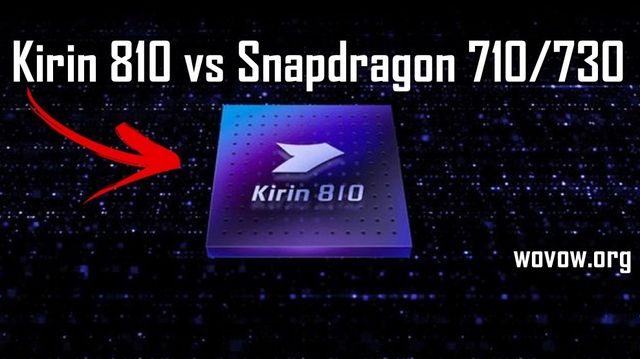 You already know that Huawei is experiencing problems with United States. The Chinese manufacturer is under sanctions. The sources say that Huawei cannot use Google services, as well as Android operating system. But this is not even the biggest problem, because the Chinese manufacturer has already developed its own operating system. The main problem is the ban by ARM. In short, Huawei will no longer be able to use ARM architecture. It means that the Chinese company will not be able to produce Kirin chipsets in the future.

However, so far this is all talk, and Huawei continues to release new processors and smartphones on Android OS.

We planned to write the article about Kirin 810 a little later, as soon as Huawei revealed all the chipsets. However, we have information that could not be ignored. 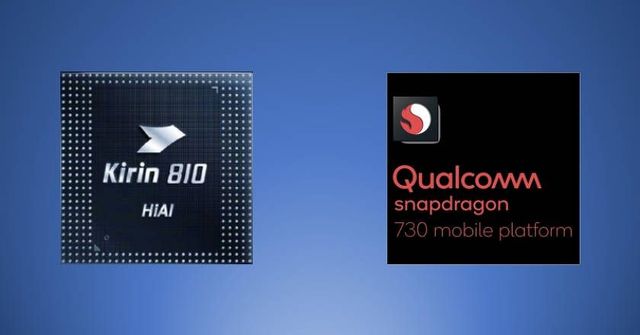 We have the results from AnTuTu synthetic benchmark. Huawei’s new processor is not only more powerful than Snapdragon 710, but also surpasses the new mid-range chipset -Snapdragon 730.

Kirin 810 is The Main Snapdragon Competitor

We understand that this is a loud headline, and who else will use Kirin 810 in their smartphones other than Huawei and Honor? Anyway, the processor is more powerful than Snapdragon 730 in absolutely all respects, including even the graphics core. As you know, usually Mali was always inferior to Adreno in graphics, but not this time. 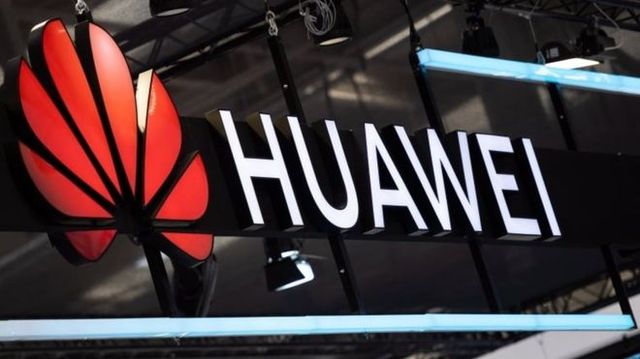 The difference is most noticeable in AnTuTu benchmark, which compares three processors at once: Snapdragon 710, Snapdragon 730 and Kirin 810. Huawei said that it is very proud of the new chipset at presentation of Nova 5. This is a significant jump for both the domestic and foreign markets of mid-range smartphones. 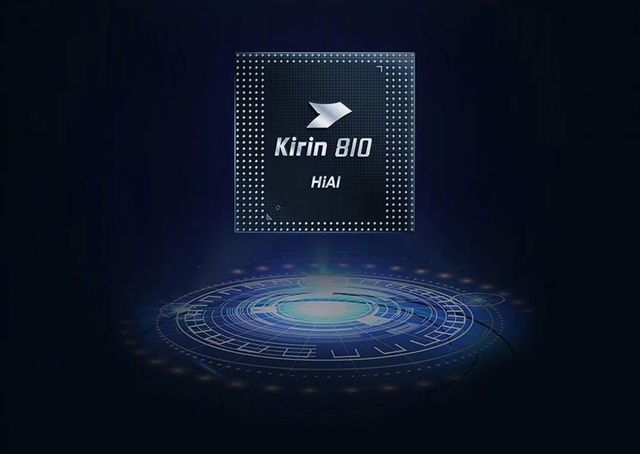 Details of the test you can see on the picture below. 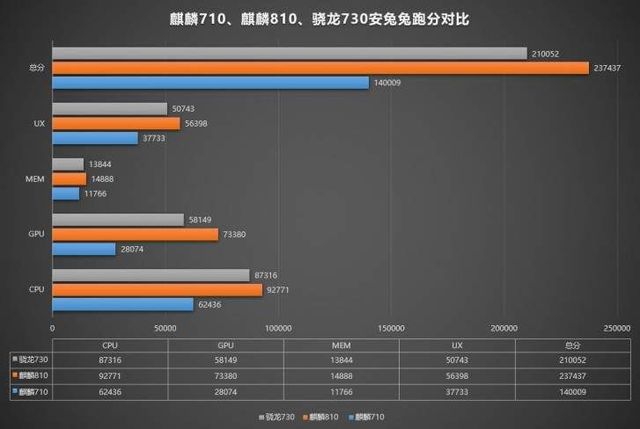 Let’s see, what does Kirin 810 consist of? The eight-core processor is based on two ARM Cortex-A76 cores with a clock frequency of 2.27 GHz, and six energy-efficient ARM Cortex-A55 cores of 1.88 GHz. The graphics core ARM Mali-G52 MP6 is responsible for gaming and multimedia. It supports Kirin Gaming technology to increase gaming performance. 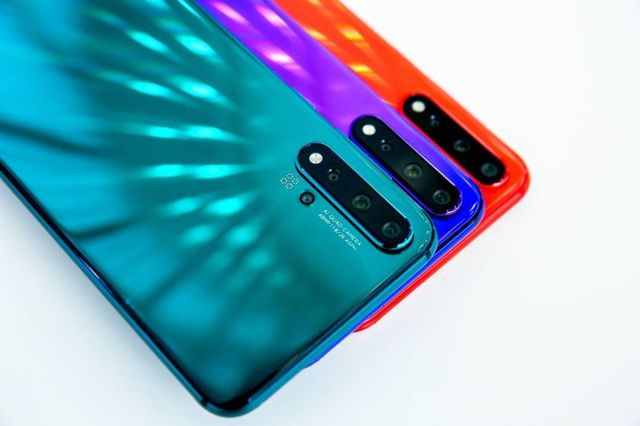 Huawei is proud of Kirin 810 because of its image processing capabilities, as well as AI. It is known that new chipset has a powerful block of neural computing in tasks related to artificial intelligence.

It also includes the camera and the optimization of frame rates in gaming applications. The processor supports Dual VoLTE mode for smartphones with two active SIM cards.

The manufacturer promised to announce the list of Huawei and Honor smartphones on Kirin 810 processor later.