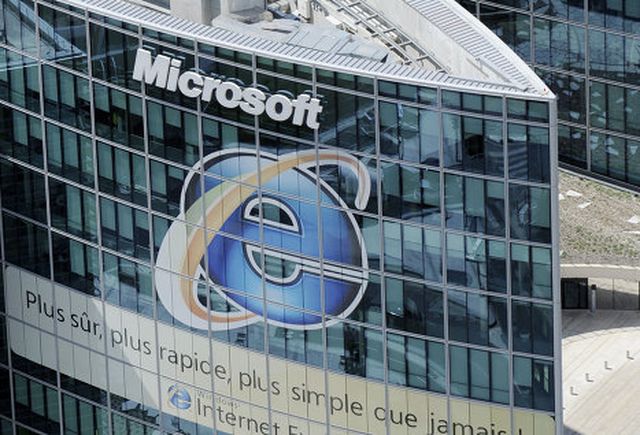 Microsoft has decided to supplement its own staff robots. Mechanized reinforcements came to the aid of security service in the amount of four pieces. Called robot – Knightscope K5. Outwardly, it resembles the notorious R2-D2 from the movie “Star Wars.” The new robot is however, unlikely to understand human speech, control the spaceship and hit enemies with electric shocks. However, this does not make Knightscope K5 useless, because this robot is armed with the most important weapon against crime – mind, albeit “synthetic”.

No, artificial intelligence fully in Knightscope K5 not, however, the robot has some good analytical skills. For example, it can monitor the summary of news and assess the likelihood of an attack on private property Microsoft. In case of threat robot immediately notify the Protection and asked to take security measures.

In addition, the new security Microsoft «armed with” a huge amount of surveillance. The robot has a night vision device, TV, multiple cameras, laser motion sensors and more. Microsoft security robot is able to capture a variety of sounds and smells to spend their extra analysis. The robot can identify explosives, reports of a fire or any other man-caused accidents. Finally, he is able to recognize “their own and others’, thanks to the eponymous system.

All this makes the perfect companion robot guards. While in Microsoft received only four such bot. Within a month they will pass the test and, if successful, the corporation will put them on all their facilities. Replace human robot cannot, and should not in essence. As highlighted at Microsoft, things like Knightscope K5 – it is nothing more than a tool in order to make the work of other comfort and safety. 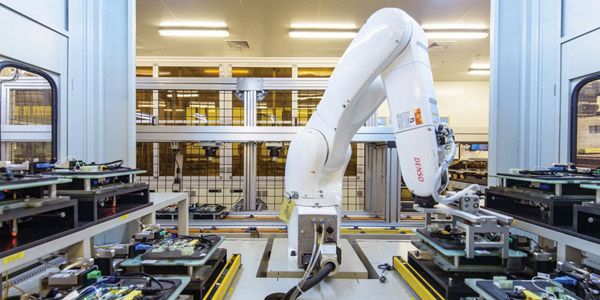