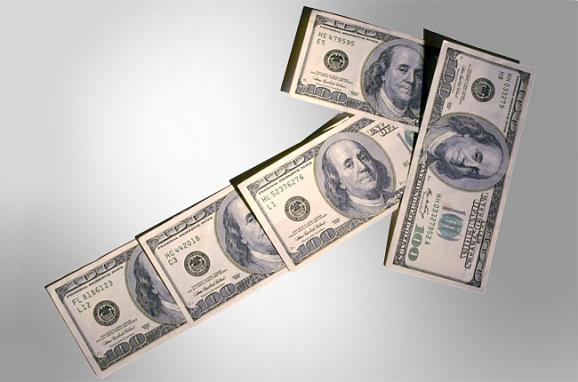 The leaders of the largest funds in the conference Morningstar Investment Conference, held last week, expressed their intention to invest in emerging markets, says CNBC.

The event gathered more than two thousand of investment advisers and fund managers. “We are excited by what is happening in emerging markets”, – said David Herro, manager of Oakmark International Fund, which manages $ 31 billion

“More and more people are moving from the lower class to the middle, then from the middle to the category of the rich. All this has a positive impact on global consumption and global economic growth, respectively, – he said. – It is obvious that the processes occurring in developing countries, in our view , very positive. “

Herro also said that his fund invests in companies that are closely associated with rising consumption. The largest investment fund company did Kering, producing clothes and accessories, beverage producer – company Diageo and CNH Industrial, which makes construction and agricultural machinery.

Another “bull” in relation to emerging markets portfolio manager became American Funds Robert Lovelace. He particularly noted that in developing countries there are companies that traded with multipliers, similar to peers in developed countries, but they are few. There are lots of companies whose shares are unreasonably cheap. Lovelace sees the reason for this is that investors assess mainly country and do not pay attention to the fundamental constituents of a particular company.

China – a favorite object of funds

“China is the most robust growth in the history of the world. There is nothing even remotely similar to China,” – said Justin Leverenz, managing Oppenheimer Developing Markets Fund. He cited the example of the company’s shares Prada, which is engaged in clothing and accessories Luxury and spirits producer Pernod Ricard. Their paper slipped amid concerns slowing Chinese growth, but in fact the company continues to benefit from Chinese demand.

Michael Hasenstab of Tampelton noted that the increase in consumption in China compensate for cuts in public investment. He also noted that China and other emerging markets benefit from the monetary policy of the Bank of Japan, as it provides access to cheap funding.

David Rollie, who manages money Loomis Sayles Global Bond Fund, recommended buying the bonds of developing countries, especially noting Mexico, where the government is actively pursuing reforms. Rollie prefers government and corporate bonds with a maturity of 3 to 5 years, as investments for this period to rule out risks.

In general, emerging markets this year feel bad. Beginning of the year dawned complicated, but then the trend has changed. Virtually all developing countries indices compared with the beginning of the year are in positive territory. Particularly notable in India, where the arrival of a new government led investors to believe in a bright future of the country.

Executives noted Japanese factor, but in addition there is the Bank of Japan and the pension fund, which will soon begin to reshape its portfolio in favor of riskier assets. 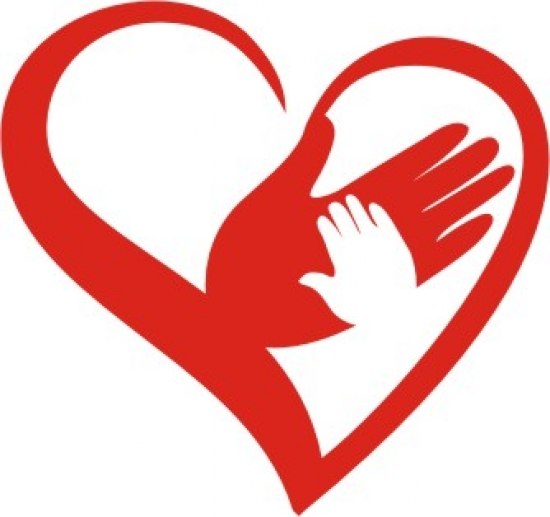 Сharities as part of the economy 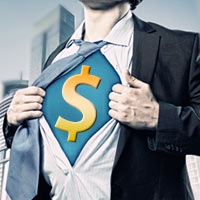 Is it profitable to invest in PAMM services? 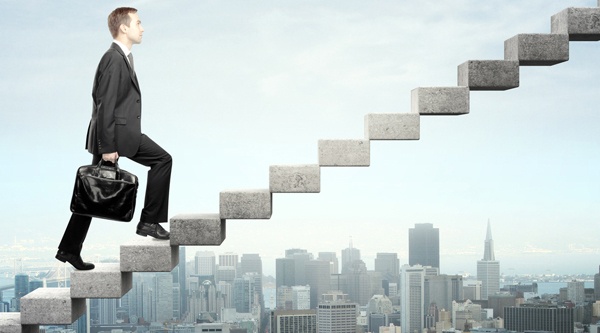