” The Last Ship “: the waves of the pandemic 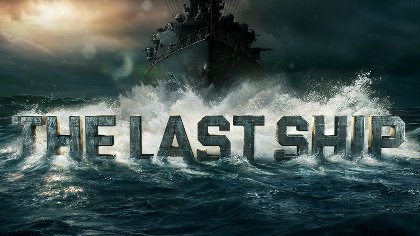 Their mission is simple: to find a cure. Stop the spread of the virus. Save the world.When the global epidemic consumes 80% of world population, the crew of a naval destroyer must find a way to stop the extinction of mankind. New post-apocalyptic drama The Last Ship from channel TNT, produced by Michael Bay ( Black Sails, «Transformers”) certainly do not impress any connoisseur of quality science fiction, especially with marine bias.

Tom Chandler (Eric Dane), captain of the destroyer “Nathan James”, together with his crew and two virologists on board sent to the Arctic. While virologists argue that the purpose of their trip – the study of native birds. But when the ship is attacked Russian troops pops true – this pair of specialists ordered to collect samples deadly virus that destroyed more than half of humanity, while “Nathan James” was sailed. Chandler decides to send the crew home, but it turns out that they have nowhere to go back and only the safest place in the world is their ship. 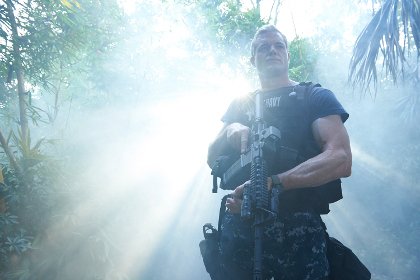 Script The Last Ship was written by Stephen Kane, Cameron Welsh and Hank Steinberg, who already have experience in the science fiction television projects. Served as the basis for the plot riveting novel by William Brinkley in 1988. Earlier it was reported that the ending of the original writers little change, and those who read the book  The Last Ship will be pleased with the series finale. 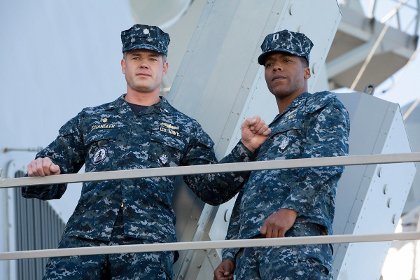 Pilot series The Last Ship made ​​director Jack Bender (Lost, «Under the Dome), then caught his baton Jonathan Mostow (“Terminator 3: Rise of the Machines”), Brad Turner (Homeland , Helix), Sergio Mimica-Gezzan (“Under the Dome”, Falling Skies), Michael Cattleman (The River) and Paul Holahan ( Castle). Eric Dane, the leading actor, film fans familiar from the films “Marley & Me” and“Burlesque.” The image of one of virologists will Rhona Mitra (“Spartacus,” “The Life of David Gale”) and members of the crew, we see Adam Baldwin (“Mission” Serenity “”), Michaela McManus (“Castle”), Travis Van Winkle (” Friday the 13th“), John Piper-Ferguson (” Drive “) and other familiar actors. 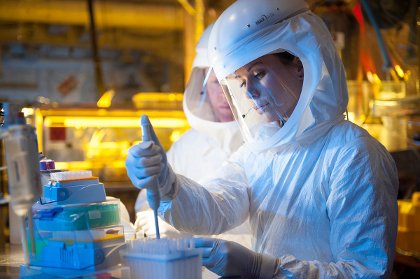 ” The Last Ship “- this is a brilliant novel, which has every chance to become a stunning television drama with great histories, memorable characters, stressful situations and action, – said Michael Wright, one of the bosses channel TNT. – This show will allow viewers to go on a fascinating adventure and will be a wonderful addition to our lineup of original dramas television network. “