The Last Ship will continue to surf the ether 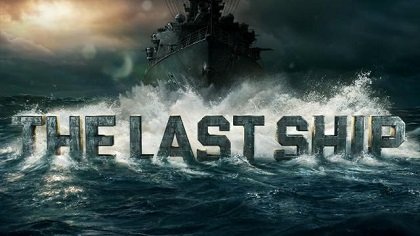 Great news for fans of the action-thriller The Last Ship reported guide channel TNT. According to the information portal TVLine, post-apocalyptic blockbuster television, produced by Michael Bay, renewed for a second season.

The news was only a matter of time, given the speed with which the show’s popularity – the pilot episode saw 5.3 million viewers.

Channel bosses pleased by the fact that The Last Ship was able to attract more mature and demanding audience. In large-scale trends in the arsenal of summer have all the means to not only maintain high performance, but also to increase them. Impressive cast, professionally set battle scenes, plot twists and nontrivial modern visual effects leave no one indifferent. 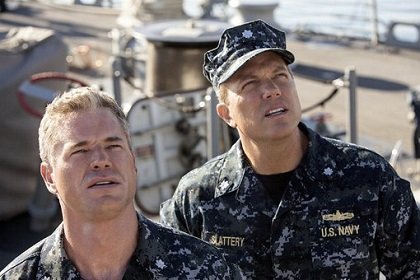 The second season of the epic saga of military sailors and a group of virologists, chained to the destroyer “Nathan James” because of the outbreak of the epidemic on land, will consist of thirteen episodes. Continuation of the story is worth waiting until the summer of 2015.