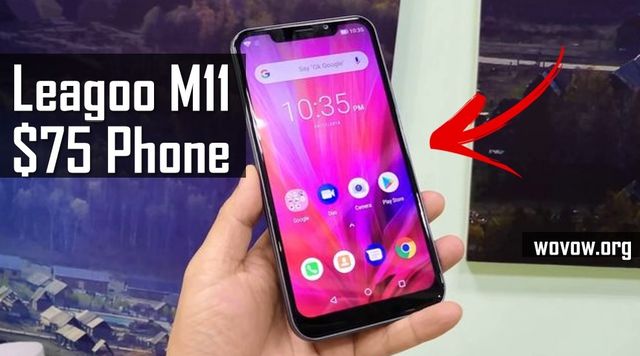 The Chinese company LEAGOO haven’t released anything new for a long time. But now without any announcements and promotions, new smartphone appeared on sale. The new budget phone called LEAGOO M11 is the next generation of quite successful LEAGOO M8 Pro.

Unlike any other budget smartphones, LEAGOO M11 has a nice design with a notch and large 4000mAh battery. The price is very attractive – only $75.

In this article we will make first review of new Leagoo smartphone, and find out its main features. As usual, let’s begin with the design. 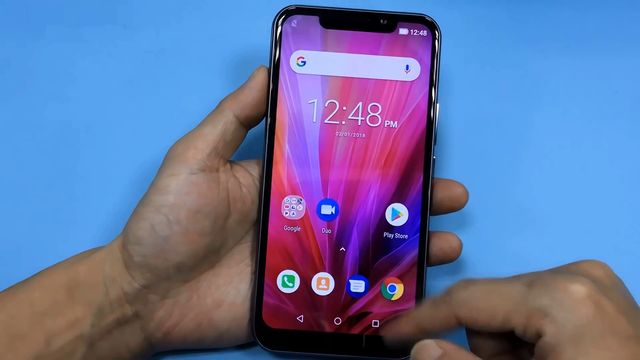 The design of new smartphone is not much different from most other budget devices in 2018. The front panel has a quite large screen, but we’ll talk about its specifications later. Above the display there is a long notch. It hides the front camera, speaker and sensor. The bottom bezel is also not very thin. 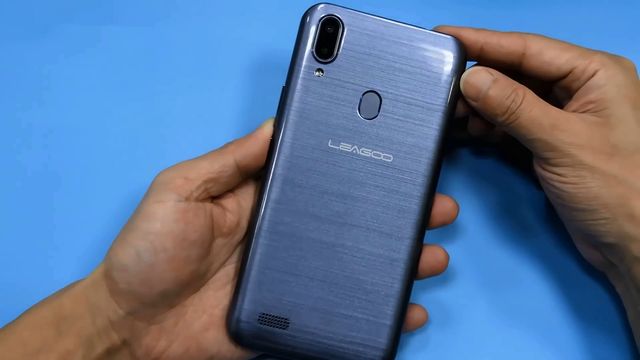 There is a fingerprint scanner on the back panel. It has a non-standard oval shape. In the upper right corner is the main dual camera and flashlight. At the bottom of the back there is some information about the smartphone and the speaker.

MicroUSB connector and microphone are located on the bottom panel. On top there is a 3.5 mm audio jack for headphones. It means that you will not need an adapter to listen to music. It is very good that the manufacturer did not get rid of it.

As usual, on the right panel there are buttons to power on/off and control the volume. Under the back cover is a slot for dual SIM or one SIM card and MicroSD memory card. 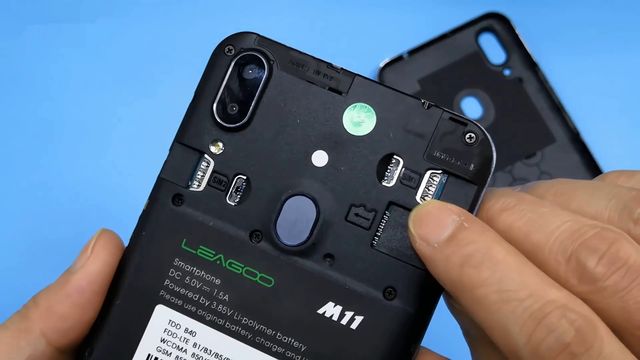 The smartphone case is made of plastic, and it is not surprising for a budget device. LEAGOO M11 is available in two color options: gray and gold. 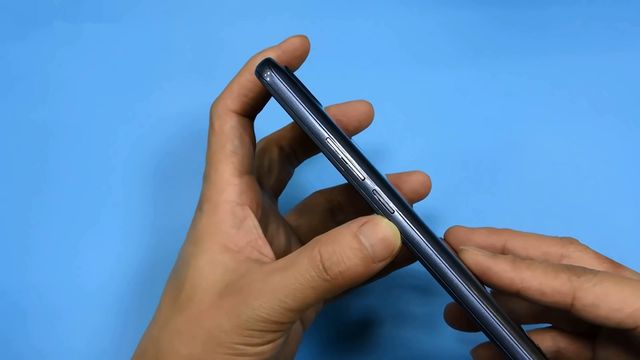 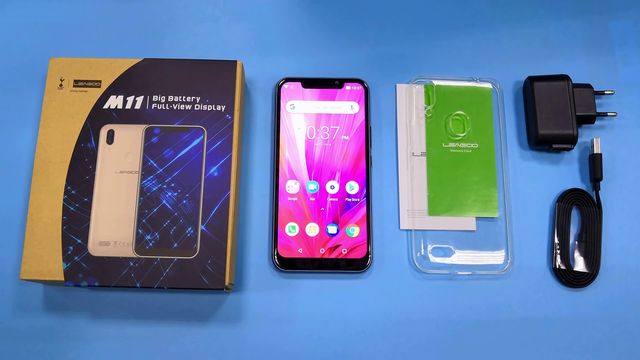 The package of the smartphone is standard: MicroUSB cable, power adapter and user manual. LEAGOO M11 does not surprise us with its appearance. This is a small handy smartphone with a familiar design. 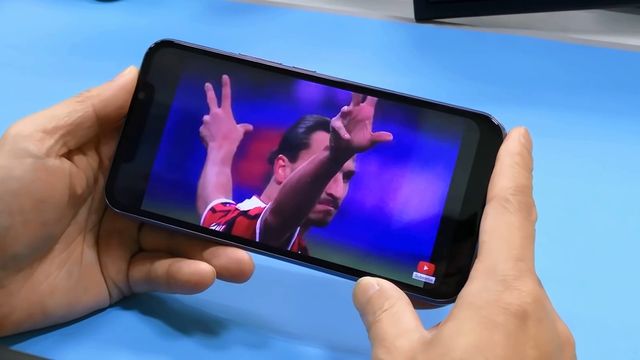 The smartphone is equipped with 6.18-inch touch screen. This is IPS panel. The screen occupies 85.3% of the front panel, and it has a resolution of 996 x 480 pixels. As you understand, this is not even HD+, it is lower resolution. 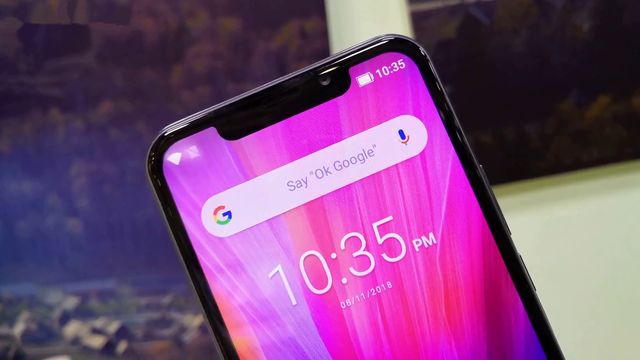 Of course, the display is not as detailed, as flagship phones, but the viewing angles and contrast are good. Also, new smartphone has 19:9 aspect ratio and an impressive ratio between the screen and body. 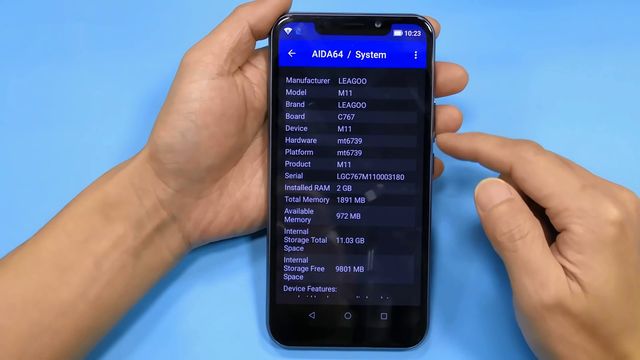 LEAGOO M11 is equipped with MediaTek MT6739 chipset on 64-bit ARM Cortex-A53 cores, which operate at a frequency of up to 1.28GHz. The manufacturer says that processor increased the speed of the computing cores by more than 25% compared with the previous generation of processors while reducing battery consumption by 30%. 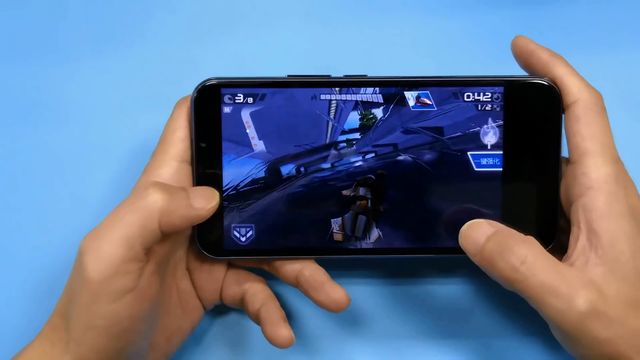 The smartphone has 2GB of RAM. Of course, is not very much, but it is enough for everyday tasks and even multitasking. The internal memory 16GB with microSD support up to 64GB.

Leagoo M1 runs on the latest version of Android 8.1 Oreo. There is support for Face Unlock and other functions. 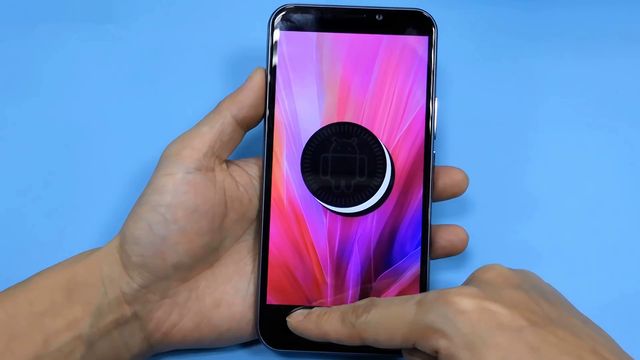 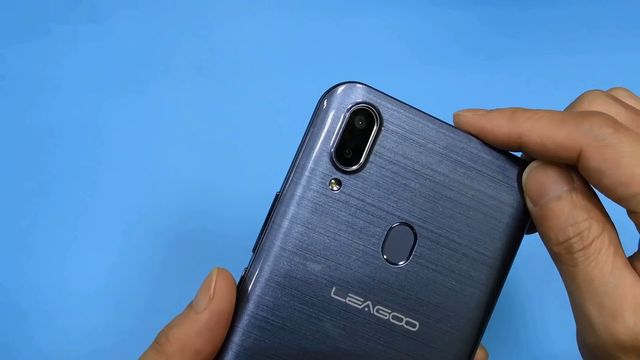 As for the cameras, they also match the price of LEAGOO M11. The smartphone is equipped with dual rear camera of 8MP + 2MP sensors. Lens have f/2.2 + f/2.4 aperture and a pixel size of 1.12µm + 1.12µm. The camera supports portrait mode and bokeh effect. However, we think that dual rear camera is fake, and you will not able to take really good portrait images. 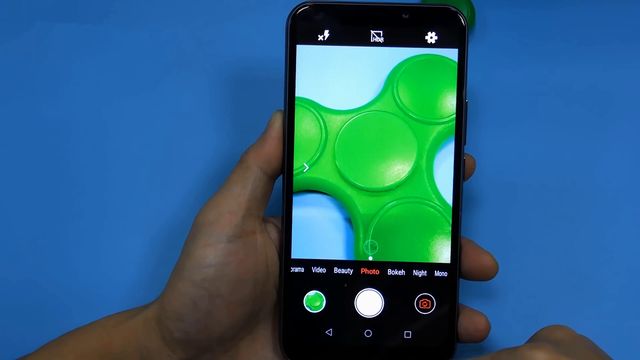 The front camera has 5 megapixel sensor with f/2.4 aperture and pixel size 1.4µm. 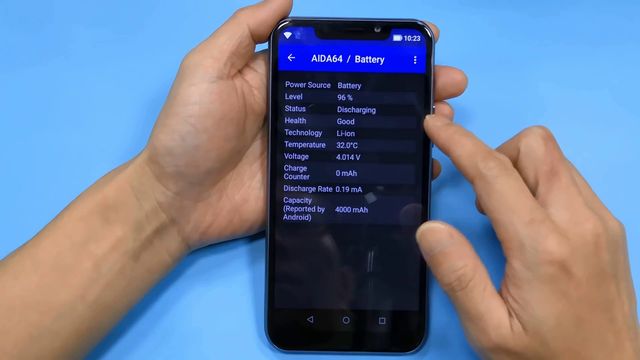 Do you still charge the smartphone every day? The battery life is not a problem for modern mobile devices. Thanks to 4000mAh battery with fast charging support, LEAGOO M11 works a full day even with heavy use. The manufacturer promises up to 4 days of battery life with inactive use. 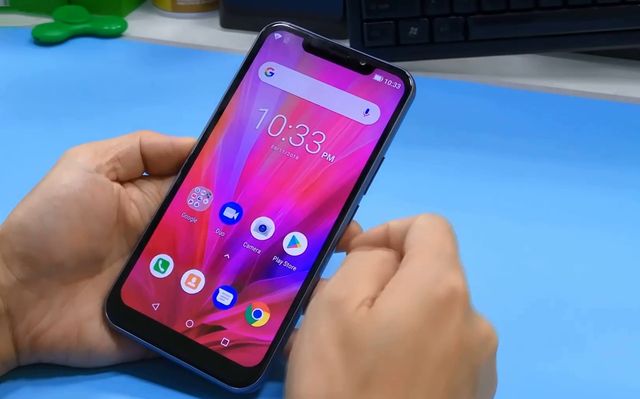 So, today we have first review of LEAGOO M11. This is a real budget smartphone, because it received a simple design, a plastic body and a small amount of memory.

However, at the same time, new Leagoo smartphone has a large display, a powerful 4000mAh battery and very attractive price – only $75. If you need a smartphone for simple everyday tasks – LEAGOO M11 can be an excellent option for you. 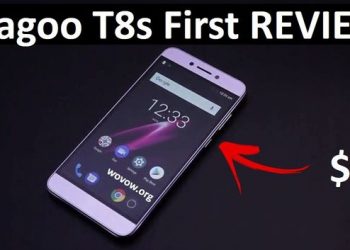 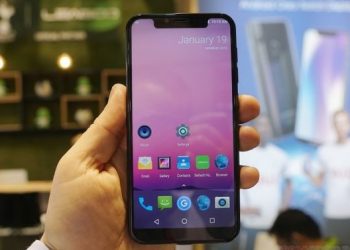 Leagoo S9 Full Review: 5 Things You Should Know Before Buying This Phone 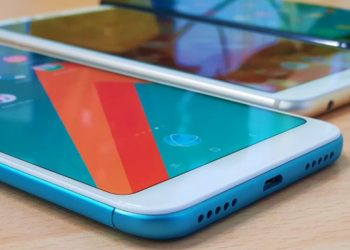