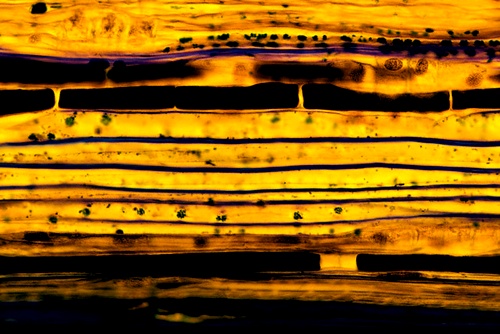 Introducing into a plant lignin chemical “weak link”, can greatly facilitate the purification of cellulose from lignin scrapie hindering its transformation into biofuels.

If we want to get biofuel from wood, the first thing you need to remove it from the lignin . Thanks lignin fills the space between the cellulose fibers, plant cell walls so strong and stiff thanks lignin cellulose not attack pathogens. However, he does not give enzymes efficiently recycled cellulose cell walls in alcohols (or any other kind of biofuels). But to get rid of the lignin must be subjected to the wood pretty tough handling caustic alkali and high temperature. And it is expensive and inconvenient. Largely because of such problems biofuels still not well represented on the market: in 2007, U.S. Department of Energy predicts that by 2014 the volume of cellulosic ethanol will be 6 billion liters a year, but so far only the production of matured up to 1% This promises.

Modified lignin makes it particularly easy to destroy the vessel walls of plants.

One time biotechnologists have tried to solve the problem, simply by reducing the activity of plant genes involved in the synthesis of lignin. But as a result of the plants became less strong, broke its own weight and could not withstand the wind gusts. Another approach is to change the lignin structure itself. Although the composition of lignin varies in different plants, he still has three universal components – coniferyl, and sinapyl alcohols coumarin. By manipulating the content of a component, the researchers hoped to make lignin more udoborazlagaemym. But here showed their difficulties: first, even increasing the level  component, then it was still necessary to remove the remaining components of the lignin – and this again had to use expensive and inconvenient stringent conditions. Secondly, plants with modified lignin often did not grow as it should, and then still somehow had to modify their genes growth to achieve normal size.

So here looks the most promising third way, described in the journal Science a group of researchers from several universities: Wisconsin at Madison, Michigan (both – USA) and British Columbia (Canada). Curtis Wilkerson ( Curtis Wilkerson ) and his colleagues added to the plant lignin ferulic acid , which binds simultaneously with coniferyl and sinapyl alcohols. In the resulting complex showed connection that could break with much less effort. (Ferulic acid itself is quite a natural ingredient, it synthesized the plants themselves, and some of them embed it in your lignin.)

What does “add to lignin ferulic acid”? Scientists inserted the corresponding genes directly into plant – and they turned out to be poplar. That is, the tree itself is synthesized furyl acid itself adds it to the cell wall lignin.

According biotechnologists transgenic poplars were healthy and grew normally (albeit in laboratory greenhouses), but to destroy their wood required a much more benign conditions: no 170 ˚ C, but only 100 ˚ C, with the addition of a weak alkali. This gave twice the cellulose accessible for fermentation than conventional provarku timber.

Do not think that the problem with the hardly lignin meets us only in the case of wood: it is in all plants, including at the grain from which the waste in the first place and try to adapt to produce biofuels. In short, now occupied by the authors of the same operation with modifying crops. However, they honestly warn that an acceptable outcome might have to wait more than a year – because the resulting plants will need to check on that, not whether they will become quite vulnerable to pests and will not affect any such modification on their productivity.

Adapted from the University of Michigan. Photo on the splash screen belongs Shutterstock. 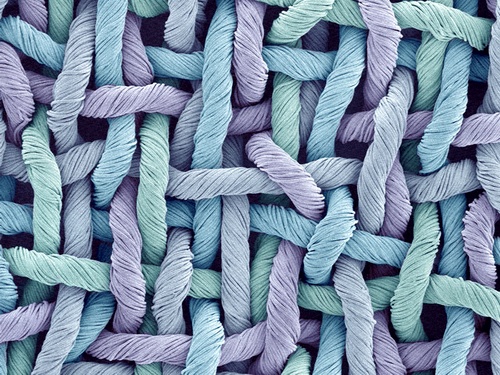 Nylon can be prepared from sugar 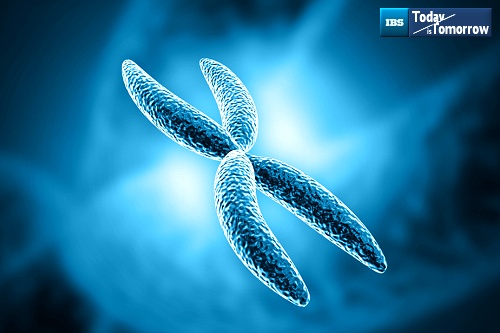 Yeast-2.0, or how to get live yeast artificial