LEMFO LEM4 Pro REVIEW: It Is More Than Just Smartwatch! 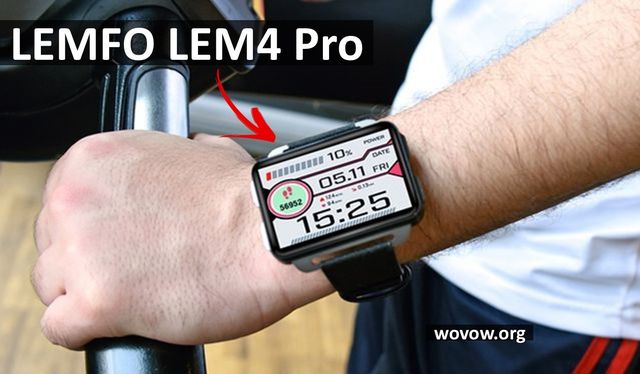 LEMFO is one of the latest and most interesting Chinese manufacturers of wearable devices. Recently it released new smartwatch called Lemfo LEM4 Pro.

Actually, Lemfo LEM4 Pro is not completely new smartwatch, because it’s a modified version of LEM4 with the same design, but with some minor improvements and changes. So, here is first review of Lemfo LEM4 Pro. 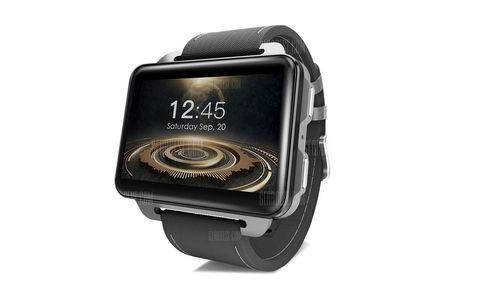 Like the previous model, LEM4 Pro has a rectangular shape with a huge 2.2-inch IPS screen 320 x 240 pixels. The display is bright and detailed.

The first change in Lemfo LEM4 Pro is the strap. Now it is made of leather, instead of rubber, as in the first generation of smartwatch.

On the back there is a SIM card slot. When you are wearing a smartwatch on your hand, it looks like a mini smartphone. The device has quite large dimensions – weight 78 grams and size 269 x 62 x 15mm. The design is not for all customers, but the fans of large screens will be glad. 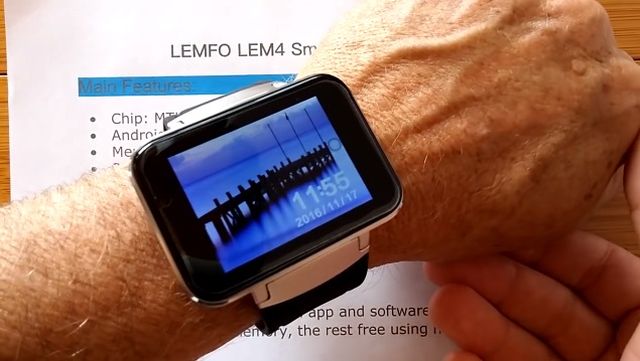 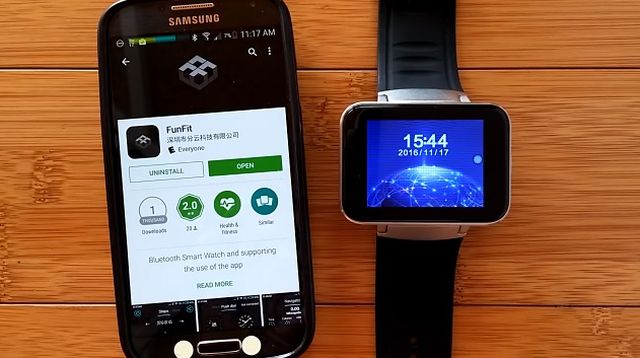 The smartwatch is equipped with GPS and WI-FI, a pedometer, a microphone and speaker. Of course, there is heart rate sensor, so now you can monitor your heart rate.

There is also a SIM card slot with support for 2G and 3G networks. As you can see, Lemfo LEM4 Pro can perform all the functions of a standard smartphone. It is mini smartphone on your hand.

As I said earlier, LEM4 PRO is a small smartphone, so it has quite big battery of 1200 mAh. The smartwatch is charged from the laptop or PC using USB cable. The single charge provides up to 9 days in standby mode, 4 hours of talking, and 1-2 days of active using. 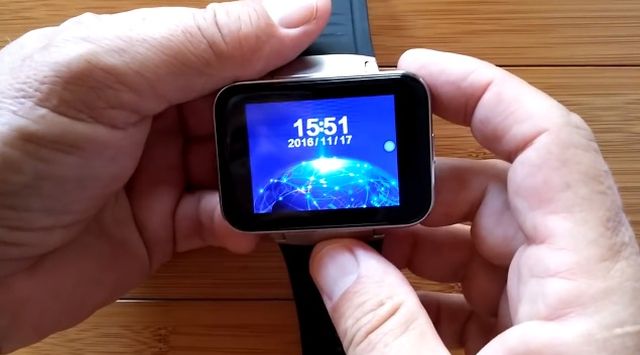 The price of LEMFO LEM4 Pro is also similar to budget smartphone. Right now you can buy it for about $100. What do you think about this smartwatch? It is very interesting smartwatch with smartphone functions on your hand. 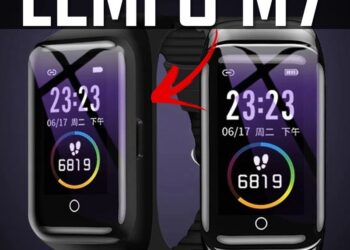 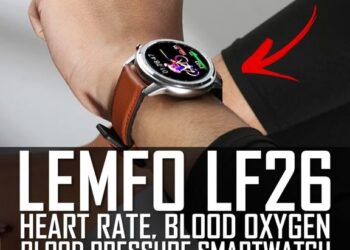 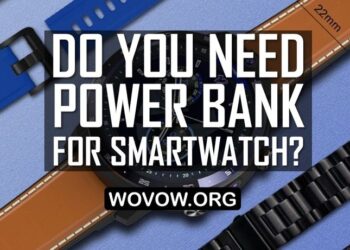