LENOVO PROFIT reduced by 36% for the quarter 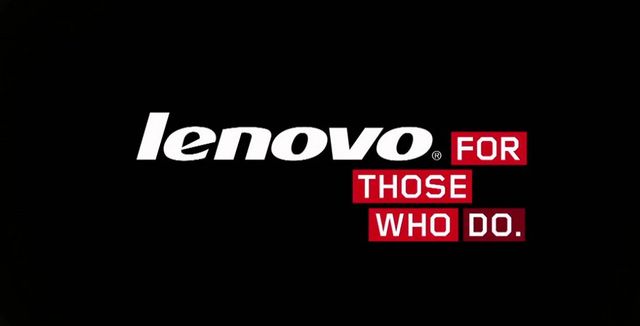 Lenovo Group has published a financial report for the IV quarter of the fiscal year ended March 31. It cites the disappointing data: for example, compared to the same period in 2014 the Chinese company quarterly profit fell 36%. Yet achieved performance exceeded analysts’ expectations, to make a pessimistic forecasts for the acquisition of Motorola Mobility and x86 server business IBM in October 2014.

Division of the company, engaged in the development of mobile devices, which includes the Motorola Mobility, shipped 18.7 million. Smartphones in the quarter; Overall, the company has shipped 76 million. Smartphone for the fiscal year. Three-month revenue unit, which also produces tablets running Android and SmartTV, was $ 2.8 billion.

The company believes that the division of Motorola regain profitability in the next 4-6 quarters. Make it planned mainly due to return to the Chinese market, and although analysts noted that the Chinese smart phones just tired. Lenovo, the second largest producer of smartphones in China, Motorola is positioning as a company that can compete with the world market leaders – Apple and Samsung.

Division of Lenovo, is engaged in the creation of computers, provides the most significant contribution to the company’s profits. For the quarter, they were put on the market 13.3 million. Computers, which is 2.7% more than last year. Lenovo representatives noted that the share of Lenovo PCs in the global market declined slightly – to 19.5% from 20% last quarter. The division, which also produces tablets running Windows (for example, ThinkPad Yoga), brought $ 7.2 billion. Profit – by 11% compared with the previous quarter. So the decline in the price of smart phones and other marketing solutions have been particularly successful, and discovered vulnerabilities in the financial performance did not have influence.

Yanging Yang (Yang Yuanqing), the head of which Lenovo, said:

“Due to the opportunities and challenges of the new Internet era, we are ready to change – from the producer exclusively to art creator and hardware, and software. This will ensure that a new wave of growth for Lenovo in the coming years. “