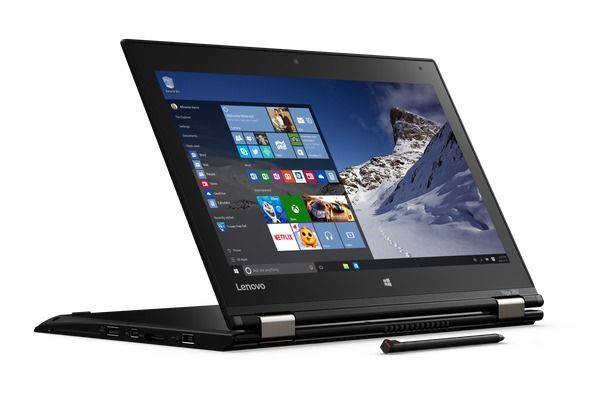 Following the new laptops for small businesses, Lenovo introduced two notebook-transformer ThinkPad Yoga 260 and ThinkPad Yoga 460. This is the first device in the line of products that support networks LTE Advanced, although the built-in modem only in certain configurations.

The Lenovo ThinkPad Yoga 260 resolution 12.5 “multi-touch swivel display is 1366×768 pixels or 1920×1080 pixels. Novelty is equipped with an Intel Core sixth generation (Skylake), up to 16 GB of RAM and a solid state drive with up to 512GB. Optionally, the notebook can be installed fingerprint reader for biometric user authentication in Windows 10. 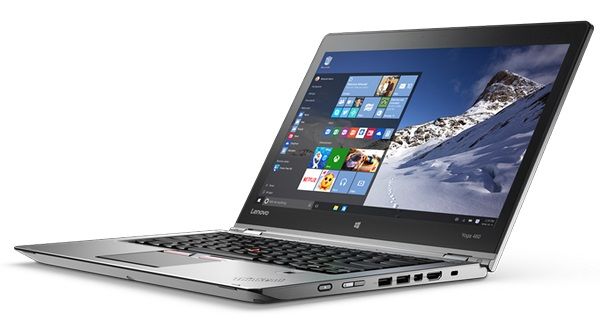 14-inch Full HD-screen Lenovo ThinkPad Yoga 460 is also able to rotate 360 ​​degrees and the option of a higher quality WQHD-panel (2560×1440 pixels). During the performance meets the processor Intel Skylake, and the hard disk capacity of 1 TB can be replaced on the SSD of up to 256GB. In addition, the sale will be a version with discrete graphics card Nvidia GeForce 940M. 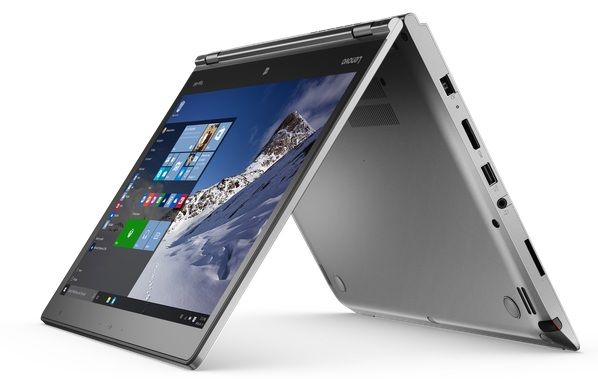 The battery life of laptops up to 10 hours, and for handwriting You can use the digital pen ThinkPad Pen Pro, for which there is space within the housing. 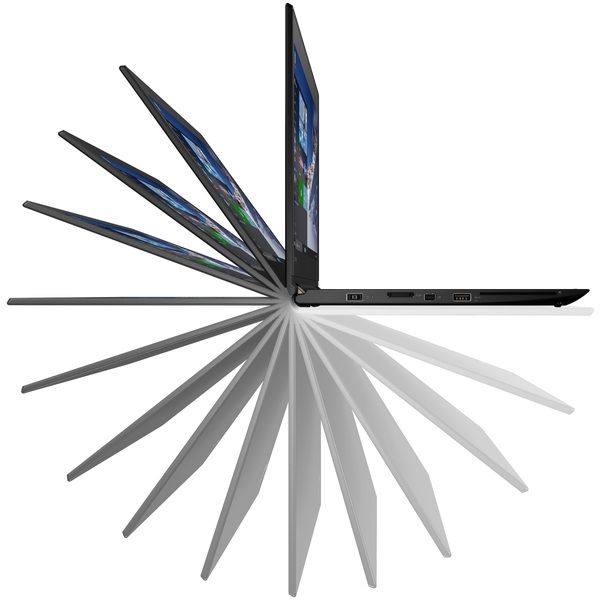