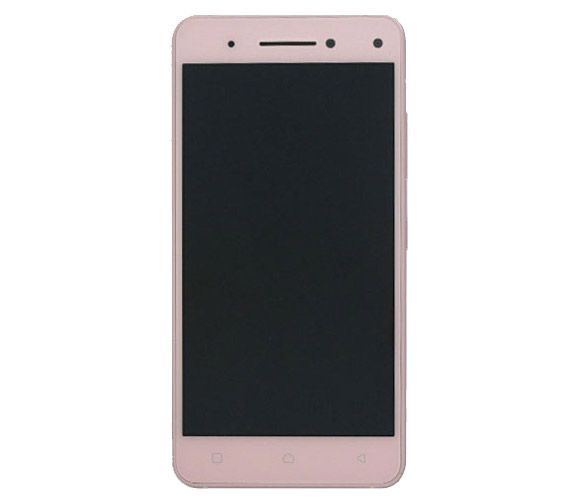 The official announcement of the smartphone Lenovo Vibe S1 was scheduled for another March MWC 2015. But it’s already September, and the Chinese manufacturer has not yet introduced the new product. However, due to the Chinese regulators TENAA we know that the company is not going to abandon the Vibe S1 and still continues to work on a smartphone.
We are no longer a surprise smart phones with two cameras on the back side. But it seems that Lenovo has decided to present a gift to lovers of self, and Lenovo Vibe S1 will be the world’s first smartphone with a dual front camera. At least in this confidentupleaks, and his words are fully confirmed gadget photographs that were published in June TENAA.

In addition to this unique feature, Lenovo Vibe S1 would be the usual mid-level smartphone, based on the chipset Snapdragon 615. It runs under the operating system Android Lollipop, 5-inch touchscreen smartphone has a resolution of 1920×1080 pixels, the main camera is equipped with 13 megapixel matrix, and the size RAM is 2 GB gadget with 16 GB of internal memory.

We add that, at least one of the front facing camera Lenovo Vibe S1, according TENAA, has an 8 megapixel resolution.