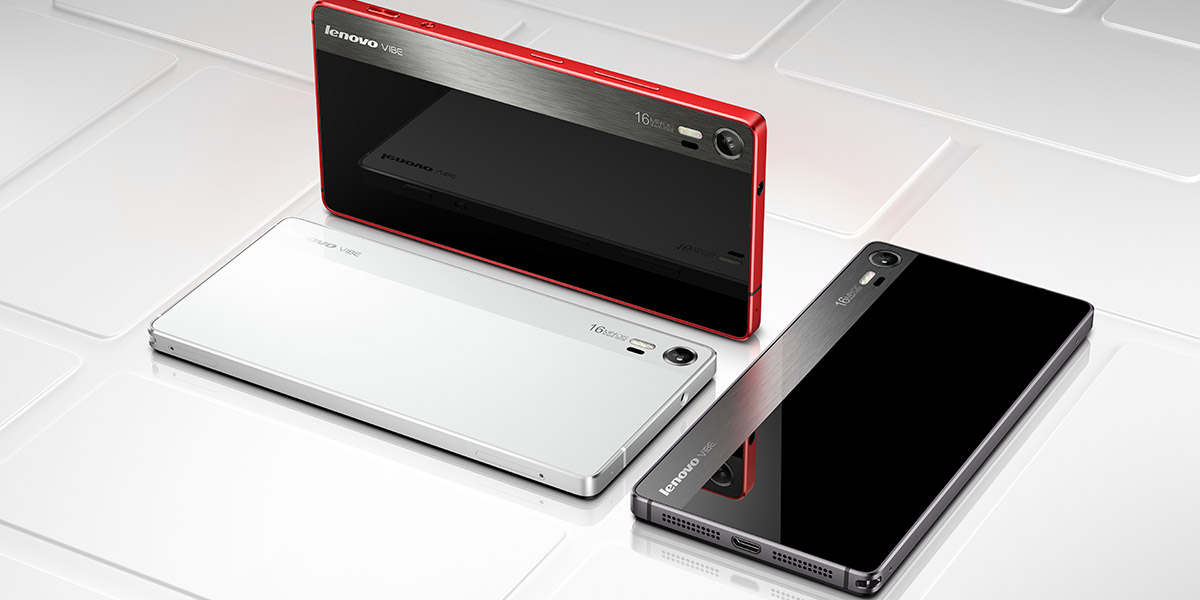 Today we tell you about the smartphone Lenovo Vibe Shot. It was presented in March at the exhibition MWC 2015. The slim metal body, excellent camera and interesting price – these are the main advantages of our today’s hero!

If you need to describe the smartphone in a word, that word would be “cool”. The body is made of aluminum and covered with a protective glass Gorilla Glass 3 from both sides. The thickness of the smartphone only 7.3 mm. 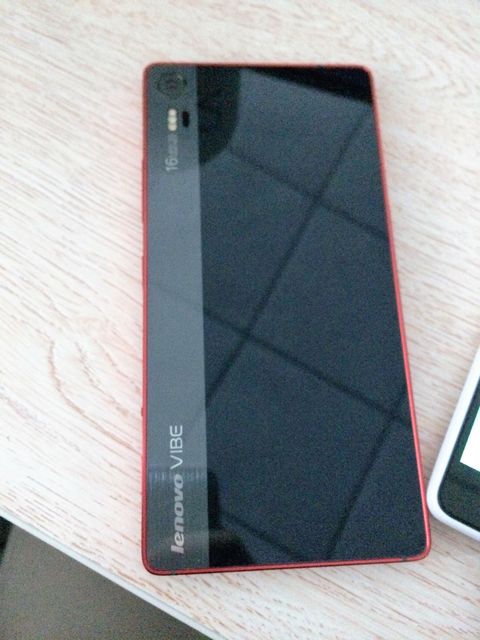 Despite the beautiful appearance, it has its drawback. As the smartphone is covered with glass on both sides, increasing the probability of dropping it on the ground. Lenovo Vibe Shot is very slippery. 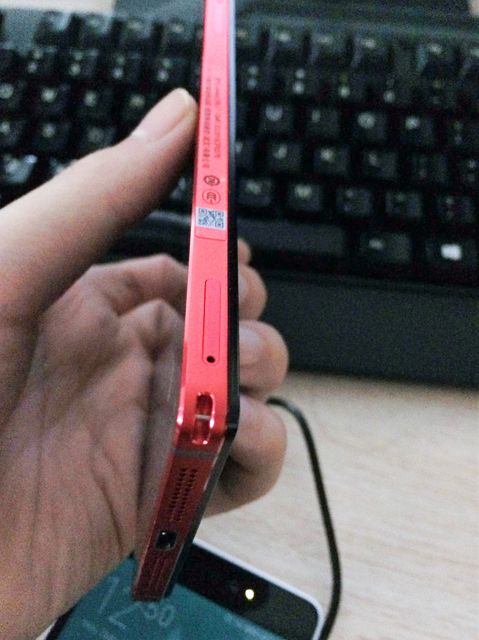 Silver strip on the rear panel makes the smartphone is very similar to a professional camera, indicating its main advantage – camera. 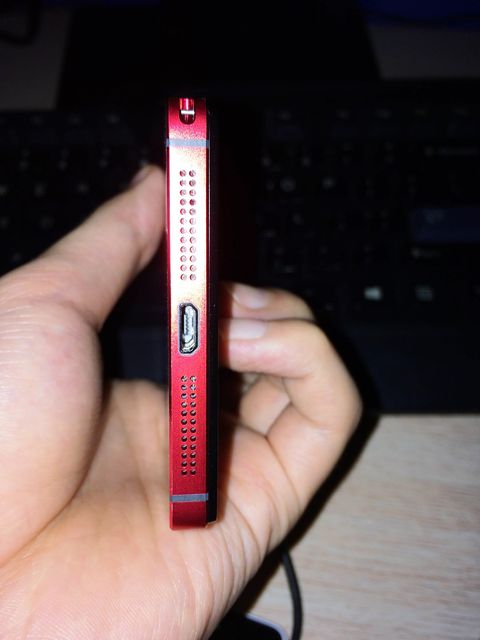 5-inch IPS screen has a resolution of Full-HD. I think that 5 inches is the optimal screen size for a smartphone, and the high resolution will allow to enjoy the beautiful image. At the same time, in the sun screen does not fade. 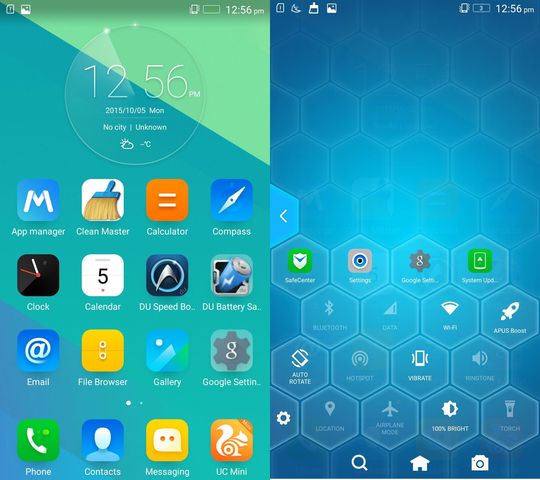 Shell Vibe UI has become the standard for smartphones Lenovo. In general, it is made very solidly, but sometimes confuse the font, because it is narrow and resembles the font of the old smartphones and phones Nokia S40 / S60. But perhaps someone like it more. 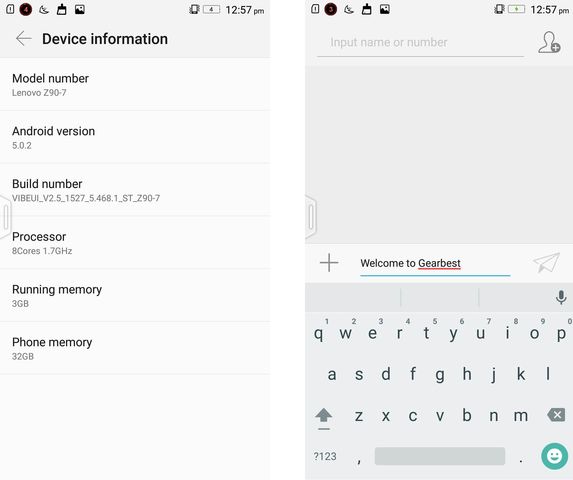 If you already have a smartphone Lenovo, you will not see many changes in the interface. It was added a few features.

As we have said, Lenovo Vibe Shot is not a flagship. Nevertheless, the performance is very well. 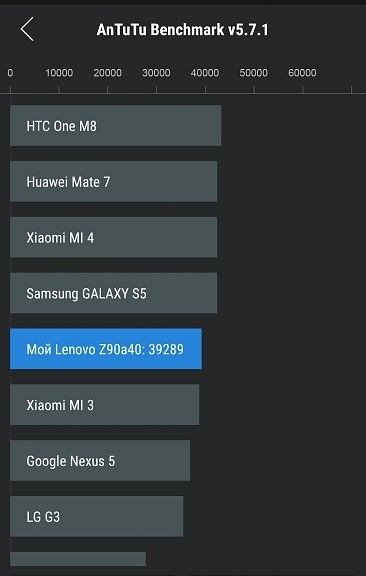 During our testing, the game is not slowed down. Also, the interface does not lag as had often been the early models of Lenovo. In general, this year smartphones Lenovo (even Lenovo A7000) not lag – and that’s good.

Here we come to the most important – the camera. Of course, if the smartphone looks like a camera-phone, it must make great pictures. The main camera has 16-magapixel sensor, and front camera is 8MP. 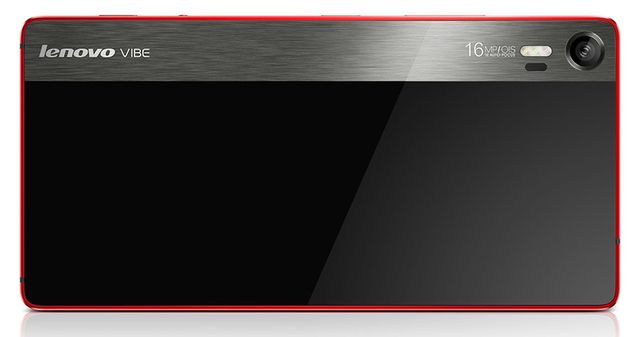 But first, let’s talk about the possibilities of the camera. We must pay tribute to the manufacturer – in terms of the functionality the phone has a lot of different functions.

For example, self-camera has not only a “beautification”, but also the opportunity to fill in light of a certain color when shooting. This feature can be very useful when shooting in poor lighting conditions, to give the skin a natural shade. 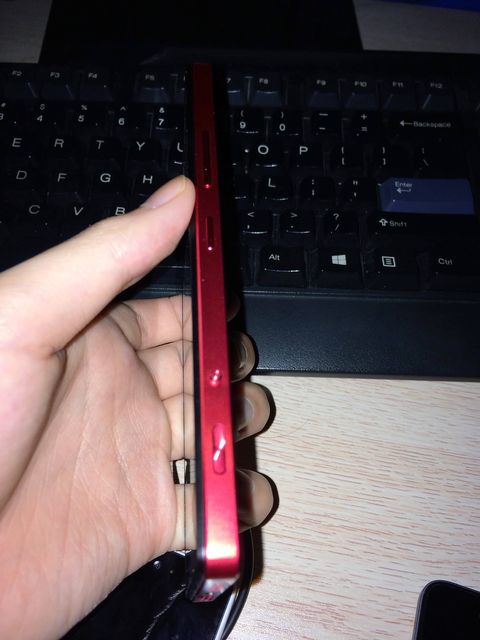 “Professional” mode, in which you can switch the lever on the right-hand edge of the smartphone, allows you to control all the parameters of shooting, including a focus. Select the desired option on the left and the right wheel adjust its value. Quite convenient and intuitive.

I think you can hardly find another new smartphone for $ 320, which has the same quality camera. In any case, thanks to the “professional” mode, you can create such pictures, which you want. Well, thanks to the good work of the designers, the Lenovo Vibe Shot is not ashamed to hold in your hands.

And now the most interesting offer!

In the online store Gearbest you can buy smartphone Lenovo Vibe Shot for only $316.33. One of the best deals on the market. 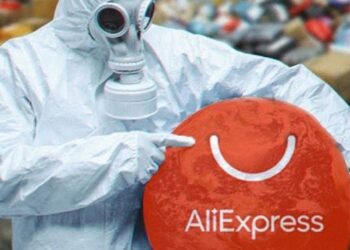 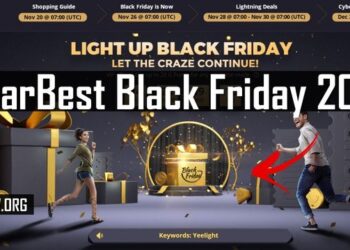 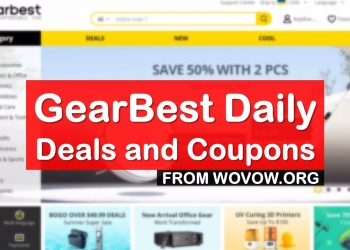