Lenovo Z5 Pro: Retractable Camera or Another Fake from Lenovo? 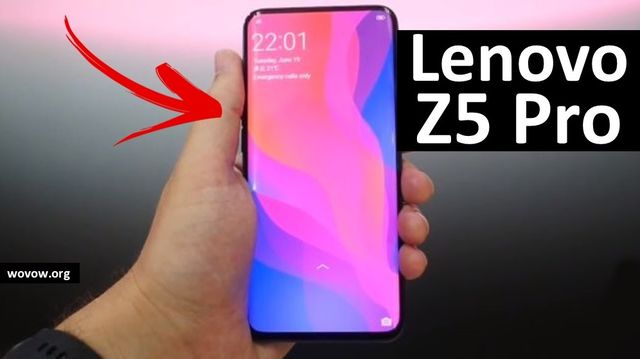 Do you remember first leaks and rumors about Lenovo Z5? It should be flagship smartphone with 4TB of storage, amazing design without notch, and many other features. However, we received pretty good mid-range smartphone without any revolutionary features, but really attractive price.

Now the Chinese company prepares another smartphone called Lenovo Z5 Pro. The sources say about stunning features, such as retractable camera, but can we believe any leaks after Lenovo Z5? I would not. 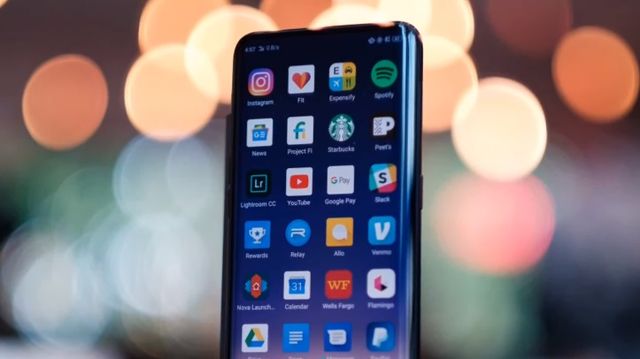 From other side, retractable selfie camera is not something unique today. For example, Oppo Find X has a sliding module with a camera. What else we know about upcoming Lenovo Z5 Pro? Let’s find out. 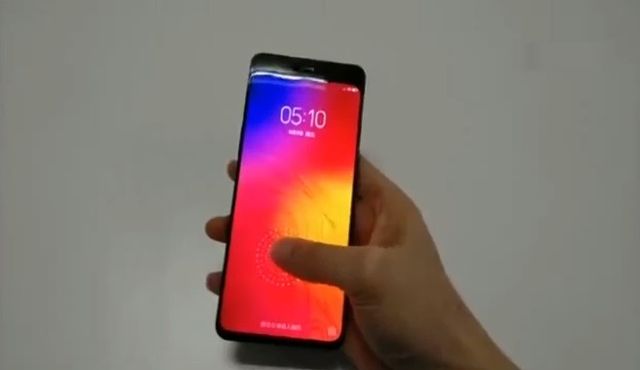 The bezels around the phones’ displays really became thin in 2018, but the manufacturers have not figured out what to do with the front camera. So, many smartphones in 2018 have notches. it seems that the best solution is retractable selfie camera. 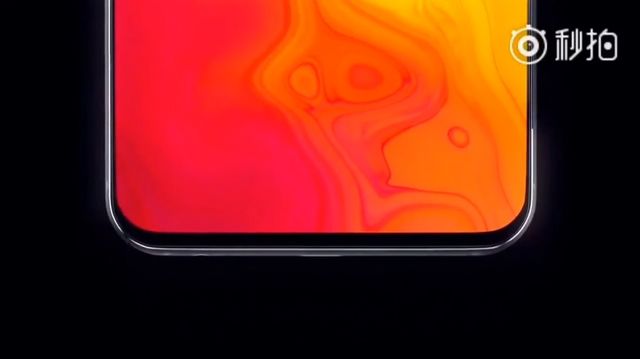 I won’t explain you what it is, because about eight years ago it was one of the most popular smartphones. Do you remember slider cell phones from Nokia and other manufacturers? The old form factor is returned. 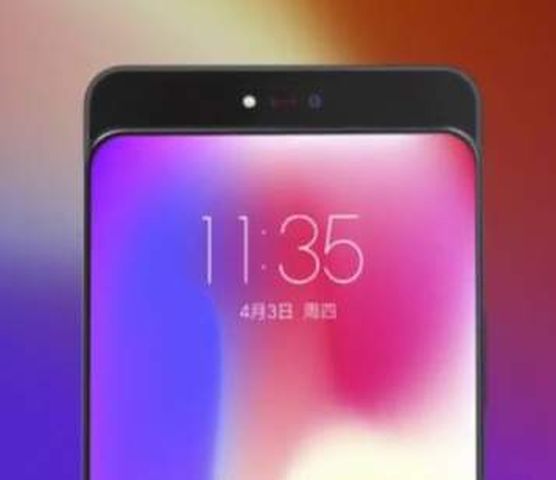 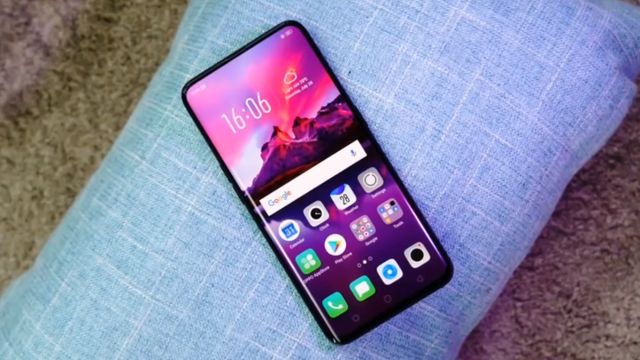 So, the form-factor of slider says that Lenovo Z5 Pro will be absolutely bezel-less and without notch above the display. Both front and rear cameras will be located on the sliding panel.

Interestingly, the similar design should have another upcoming smartphone – Xiaomi Mi Mix 3. Apparently, the Chinese manufacturers are tired of copying iPhone X and want something new, interesting and their own.

Also new smartphone will have a fingerprint scanner built-in display. 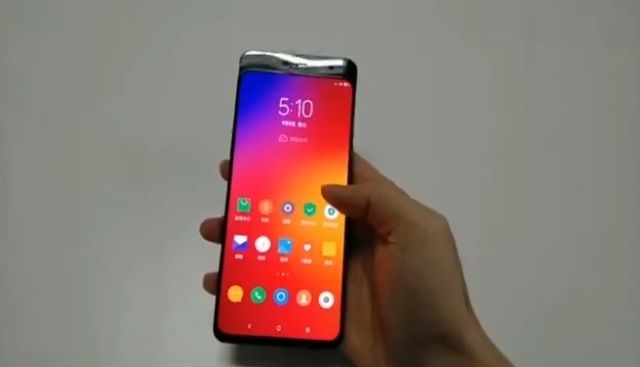 Lenovo Z5 is a competitor to Xiaomi Redmi Note 5, because both of them are powered by the same chipset Snapdragon 636. So, it is a budget smartphone with good features and specs. 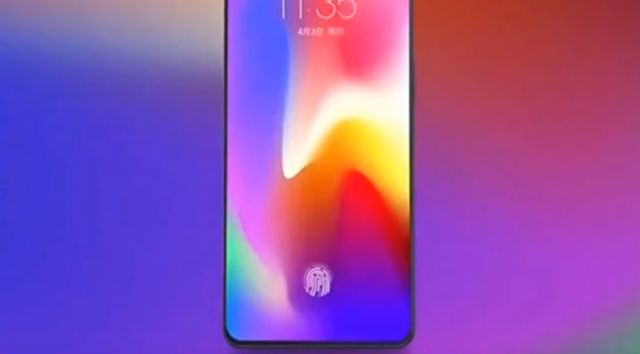 The price and release date of Lenovo Z5 Pro are also unkown yet. However, if we already received details about new smartphone, then it should be released in coming months.

As for the price, Lenovo Z5 costs about $200, which is very good for its specs. Definitely, Lenovo Z5 Pro will be more expensive, but how much? Most likely the manufacturer will ask $100 more for the slider and improved features. So we expect that Lenovo Z5 Pro will cost about $300.