Lincoln Continental Concept go under the hammer with a broken engine 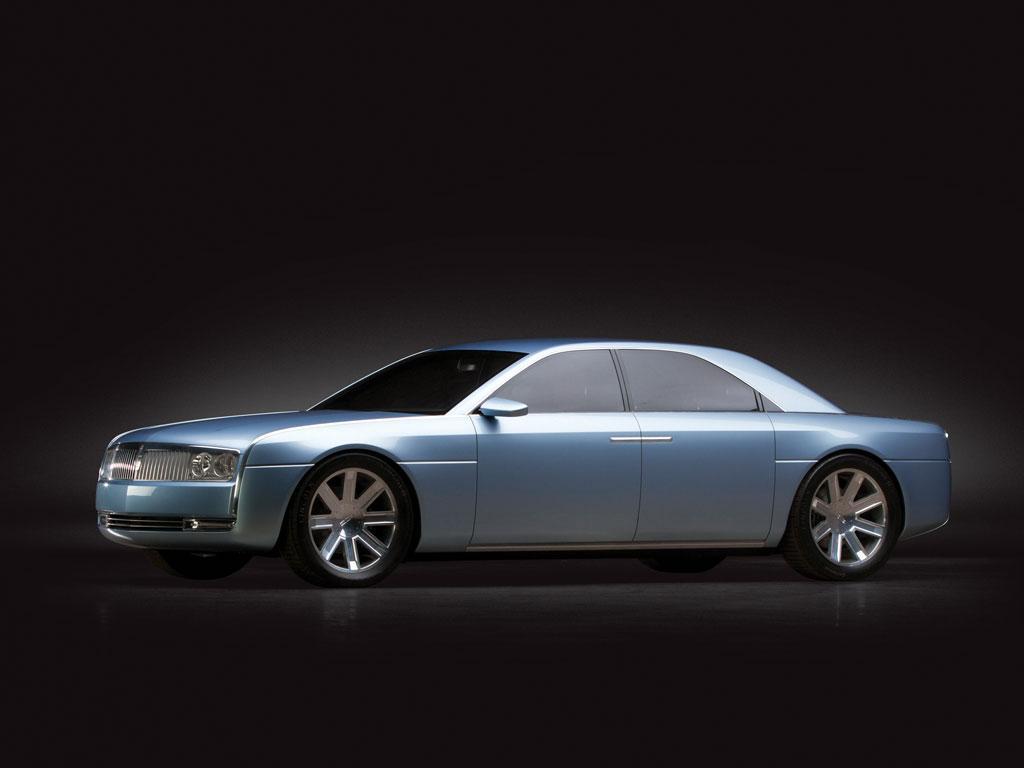 In November, the auction house RM Auctions auctioned in Texas unusual exhibit – Lincoln Continental Concept 2002. The appearance of this prototype, existing in a single copy, combine elements of retro and futuristic design.

Externally luxury limousine concept made in the same vein as the famous Lincoln Continental Concept fourth generation of the sixties, with chopped lines of the body and back doors that open against the car running at a right angle. All lighting fixtures machines built using diodes and fiber. 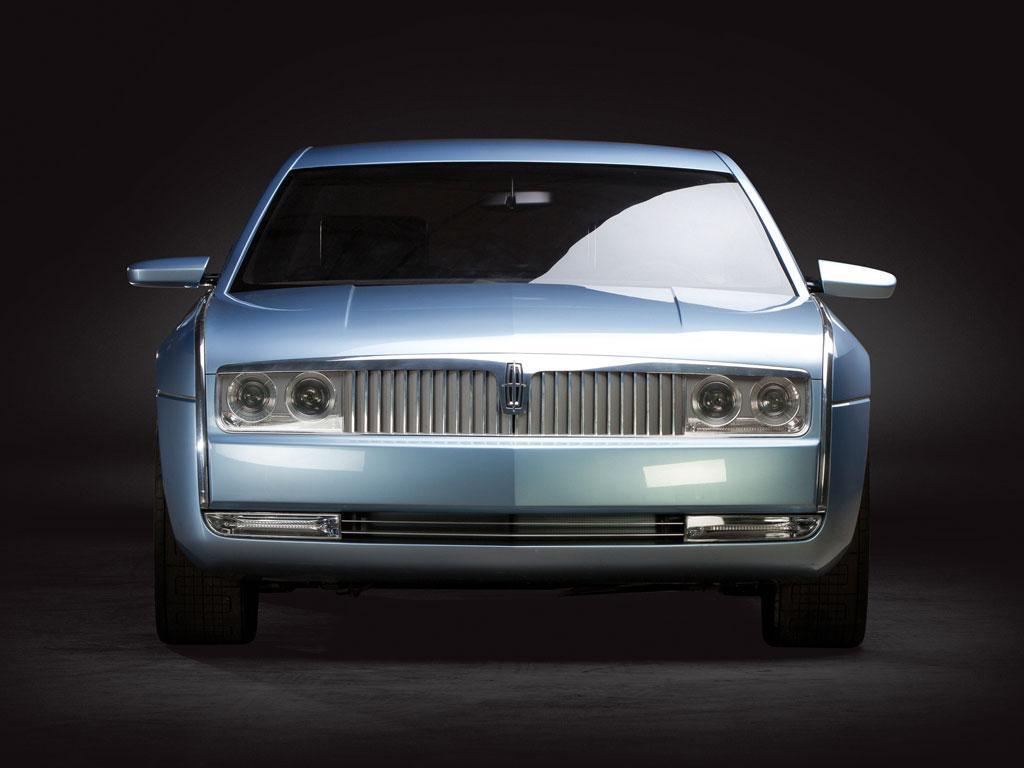 Special “chip” concept is an unusual design with the electric tailgate. When you press the button it does not open at the usual loops, and all entirely lifted up on special racks and pulls forward, providing access to the luggage compartment. But that’s not all: inside the trunk hidden drawer with a set of case studies from the famous company Zero Haliburton.

In the movement of the car is given a 6-liter V12, developing 420 horsepower and 558 Nm of torque. Dvigyatel is paired with a six-speed automatic transmission, and all power is supplied to the rear wheels. 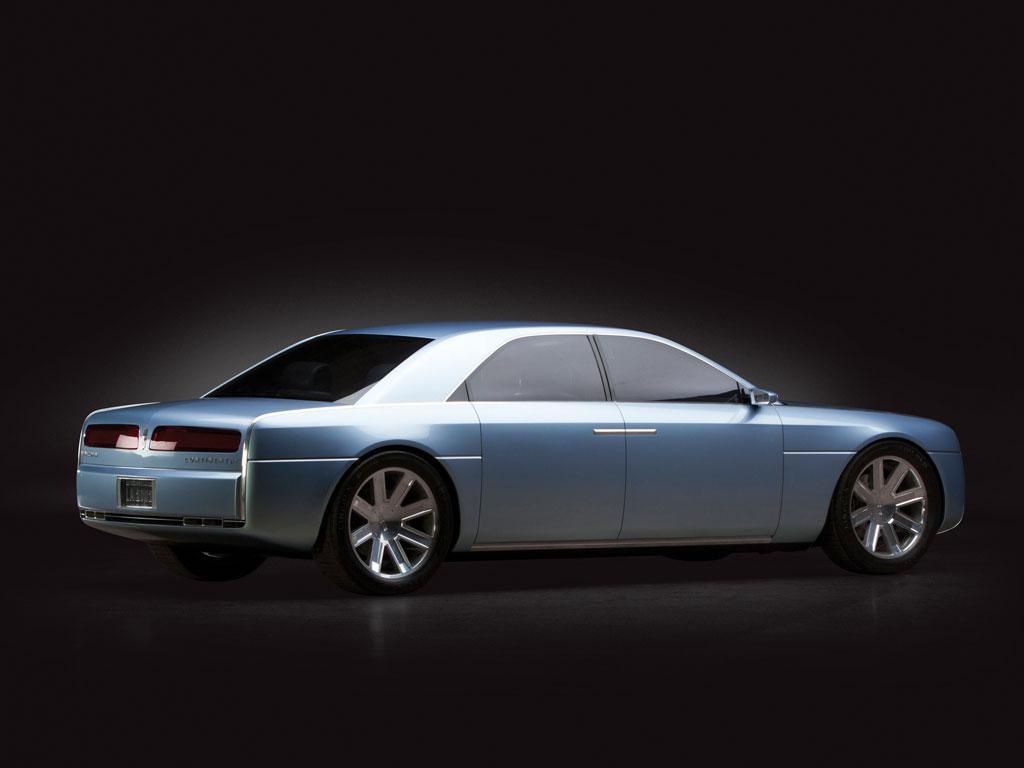 The prototype is equipped with a multi-link independent suspension both front and rear, as well as thrusters rear wheels, the angle of rotation of which varies depending on the speed.

The Lincoln Continental Concept will be put up for sale without a reserved price. It is interesting that four years ago, he went under the hammer at a relatively low 56 100 dollars and was in a state of disrepair: electrician faltering, and the engine would not start at all. Since then, unfortunately, nothing has changed, and the prototype will be the auction of whack. Moreover, on public roads, he was not destined to go – staying in the status of the concept, the car did not pass the required certification in the United States.