Lionsgate will release another part of “The Hunger Games” 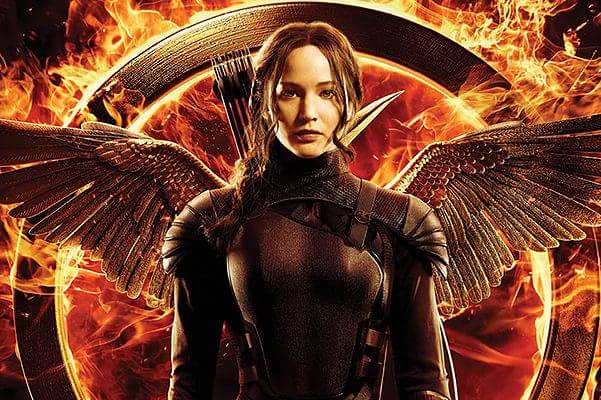 Rejoice, fans of “The Hunger Games”! As reported by the Western media, the film company Lionsgate plans to release another part of the franchise. Will it be a sequel or even a prequel, is still unknown. 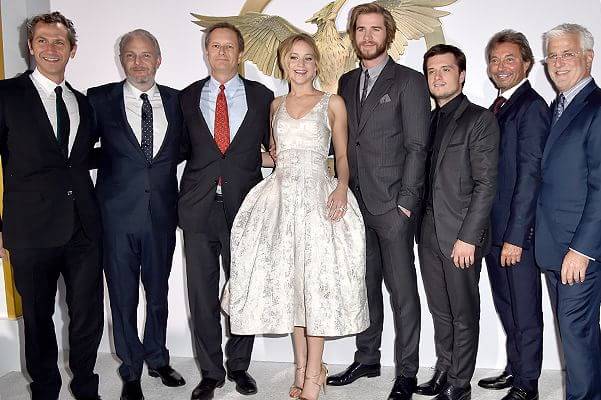 However, the company’s employees lack of literary sources do not mind. Lionsgate intends to create and develop a whole universe dedicated to this tape. Most likely, the new installment in the franchise will be developed on the basis of new projects Marvel, which exist in their own kinovselennoy not related to the history of comics.

We hope that with the successful launch of the project we will be able to see again on the screens of Liam Hemsworth, Jennifer Lawrence and many other actors in the favorite role. 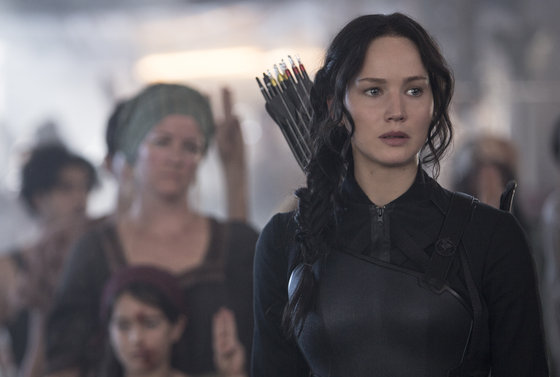 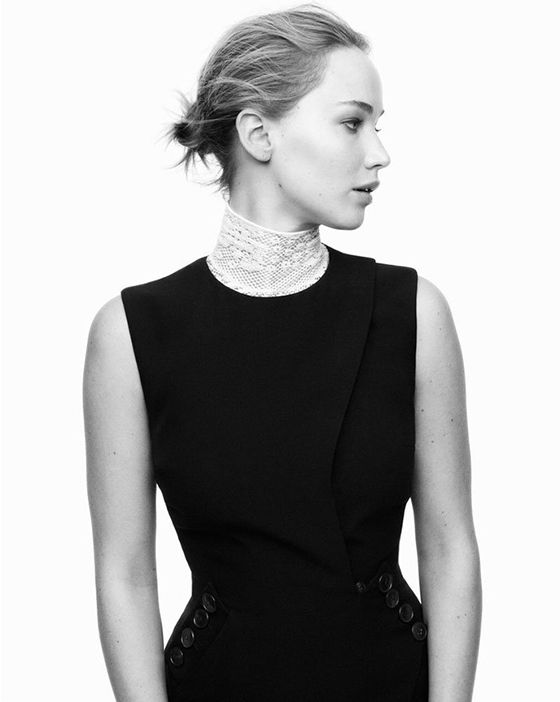 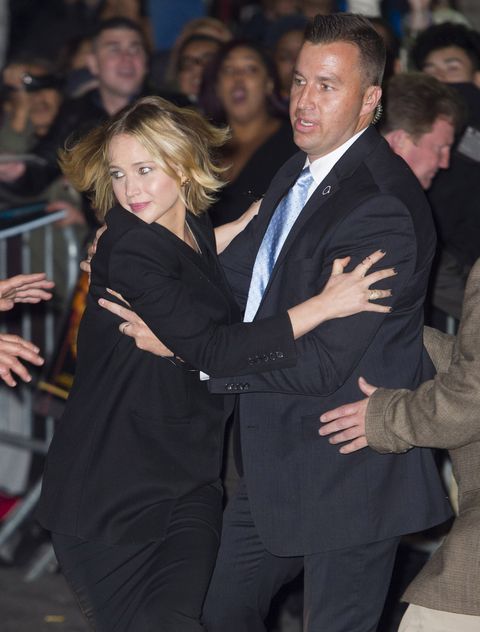