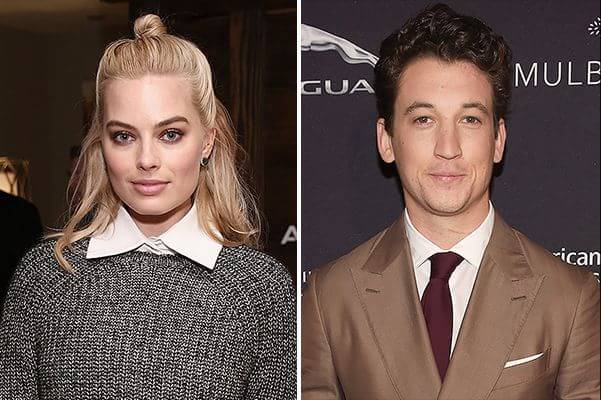 Race for the MTV Movie closer to its climax – “Oscar.” Already next weekend will be announced winners of the prestigious award for technical achievement.

The ceremony, which will take place on February 7 at the Beverly Wilshire in Los Angeles, will be the new star of modern cinema – Margot Robbie and Miles Teller.

Margot and Miles – the best representatives of the new generation of stars. Therefore, they are the only option available hosts evening, which will honor the innovators of the world cinema, representing the future,

24-year-old Margot Robbie remembered by many for his role in the film “The Wolf of Wall Street,” where she played the role of the wife of the protagonist played by Leonardo DiCaprio. Also this year, the actress will star in the fantasy film Suicide Squad: Margot Robbie appear in the image insidious Harley Quinn. 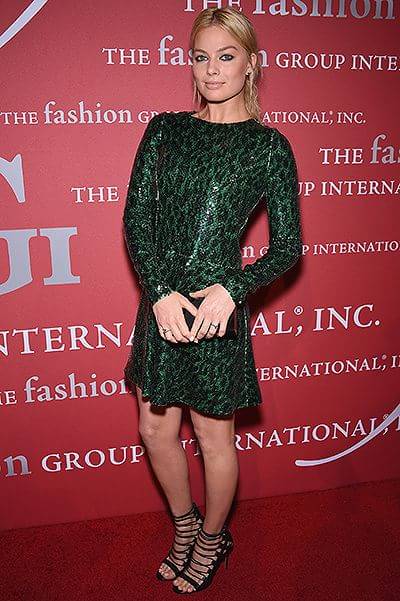 27-year-old Miles Teller began to conquer the hearts of girls and cinema with the film “divergents” and continued his work in the film “Obsession” (Whiplash), which is represented in this year once in five categories at the coveted Film Award.

Recall ceremony awards “Oscar” in the major categories will be held on February 22 in Los Angeles. Owner and lead the evening this year will be Neil Patrick Harris. Applicants to the cherished award became known on January 15th. 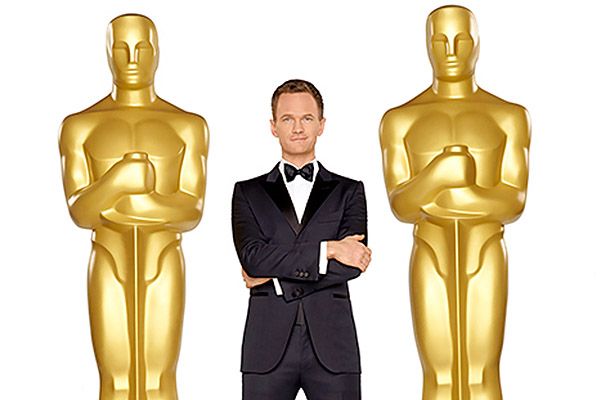 Neil Patrick Harris: “I bet on you, Sven Jorgen Finistère”