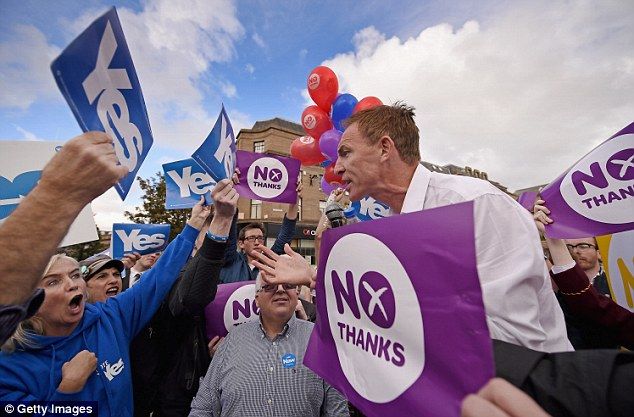 On Thursday in Scotland will vote, after which it will become clear whether the country will come from the United Kingdom. While independence will mean the beginning of a long period of economic tensions in the country, the referendum is the focus of the markets.

On the eve of voting investors sold shares of Scottish companies, did “bearish” rates for the pound and were concerned about the consequences that would entail a potential separation of Scotland.

“If you have an investment in the UK, be very careful,” – says Oliver Harvey, a strategic specialist Deutsche Bank. “Voting” yes “would have serious implications for the economic growth of the UK and investment. And if you own assets in Scotland, they suddenly fall under another regulatory regime and terms of taxation. “

While it was expected that Scotland would vote against independence, preliminary polls suggest that a tie vote. Many American investors began to closely monitor developments in Scotland only after the poll, conducted by YouGov, showed that a small margin in the lead supporters of independence.

On Friday, the online bookmakers taking bets on the result of 3-1 “for” and 2-9 – the result “against”, which means that the independence is considered unlikely, although not such a bizarre scenario.
Meanwhile, the pound fell against the dollar last two weeks, reflecting concerns about the effect that will have on the separation of Scotland British economy and currency. In Scotland, produced most of the crude oil, and it is unclear how the country’s plan to divide up the its energy resources. Currency issue also remains open.

Many companies, in particular banks Royal Bank of Scotland and Lloyds, said they plan to “move” to England if Scotland voted for independence. The shares of these banks have been under pressure in recent years, despite the fact that in the last few sessions, noted their recovery. 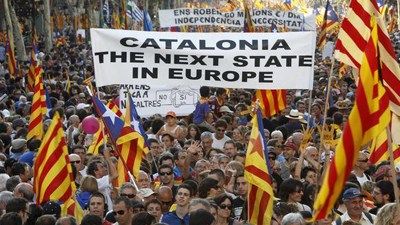 Do markets life without QE? 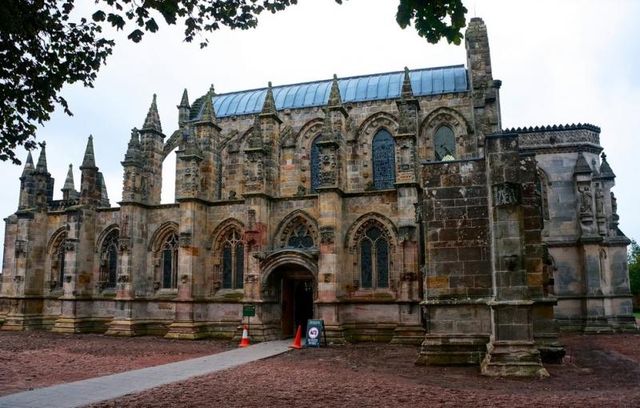