Martin Freeman: “Fargo will reveal all the facets of my talent” 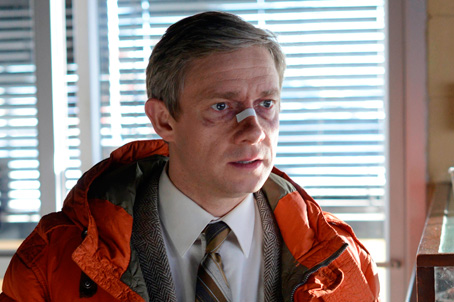 Martin Freeman told reporters about his role in the TV series Fargo,differences ambitious project FX channel from the Coen brothers cult painting, work on American television and the painstaking process of creating an image of the hero.

“I liked this project because the role of Lester gives an opportunity to show all facets of my talent – said Freeman. – For the first episode c nature of the character began to change. By the end of the tenth series of Leicester will be capable of such things, which you now can not even imagine. ” 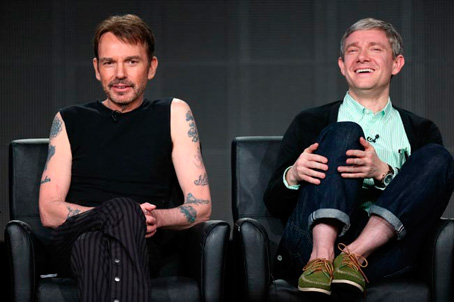 Important role in the fate of Leicester played Billy Bob Thornton’s character, thanks to which the head of an insurance agent came harmless dark thoughts. “When I read the dialogue of these characters, I realized that I certainly have to settle for the role – said Freeman. – Life Leicester cool change after meeting with Lorne Malvo. I really enjoyed the shoot with Thornton: we quickly found a common language.Working with him was easy, but we, unfortunately, was not so many scenes together. ”

Freeman noted that fans of the original film may find similarities between Lesterand Jerry Lundegardom, whose 1996 film played by William H. Macy. “I deliberately did not revise the” Fargo “- admitted Martin. – William perfectly cope with the role, but I created another image. I did not want to copy it or, conversely, to avoid artificially similarities between our characters. Comparison of these characters the audience is inevitable. I do not think fans of the original film should be treated to our project with prejudice. Ten minutes later, you forget about the original film, completely immersed in the world we’ve created. ” 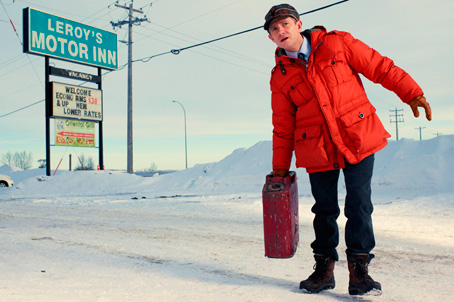 To create an image of the hero Freeman had a long run over the Minnesota accent.“I worked hard on the speech – said the actor. – The last thing I would like to I sounded implausible. To prepare for the role, I listened to many recordings of conversations of Minnesotans. ” 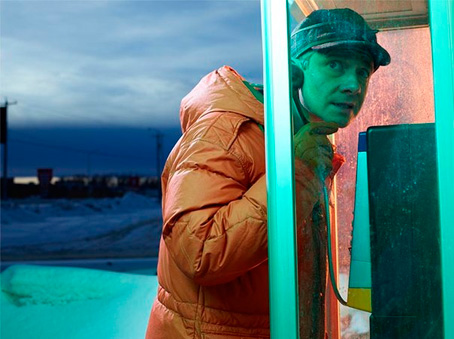 Another challenge for the actor began filming pace on American television. “I’ve never worked in such conditions – admitted Freeman. – I can not believe that episodes level project “Breaking Bad” (Breaking Bad) can shoot at such short notice. But I like the rhythm, because you have to give all one hundred percent here and now. Nobody will give the actor the opportunity to meet with the spirit, because after an hour we will have to work on another scene. Pace of filming in America has become a real challenge for me, but to me this mad speed even like.“