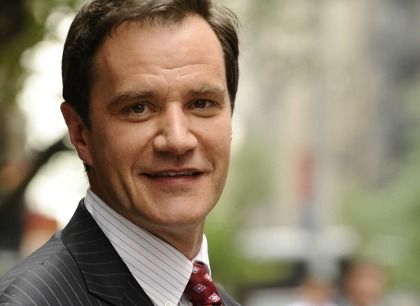 Tim Dickey, whose film fans may remember from the films “The Peaceful Warrior” and “If these walls could talk,” won a role in the second season of Marvel’s Agents of SHIELD.

According to TVLine, the actor will appear in the sixth series in the form of SenatorMaynard Ward – the elder brother of the traitor and spy Grant Ward (Brett Dalton),who worked for the organization HYDRA, and now resides in a prison cell agency Marvel’s Agents of SHIELD. 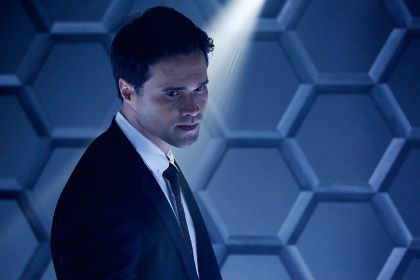 As we remember from the first season, Grant’s childhood can hardly be called happy, and a significant role in this was played by his older brother. Because of the constant abuse and beatings and broken mentally injured Grant was in juvie, where he was found by recruiters that same HYDRA. Given these facts, it is hardly met Maynard with his younger brother will be held safely and without incident. It is possible that they will have to dot the i in the protracted family conflict.

Episode featuring Dick will be aired at the end of October.