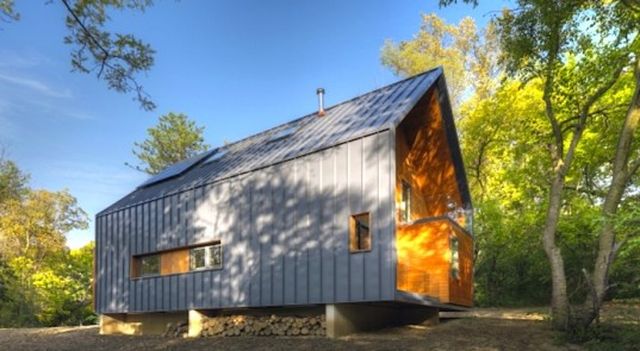 American design studio Boneyard Studios and in particular architect and designer Jay Austin, presented its new project Matchbox. Work on Matchbox began a few years ago, back in 2012, but to finish the project and bring it to mind was only now. However, it only confirms the fact that the developer came to the child with all the responsibility.

The house has just Matchbox miniature living area – 2.2×5.8 meters. However, the “living” area of ​​this call is difficult, rather it fits the name “general” or “related”, as in one single room just fit all. The house is an example of the use of space and resources with the greatest efficiency.

The house, as already noted, only one room, one floor. There is a door and several windows that are used to create natural lighting during the day. In the ceiling of the house also has a skylight, which, if desired, can be tightened with black cloth.

In the center of the room set kitchen. Here are the sink, stove, refrigerator, Cupboards, shelf for storing various small items. On the contrary set table. On the wall hung TV. The room has a wardrobe and shelves for clothes, there is also a heater. Under the floor is equipped with another pantry. A place to sleep fitted on a special shelf over pantry and shower. Next to the shower and the toilet there.

With regard to resources, the lodge Matchbox can be connected to a common power supply network, sewerage, and similar things. If desired, you can install wind turbines or solar panels. For the shower in Matchbox has a reserve bottle of water. The basement has space for an autonomous battery and alternator. 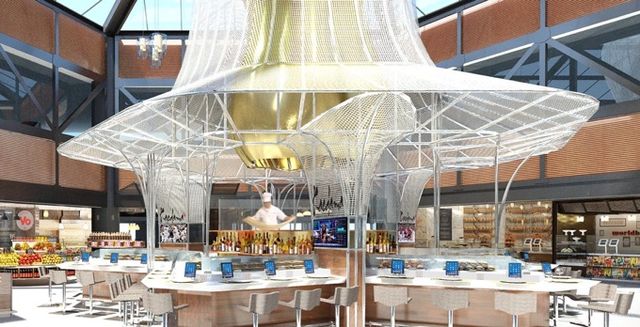 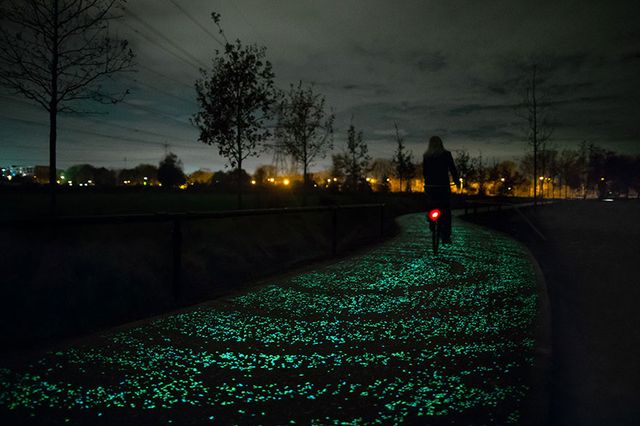