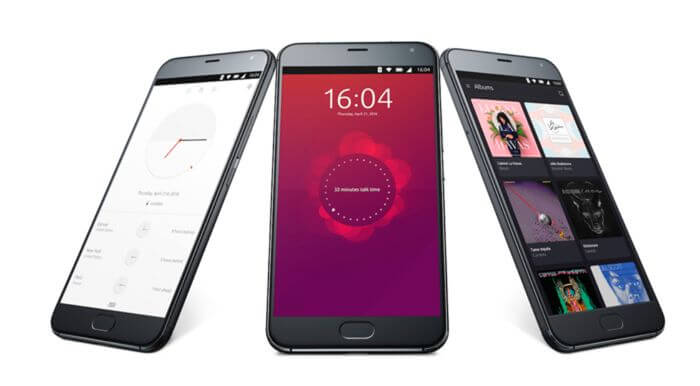 We expect the popular Chinese company its new Meizu Pro 5 Ubuntu Edition officially presented at the fair MWC 2016, but he is already officially on the Ubuntu web.

As is already online as “Coming soon” (the arrival) were published and the full technical specifications. In fact, as you know from before. It is completely the same device such as this and Pro 5, the only difference is the operating system that is not free but is Ubuntu. If you accidentally forget your configuration, here are the basic data. 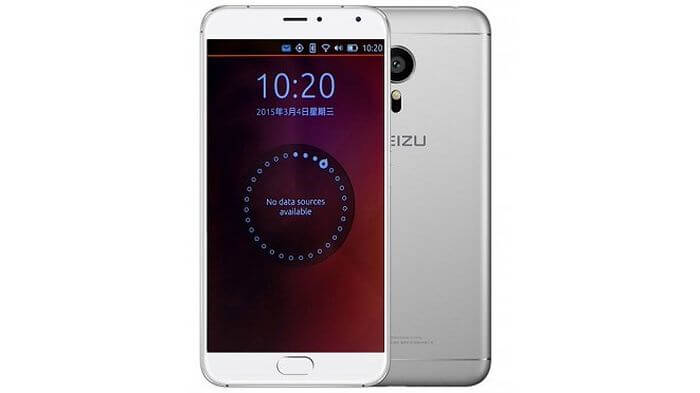 The housing is made of metal and comes in silver, gray and gold. Otherwise, we tested the Meizu Pro 5, a detailed review can be read here.

All interesting novelties and premiere at the fair MWC 2016 in Barcelona you can find at this link.