Mercedes-Benz will rename nearly all of its SUVs 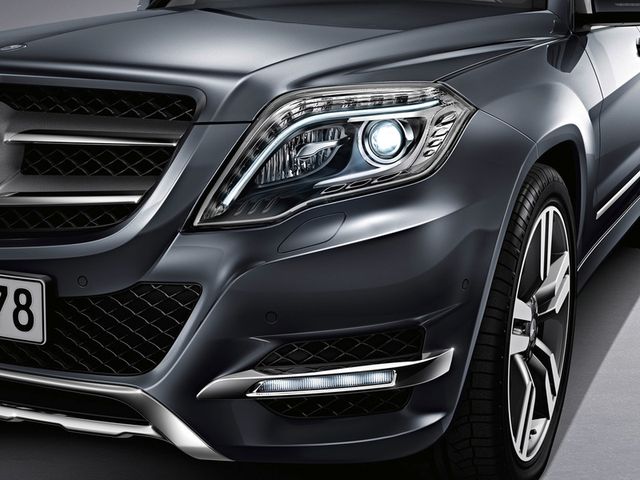 Mercedes-Benz is planning to restructure the system of symbols of its models from non-road line. It is believed that the new names that are going to give crossovers and SUVs, will facilitate the understanding of the customers of their status and place in the lineup.

By and large, in the Mercedes-Benz plans to extend the scheme of model designation, debuted on the compact crossover GLA, all the other crossovers. Thus, each of the models will get a three-letter code, which will begin with the abbreviation GL, and the last letter will be the symbol of the family, which belongs to one or the other SUV.

By the way, the future new from Mercedes-Benz in this genre, sporty crossover rival BMW X6, obviously, will be released to the market under the name of GLE Coupe.

According to the publication Auto Express , try the new coding system for their off-road, the Germans also spread it on the line of sports cars.