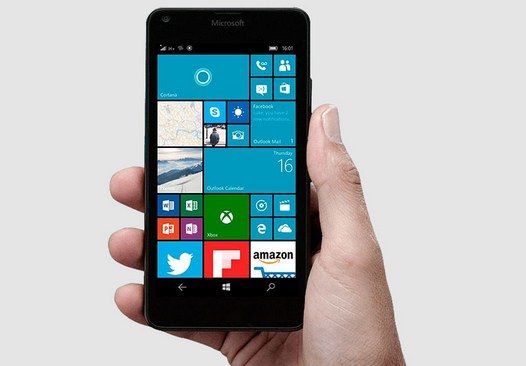 If you own a smartphone running the operating system Windows Phone 8.1, and at the same time look forward to when it goes upgrade from Windows 10 Mobile, today we have for you is not very good news.

Update for Windows Phone 8.1 devices will not be released in December, 2015, as we were promised by Microsoft in October. Unfortunately, the company’s plans have changed.

At this time, in a statement from Paul Thurrott Microsoft said that the update for the “old” models of Lumia smartphones will be released no earlier than the beginning of the next, in 2016.

Thus for some time Lumia 550, Lumia 950 and Lumia 950 will be the only model XL Microsoft Smartphone with Windows 10 Mobile on board , and the owners of other smartphones of the company will be nothing left to wait patiently as the security update.

It should be borne in mind that the update process is likely to be carried out in several stages. This means that not all the different models of smartphones are updated at the same time.

Also remember that the owners of older models of smartphones should not rely on the appearance of with Windows 10 Mobile one of its key functions – Continuum, which allows you to use your mobile phone as a mini PC, then connect it to the external mouse, keyboard and monitor. 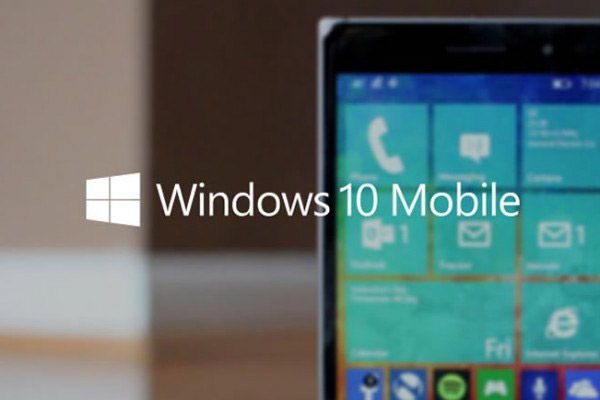