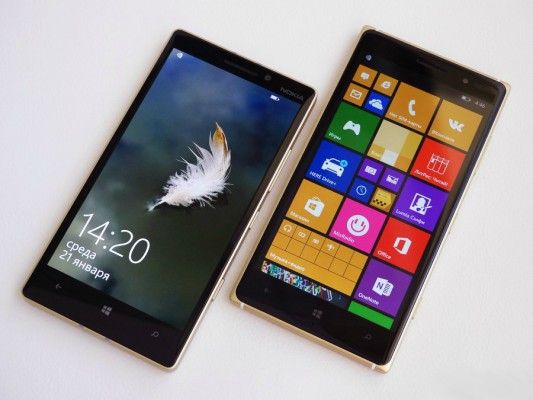 The authoritative source of information about unannounced mobile devices called Unleash The Phones issued a report, which says, according to its own sources, the technical characteristics of future new flagship smartphones from Microsoft series Lumia. Sources kindly provided data not only about the hardware innovations, but said code names for two new flagships developed by the software giant. Also, the news portal writes that both devices will work on Windows 10 for smartphones, and their launch will take place this fall.

We start talking about the next flagship smartphone from Microsoft, because the information from the Unleash The Phones is not the first hearing on this particular issue – the earlier information you can read on our website. As for more recent data from the Unleash The Phones, the new flagship of Microsoft will have 64-bit processors on board, as well as triple LED flash for the main camera modules (this currently is only at Vibe Shot camera phone from Lenovo). The code names of products – «Talkman» for the original model and the «Cityman» for PHABLET. It is expected that the novelty will be the Lumia 940 and Lumia 940 XL.

Representatives Unleash The Phones write that the new flagship smartphone Microsoft Cityman and Microsoft Talkman will be officially presented in the autumn on the new version of Windows 10 from the box. In addition, also it states that Windows 10 will receive a similar Apple Continuity feature, where users will be able to receive phone calls and text SMS-messages, and send from your computer – it will work with all phones and computers running Windows 10. However, time, keep in mind that all of the information provided today is not confirmed by Microsoft officially. 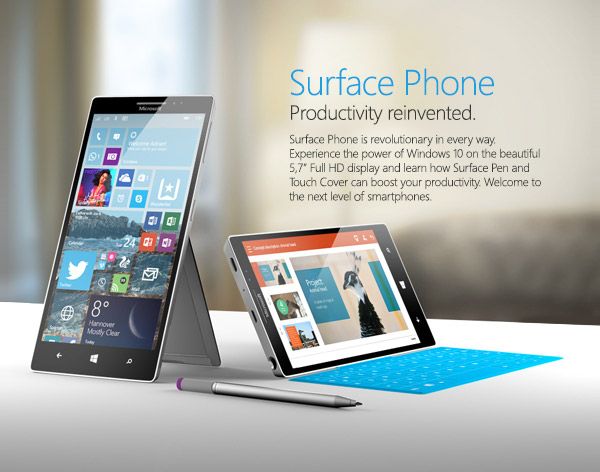