In the area of ​​the Polish city of Puck, in the sea, there is one very remarkable object military base. The thing is that here was located one of the outposts of the Soviet Navy in the Baltic Sea. After the collapse of the USSR the military facility was abandoned. Base in the Baltic Sea that had once been one of the most important marine outposts USSR in Poland became useless. At the same time the best outpost used for surveillance, and also served as the station refueling and maintenance for torpedo boats.

To military facility not disappeared in the depths of sea finally, a group of Polish architects decided to convert it into a tourist center in the midst of the sea. The sponsor of the project was an anonymous investor who will become the owner of the new object.

Poles will hold large-scale reconstruction base, much to be restored, but on “civil” way. No radical changes outpost not undergoes even its moorings Poles do not plan to rebuild and how to change something. The only thing that awaits them – a cleaning. It is possible that around the outpost will need to deepen the bottom, so that it could be like a civil court, in particular yacht.

Inside the building is planned to equip the outpost in the class room “loft” in the amount of 8 rooms. Also in the tourist center will operate a spa, a gym, a rooftop playground appears to meditation. Perhaps will act shop and restaurant. The center should be a place of leisure fishermen, surfers and Yachting Sports.

In addition, a new hostel in the coastal waters of Poland will support themselves with electricity. For this, the architects proposed using water turbines and solar panels. Get on the former military base will be possible only by sea. 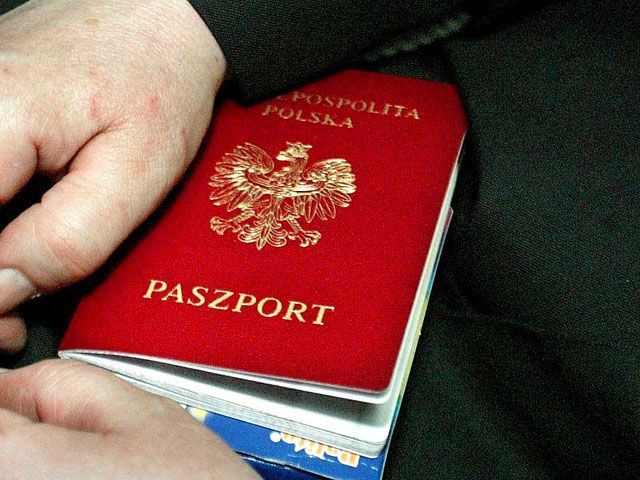 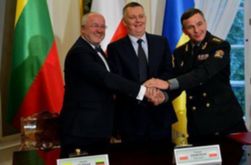 Ukraine, Poland and Lithuania will establish a joint military brigade – Agreement has been signed