Redmi Note 7, Redmi Note 8, Redmi K20 and Mi 9T and many other smartphones 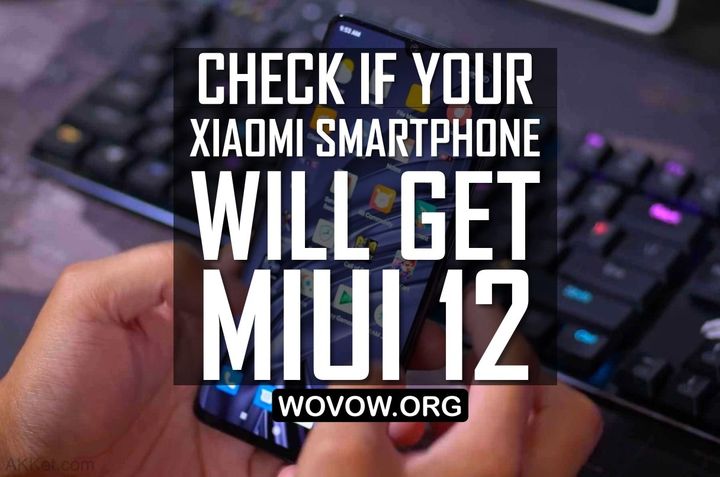 Every year, more and more people around the world use various electronic smart devices. If before most buyers did not understand smartphones at all, then now everything is quite the opposite. Moreover, many people have finally begun to understand the importance of software on their smartphones. Therefore, the smartphone manufacturers start to think about software updates.

One of the companies that was among the first to understand the importance of software was Xiaomi. In 2020, the Chinese manufacturer will present and release the new MIUI 12 user interface. The update will come to many smartphones, not only flagship and mid-range, but also budget.

The new user interface has not yet been officially presented, but it is already known what exactly it can please users with. So, owners of Xiaomi smartphones can rely on advanced functionality, several new applications, enhanced security system, new improved image processing algorithms, a redesigned interface, as well as many other nice features.

They are able to make the new firmware the best of all that has ever been released for Xiaomi and Redmi smartphones.

The latest MIUI 12 user interface will be released for more than 30 models of smartphones. All of them are already available on the market.

In addition, the new operating system is guaranteed to be released for those smartphones that are only released this year.

We have conducted a study and found out which smartphones from Xiaomi, as well as its subsidiary brands, such as Redmi, will be updated to MIUI 12. The announcement of new user interface will happen in September 2020.

After about one month after that, it will begin to go out for a variety of smartphones. The newer and more expensive the smartphone, the faster it will get a new operating system. But all Xiaomi phones from the list below are guaranteed to be updated by the end of 2020.

The following smartphones will receive update to MIUI 12:

All users of these smartphones are very lucky. However, you should not think that the new MIUI 12 will be based on Android 11. Most likely, in most cases, it will be based on older operating system from Google, and you need to be prepared for this. 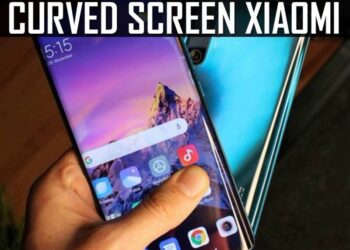