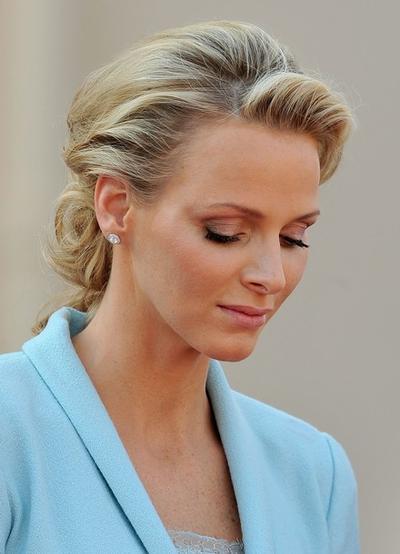 December 10 Princely House of Monaco finally announced the birth of the long-awaited heir to the throne. Wife of 56-year-old Prince of Monaco, Charlene gave her husband twins – the daughter of Gabriel and his son Jacques. In an interview with Monaco press a few days after the birth of children 36-year-old princess shared emotions from the first meeting with the children. 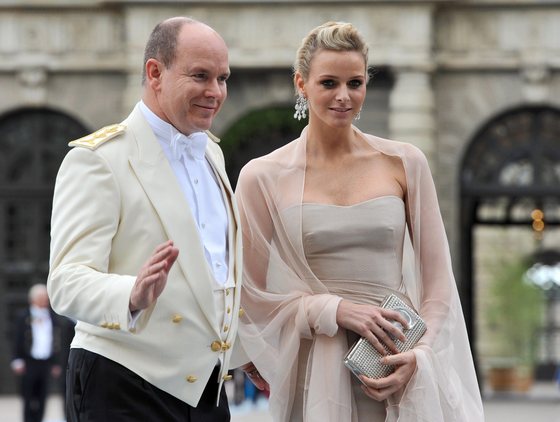 “To begin with I was incredibly happy to hear their first cries – admitted edition Charlene. – Obviously, I was stunned by the flood of emotions for me. Every second spent with them – magic. I look forward to the time when I can spend much time with them. Watch as they grow – amazing. It changes lives forever. ”

According to media reports, Charlene and newborn twins are still in the Princess Grace Hospital, but a young mother hopes to be able to return home with Jacques and Gabriel have for Christmas.

“I’m a little tired, but we are fine, thank you, – says the Princess about his health. – Children are growing day by day, gaining weight. ”

Submit heirs world Charlene and Albert II plan in early January, and while former athlete enthusiastically talks about the twins.

“What else can I say, they are both very active and emotional. They are beautiful, beautiful. I am madly in love with them, “- confessed Charlene.