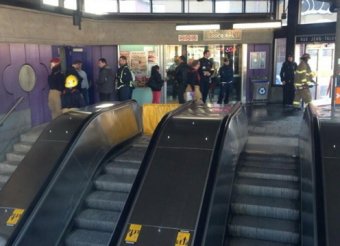 According to some reports the woman could have been saved by pressing the emergency stop the escalator.

In Montreal metro 46-year-old passenger died after her scarf got stuck between the teeth of the escalator steps, reports “to Lenta.Ru” with reference to the CBC News.Intsident occurred at the station “Fabre”.

According to investigators, when a passenger tried to pull the fabric, her hair stuck too. As a result, a woman strangled by her own scarf.

Meanwhile, other subway passengers tried to help and called the emergency services. However, when the scene arrived doctors and mechanics, the woman had already died.

Meanwhile, it is still unknown, trying whether any of the passengers press the emergency stop of the escalator that may have helped to save the woman. 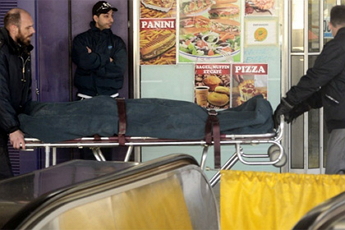 Representatives of the city’s transport service said that escalators meet modern standards of safety, and they are equipped with special mechanisms, which if necessary stop moving stage passes MIGnews.com.

Meanwhile, the Transport Society of Montreal suggested that the incident may be the first in the history of the local subway escalator accident fatalities. Prior to this, the most serious incident was considered, during which she lost four fingers of one hand. The accident occurred in 1989. 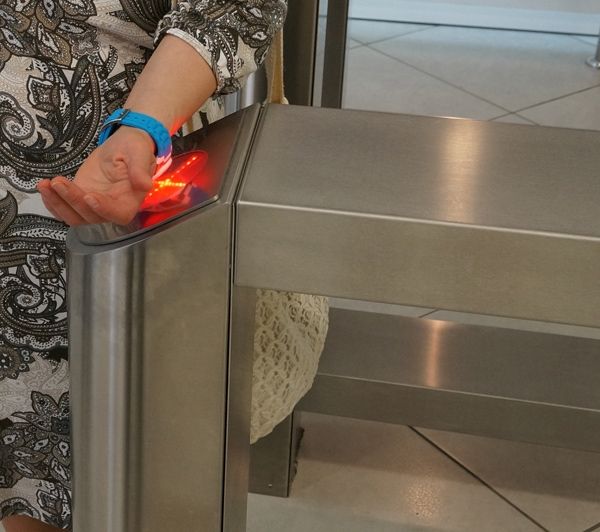