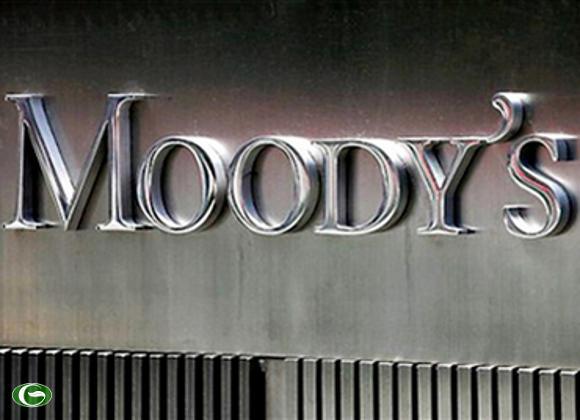 Nevertheless, the negative factors that could impair the growth significantly, somewhat, the report says.

The slowdown in export growth will negatively affect the developing countries in 2014 and in 2015., While in developed countries the rise in the next year will accelerate due to increased investment companies.

Moody’s expects global economic growth in 2014 by 2.8%, which is below the long-term trend. In 2015, the rate of increase in world GDP accelerated to 3.2%, experts predict.

Are there any prospects for growth in the dollar? 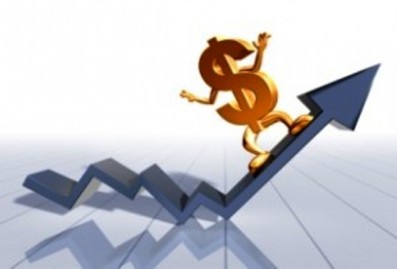 How to play on the growth of the dollar?