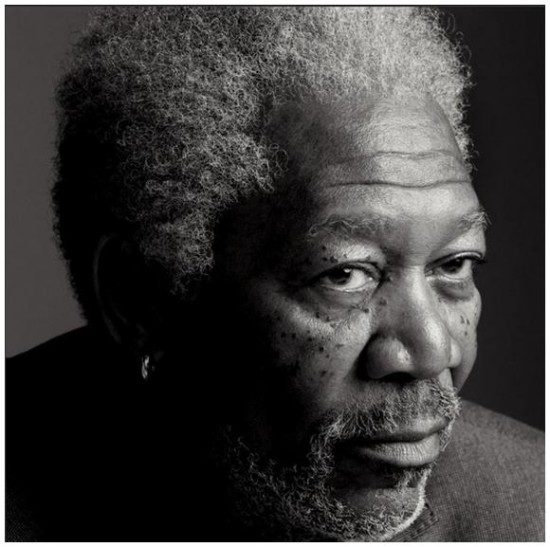 Famous American actor of the profession, the first memory and homophobia.

Always tell the children that if you go to people through you overstep. But if you’re scrambling keep going, someone will reach out his hand. Required. And you should continue to dance, your feet should move.

Martin Luther King – it’s not a black hero. He is an American hero.

I can say that life is favorable to me. And everything was good. So I think my goal – to be nice to her. And as well to relate to life? Live it.

If your life is full of pretense, it is worth nothing until something will challenge your reality. And, for me, to sail in the open ocean – it’s a real challenge, because there is a question of life and death.

The reason why the actors, artists, writers have agents that we all work for that. You just have to do it – that’s the basic thing.

As an actor there is no mystery. Nothing but how to teach words and put on a suit.

When I was a theater actor, I really succeeded in confidence that I gorgeous, I God’s gift to the theater.

Some of the places where I was, so beautiful that not even dare to think about how to get back. And in some places do not even think back, for example, in Montreal winter.

I hate the word “homophobia.” This is not a phobia. You’re not scared. You assh@le.

I love the main roles. Once upon a time I came to the conclusion that the difference between an actor and a star just enormous. If you become a star, people come to see you in person. If you’re still just an actor, they come to see the story in which you participate.

If you play someone who is, in fact, is not you, you are representing that you are the same man. Can you feel it, move it, look like it – but in his own way.

In high-budget films ‘big-budget’ benefits, and it can make a huge impression at the advantages of low-budget films do not. But still the driving force is the scenario and your part in it.

My parents worked in a hospital in Memphis. But when we lived there, I can not even remember. My first recollection – a town in Mississippi, where I live now – Charleston.

I developed intuition. If they give me the original script – I get it. If I do not get it, I can come up with it.

Role for me – it is life, it’s what I do, and I pretty well. If I paid a little, I still would have played somewhere in some small troupe.

Give me something interesting to play, and I’m already happy.