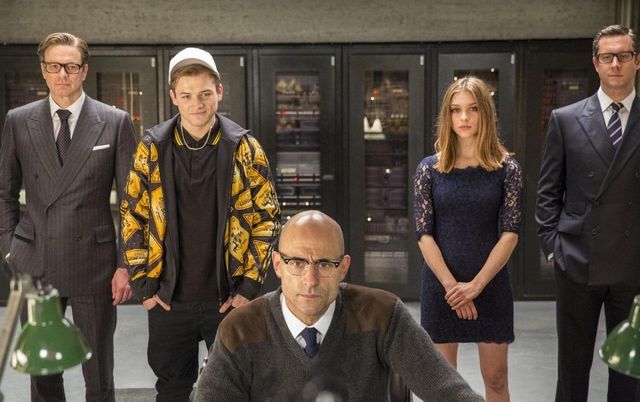 In the 19th century, Britain was a secret organization Kingsman – an analogue of the Knights standing on guard about everywhere. Eggzi (Theron Edgerton) – petty criminal, whose father was an agent Kingsman and died saving the life of his colleague Harry Hart (Colin Firth). Hart offers Egzzi turn off the curve track and continue the family tradition. However, if the guy will be able to receive training and meet the expectations? In addition, the first major task is not far off – the billionaire Valentine Richmond (Samuel L. Jackson) enlists the most influential politicians and prepares cunning plan, on the whole of humanity.

In one of the episodes head Kingsman codenamed Arthur (Michael Caine) asks Eggzi, after whom he named his dog JB: “James Bond? Jason Bourne? “. “Jack Bauer” – should be the answer. This is, perhaps, the whole “Secret Service” – a new film Kingsman: The Secret Service by Matthew Vaughn respectfully refers to the classics, but stressed that for the younger generation where relevant are new heroes. Kiefer Sutherland and characters from the popular TV show for someone is more authoritative than the legendary 007 – nothing really nothing you can do. 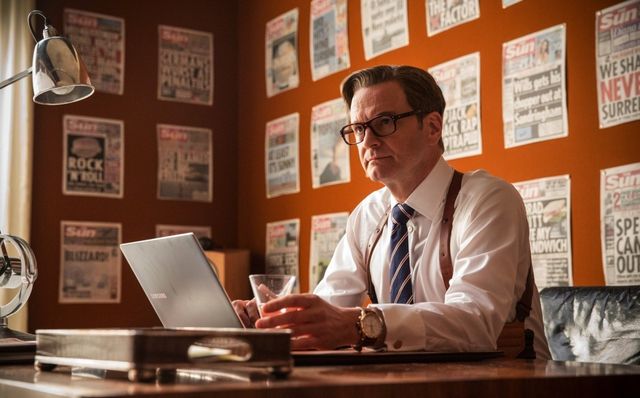 However, Matthew Vaughn, who spoke not only directed but also co-wrote, is not going to draw parallels, compare, and to insist that standards remain. “The Secret Service“, as his “Kick-Ass” – primarily entertainment, but much more stylish and well-trained. Then you and the clever banter on templates, and intelligent rassharkivanie to the best representatives of the genre, and very high-quality implementation of the idea to move the story of the spies without fear and without reproach in modern realities. Indeed, what, in essence, changed? Only the technology has become more complex, and the rest exclusively on the canons: gentlemen in elegant suit against the lunatic villain. 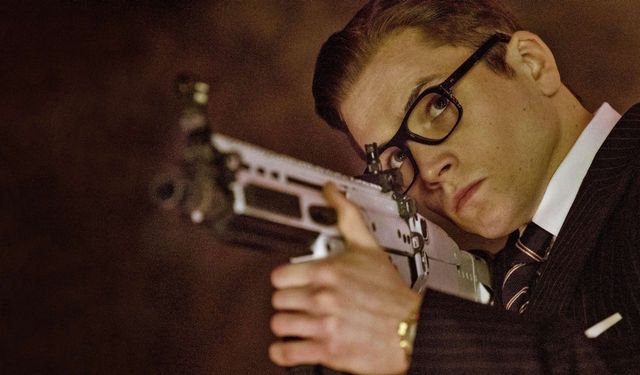 However, following the seemingly for absolutely predictable way, “Secret Service” from time to time abruptly goes away – to the delight of the audience. The scene in the American chapel is a fountain of emotions, despite its absurdity – Long time no one did anything so spectacular and original. Surprises and plot, and the final passage with colorful colorful fireworks … Such ingenuity is worth only envy. It is no secret that the film is based on a comic book, but not everyone is able to transfer graphics findings on the big screen so ably. 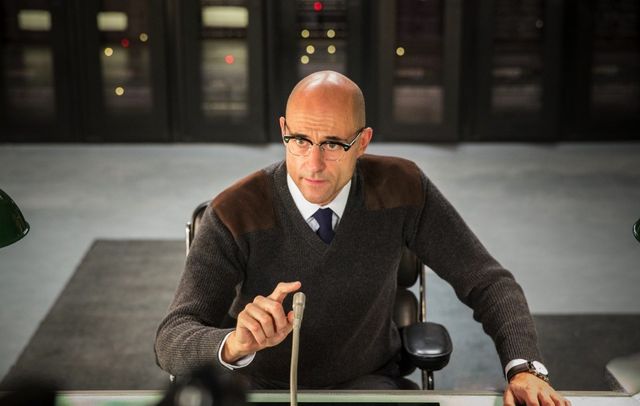 Vaughn is absolutely not afraid to take risks: it can be to blame, and of blasphemy and racism, and libel, but still should understand that «Kingsman: The Secret Service» – a comedy, no matter how dark place was not humor. This comic book – and, therefore, a fiction. This spy movie – and, therefore, a mandatory action, made it must be said, a passionate and exciting.

Could you imagine how Colin Firth alone deals with a gang of punks? Oscar winner opens in a new way, hiding behind the mask of a typical gentleman, a killing machine. Mark Strong and Samuel L. Jackson confessed (especially given the fact that the American shows edakogo operetta villain), but look out of place, in the same way as young people. A little-known Edgerton face of the young Ryan Phillippe did not tushuetsya surrounded by celebrities, harmoniously dragging the blanket over himself and the notes playing in the transformation of the street bully aristocrat. 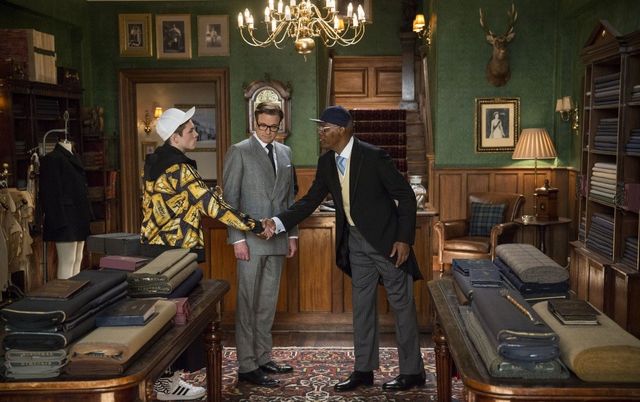 “Man makes his manners,” – says the hero Firth before polish faces five of scoundrels. Same thing with “Kingsman: The Secret Service”: glossy cover for hiding hooligan extravaganza, flavored with excellent intelligent humor. Besides, even cognitive. For example, did you know how to pour a martini?