HOW MUCH MONEY IS SPENT ON KEEPING THE NSA CALL RECORDS 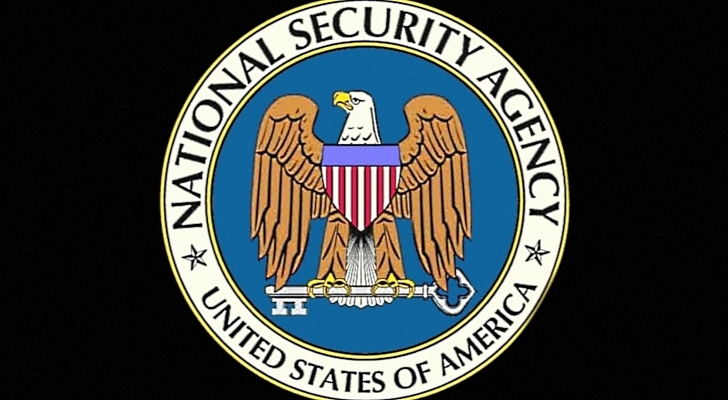 Due to the numerous leaks of classified information occurring lately, for anybody not a secret of the fact that the National Security Agency, the U.S. record every phone conversation that takes place on the territory of several countries, including Iraq and the Bahamas. But in order to store such huge amounts of data, you need a lot of money. I wonder how much it all costs the NSA?

Journalists portal Gizmodo.com tried at least approximately calculate the costs of the U.S. government for the maintenance of the server, stores information about all the phone calls of the population. Well, let’s see what they got in the end.

The cost of storage has always been very high. It is the cost of data center space in which there are multiple servers, the cost of electricity, cooling, servers, maintenance of expensive equipment, staff salaries, and many other important details.

To calculate the cost as accurately as possible, enlisted the support of the American journalists provider Zayo, which is engaged in providing servers and technical support only large companies and organizations. Experts of the company provided fairly accurate figures that make up the cost of storing huge amounts of data in data centers.

So, the cost of storing a gigabyte of data, taking into account all the costs of the NSA costs 0,015 dollars a month at the “cold archiving” to $ 0.15 a month for quick access to the SSD-drives, where the life under such a load is not more than 36 months. The longer the data is stored – the cheaper it becomes their service. NSA, according to declassified documents, stores the data for no longer than one month, so that the service they are paying for is not the most favorable rate.

Let’s calculate how much storage NSA spends on telephone conversations, for example, residents of the Bahamas. Based on the price tags stated above, the cost per day of storage on calls within the Bahamas will cost from 9,375 to 14,646 dollars. Multiply by 30 days and receive from 281 250 to 439 440 dollars a month. Continue fascinating math: a year to record phone calls on Bahamas NSA consumes between 3.4 to 5.3 million dollars from the pockets of American taxpayers.

Now imagine that the NSA records phone calls in the U.S. (because nobody in any doubt?) And several other countries around the world. And the agency has entered into an eight-year contract worth $ 51 million to the company General Dynamics, which undertakes to process all this information to the U.S. government for $ 6 million per year. It turns out that quite considerable sums in the tens of millions of dollars spent on the mere possession of telephone conversations. 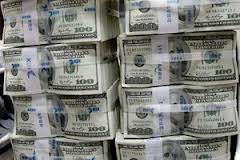 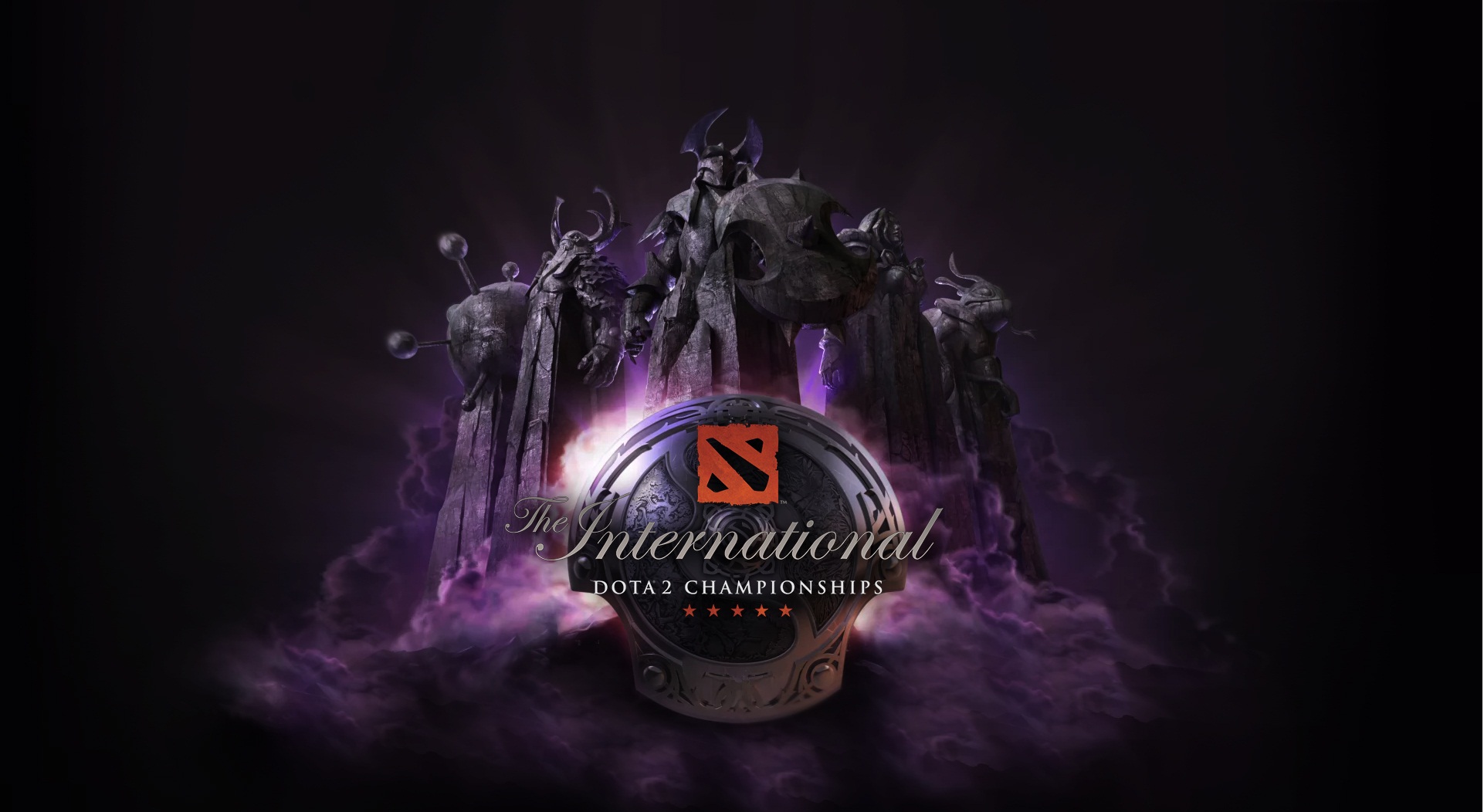 The prize fund of the tournament esports walked almost all sports 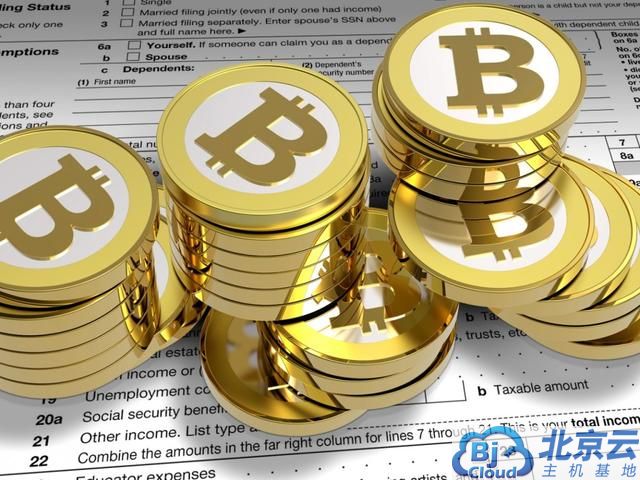