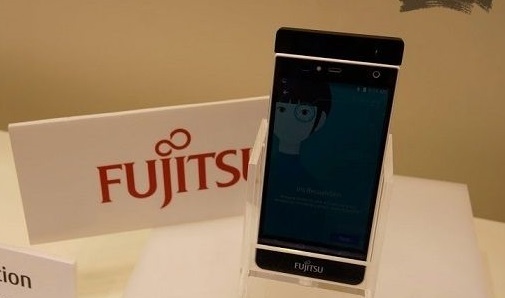 In the search of interesting new products at the Mobile World Congress 2015 our correspondents came across an interesting prototype smartphone, the main feature is the built-in authentication iris. Users only need to look at the screen of the smartphone, and the scanner to read information from the iris, after which the device is unlocked (of course, in the case of successful authentication).

Currently, in most cases for smartphones authentication password protection or fingerprint sensor. Fujitsu Technology has a higher degree of protection and at the same time it is more convenient to use – just look at the screen.

One of the main reasons why such an authentication system, until recently, did not spread, are the dimensions. But Fujitsu was able to develop a sufficiently compact solution. To read the pattern of the iris uses a powerful infrared LED and an infrared camera. Also, the system includes a controller Fujitsu cameras and biometric authentication technology, on which the company has been operating for many years. Furthermore, unlike most systems, which operate at a distance of 10 cm from the eye, the device copes with Fujitsu daily work smartphone. The developers emphasize that, according to IEC 62471 testing, infrared LED-light does not harm your eyes. Since the system is completely safe.

The exhibition was shown a prototype and serial products can be on sale later this year. In addition to tablets and smartphones, the new product can be used in other applications. 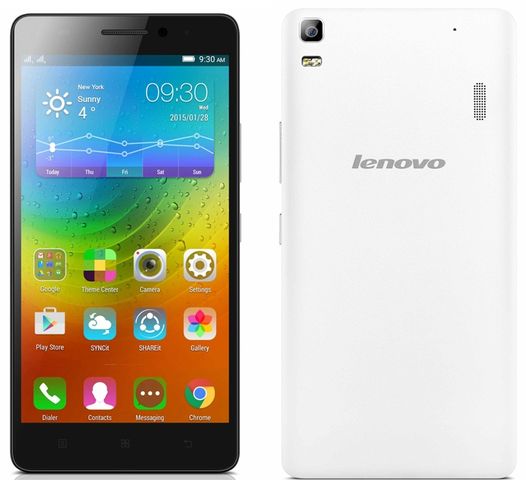 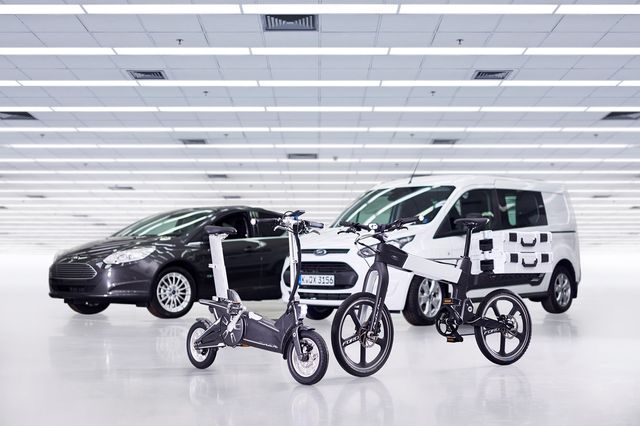 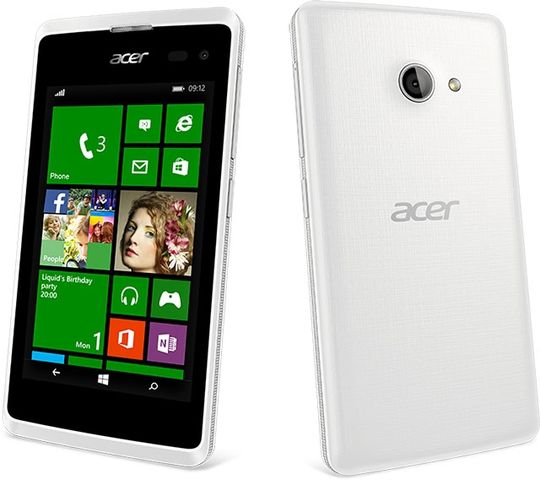