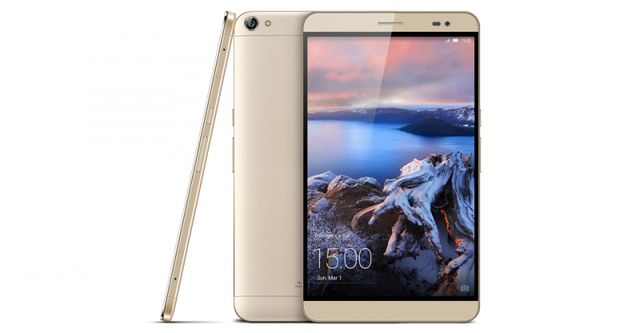 Huawei has unveiled ahead of the opening of the exhibition MWC 2015 in Barcelona compact tablet MediaPad X2 with a 7-inch screen. His predecessor MediaPad X1 was announced a year ago at MWC 2014.

MediaPad X2 is based on the chipset Kirin 930 with an eight 64-bit processor with a clock frequency of 2.0 GHz and a graphics subsystem Mali-T628.

The tablet is equipped with a rear 13-megapixel camera with an image signal processor ISP (Image Signal Processor), can improve the quality of shooting in low light conditions, and a 5-megapixel front camera for self diaphragm f / 2,4 and 22 mm wide-angle lens. 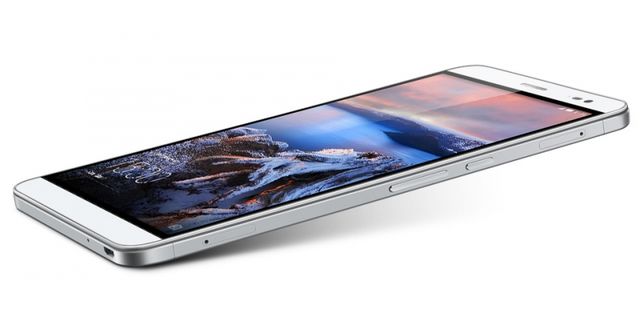 Battery capacity MediaPad X2 is the same as its predecessor – 5000 mAh, but provides a battery life up to 60 hours without recharging of music playback, up to 12 hours of video playback and up to 15 hours when surfing the web.

Delivered tablet MediaPad X2 is preloaded with Android 5.0 OS with the proprietary software shell Emotion UI. Price and terms of the sale MediaPad X2 will be announced later.