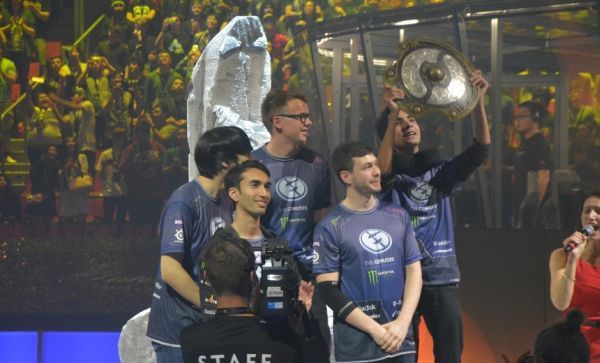 He completed the world’s largest tournament in Dota 2 The International 2015, held in Seattle from 3 to 8 August. After a tense struggle in the final American team Evil Geniuses 3-1 defeated CDEC from China, taking with him $ 6.6 million. Sixteen-year team member Suman Hassan Said (Syed Sumail Hassan), who moved from Pakistan to Illinois in pursuit of a dream to become a professional gamer, he said after the end of the championship: “For me this victory means everything.”

It is worth noting that the champion of last year, the team Newbee, was eliminated on the first day of the main stage, unable to defend his title. Russia was represented at The International Team Virtus Pro and Team Empire, and when the latter was on the 9-12 place and received $ 221,000, the Virtus Pro reached 5-6 place and was rewarded with $ 1.2 million. Recall that the prize money was $ 18 million.
Of course, The International 2015 has collected a huge number of spectators. Masset Ben (Ben Musset), one of the fans said that watching the games much more interesting than traditional sports like basketball or football, “Traditional sports are boring. The future of e-sports.” 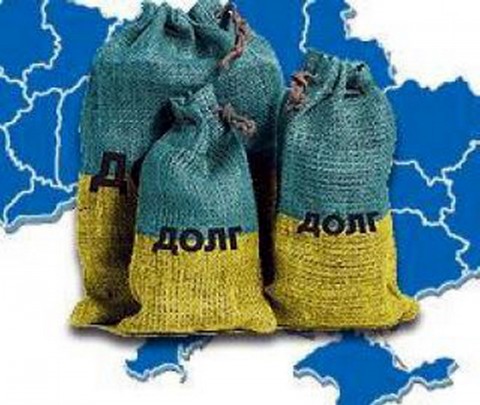 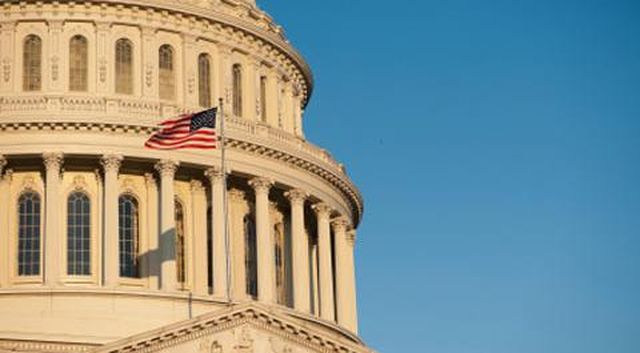