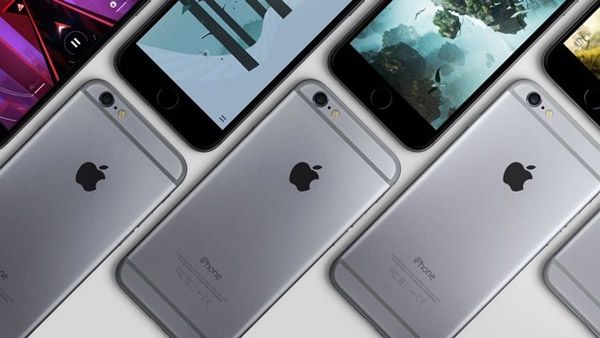 Lately, we often meet with the leaks relating to the new smartphone iPhone 6s and iPhone 6s Plus. Informants have told about some of the characteristics shared by rumors and gadgets of the date of their announcement. And today, sources in Japan have uncovered new details about the release of iPhone 6s.

They confirmed that the iPhone 6s will be announced the same day that the predecessor of the gadget – September 9. Admission pre-orders for the smartphone will begin September 11 and will start selling iPhone 6s for 18 September this year.

Haste Apple looks to be expected. Increased competition in the smartphone market does not forgive the delay. And the whole question only prosper if the company from Cupertino to meet all the demand for iPhone 6s at the start of sales in the week amid rumors of a delay with the start of mass production of the gadget.

Of course, we can not be completely sure of the authenticity of the information received. But it is quite compatible with previous leaks of the date of the announcement of iPhone 6s and has a right to exist.

Tags: date of the salesiPhone 6siPhone 6S Plus
ShareTweetPin 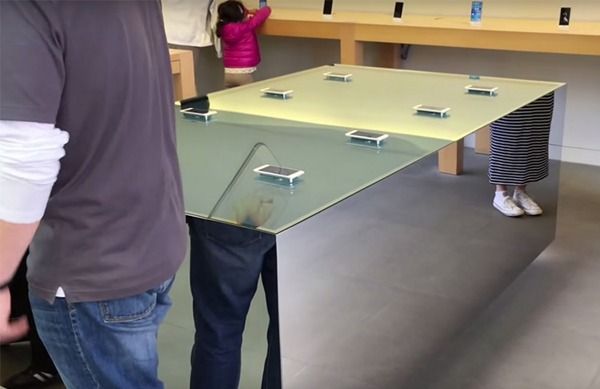 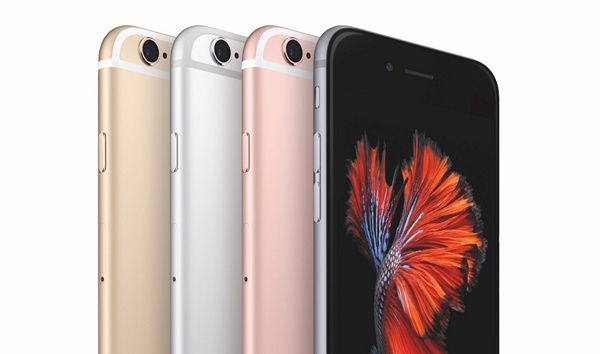 Apple: the manufacturer of the chipset does not affect the time iPhone 6s 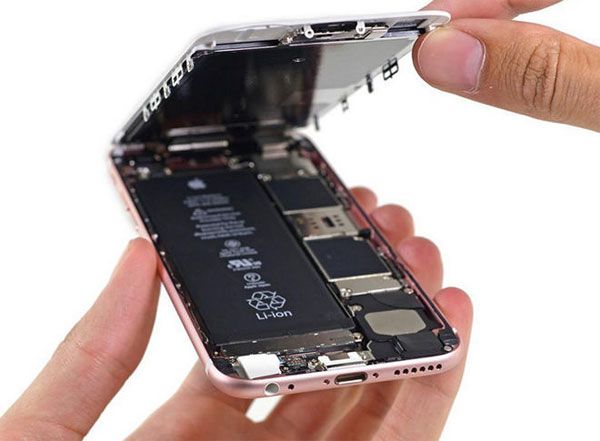 IHS: the cost of iPhone 6s and iPhone 6s Plus three times less than their market price