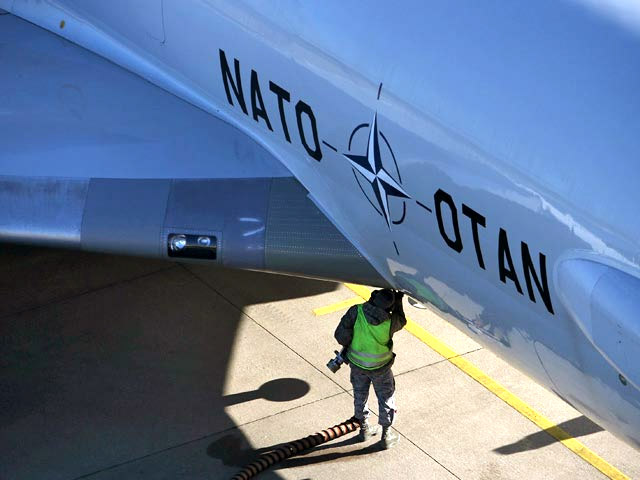 In five countries – NATO allies will be large-scale multinational exercises, which are called Steadfast Javelin-II (“The true spear” -II). Maneuvers will start on September 2nd and ends on September 8, according to the website of the combined command center of the alliance.

Exercises will be held in Germany, Estonia, Latvia, Lithuania and Poland, they will be involved hundreds of military vehicles and aircraft, as well as more than two thousand soldiers. Servicemen will work out the interaction between them, the main purpose of the maneuvers is to prepare troops for operations around the world in case of any emergencies.

Exercise participants will be military units from 15 countries: Bulgaria, Canada, Czech Republic, Estonia, Latvia, Lithuania, Poland, Italy, Romania, Slovenia, the UK and the USA. Also as part of NATO’s “Partnership for Peace” will take part in the exercises of Bosnia, Herzegovina, and Serbia.

According to “Interfax”, the press are invited to cover some of the activities of NATO exercises. So, September 5 at the air base in Latvia Lielvarde journalists will be able to watch the night landing of more than 400 paratroopers to combat armored vehicles, Stryker and the subsequent capture of the airfield. September 8 in Germany will be held exponential operation to return the captured conventional enemy airfield multinational forces.

The first part of the exercise – Steadfast Javelin-I – was held in the spring of 2014. In May 2014 some six thousand troops from Belgium, Denmark, Estonia, France, Latvia, Lithuania, Poland, Great Britain and the United States conducted maneuvers from 16 to 23 May, practicing script repel an attack on Estonia.

Earlier in the territory of the three Baltic States (Latvia, Lithuania, Estonia) have been NATO exercises – Saber Strike-2014 (“Beat swords”). They began June 9 and lasted until June 20. They were involved in more than 4.7 thousand servicemen from different countries, as well as 800 pieces of military equipment.

Recently it was reported that NATO is going to create five military bases in Eastern Europe. According to the plan, they should appear in Poland, Romania, Estonia, Latvia and Lithuania. According to some reports, on the bases will always be from 300 to 600 soldiers, as well as the planned delivery of heavy weapons, such as tanks. NATO also want to create a new rapid reaction force, which, according to various sources, may have between four to 10 thousand soldiers.

In the new joint expeditionary force, is expected to enter units air force, navy and ground forces. They must be ready for rapid deployment and “regular part of the teaching.” Command expected to be completed by representatives from the UK. Apart from the UK will participate in the project, Denmark, Latvia, Estonia, Lithuania, Norway and the Netherlands. In addition, interest in participating in the project expressed Canada.

Add that to the Russian Security Council said earlier that the United States intends to seriously strengthen the group of NATO troops in the Baltic States and a planned transfer of heavy weapons and military equipment, including tanks and armored personnel carriers in Estonia. Deputy Security Council Secretary Mikhail Popov said Russia before the end of this year will make a number of amendments in force since 2010 the military doctrine of the country in connection with the expansion of NATO missile defense issue, as well as the crisis in eastern Ukraine and around it. 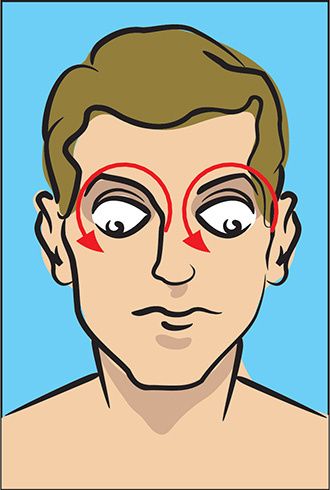 5 exercises for those who are always staring in the monitor, the smartphone 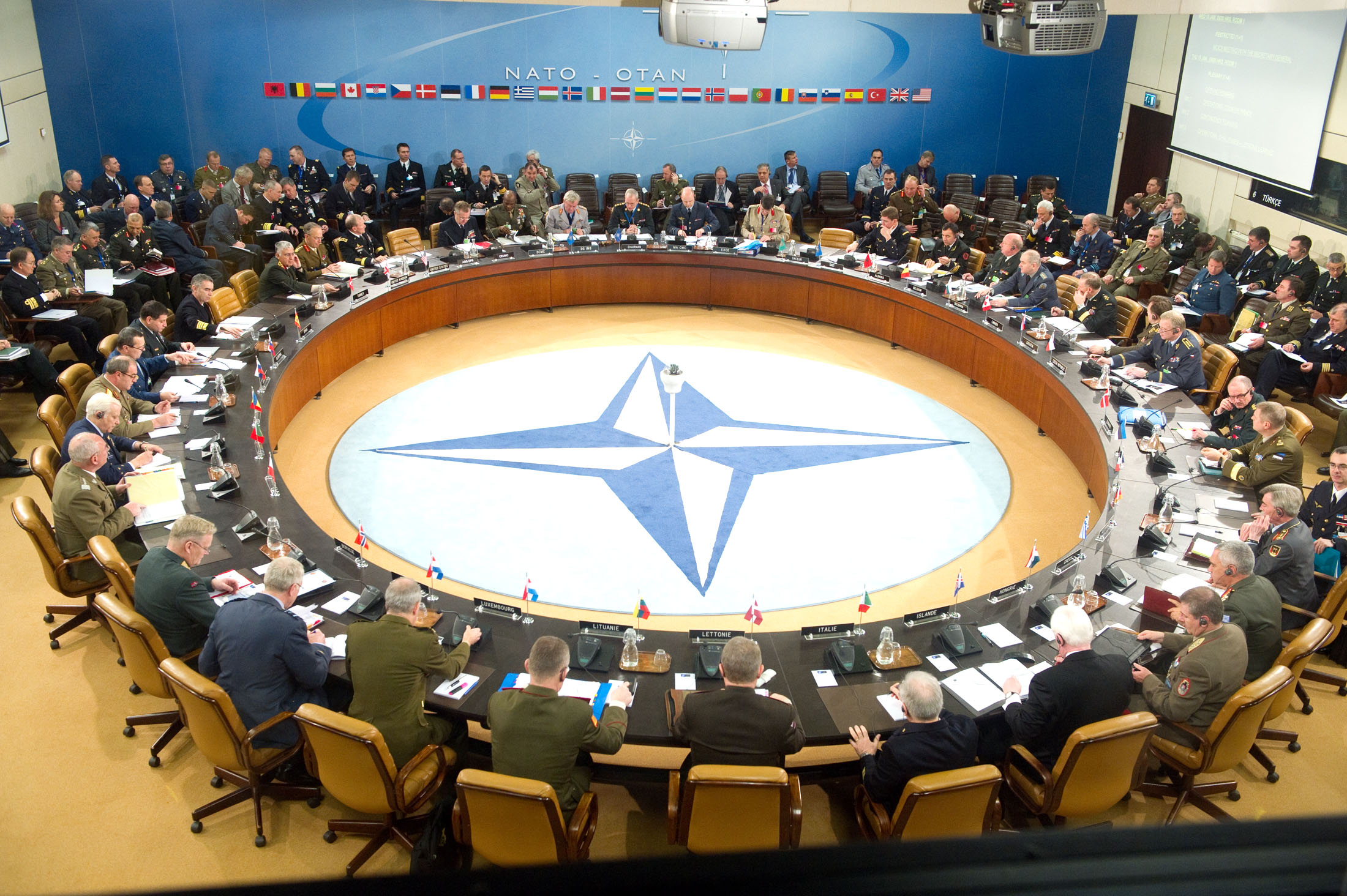 NATO defense budgets will be revised, the Pentagon announced 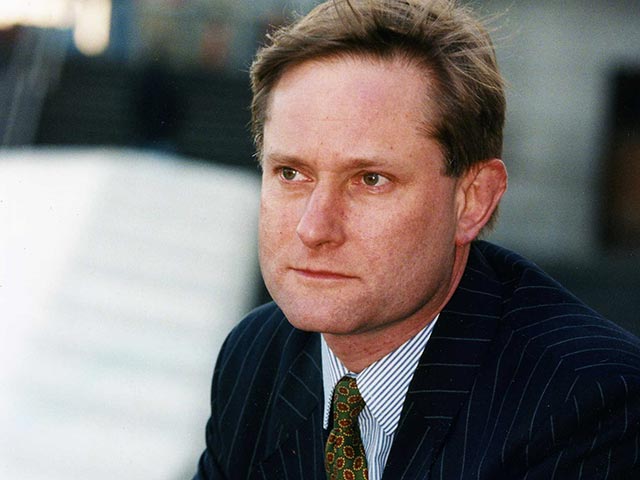