In Nepal, due to rains landslide, nine dead, hundreds missing 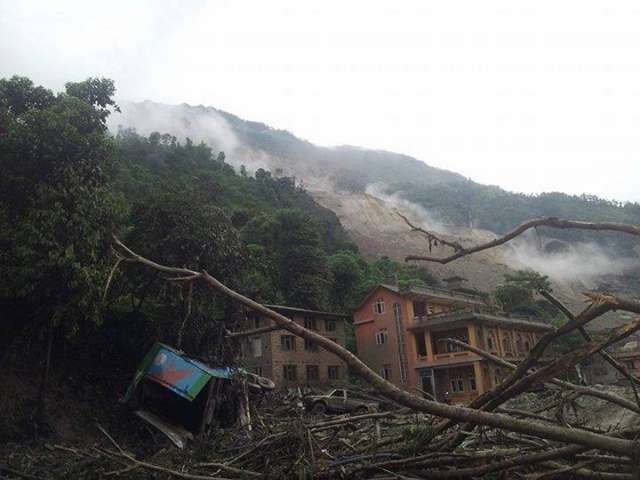 At least nine people were killed after a landslide in Nepal on the border with China, caused by a sharp rise in the water level in the Sun Kosi river because of incessant rains, according to Reuters. Hundreds of people are missing, landslide inundated dozens of houses.

According to eyewitnesses, mud and rocks blocked the river. As a result, artificial lake was formed three kilometers in diameter, flooded part of the road that connects the capital Kathmandu with Tibet.

“Landslide caused enormous destruction. We can not even calculate exactly how many people were killed. We try to find those who are trapped,” – said one of the representatives of the local police in an interview.

With the help of explosives authorities managed to break through the mud dam and the water level began to fall. However, the risk that the lake could break sharply, still remains. Villagers downstream, called to leave their homes, according to BBC Russian Service .

At this point during the search operation was able to save 16 people. “The state of five people very hard, we are trying to send them to Kathmandu to provide necessary medical care,” – said representatives of the police. The Government of Nepal has already begun to evacuate people to safe areas.

Heavy rains complicate the work of rescuers and search teams. According to the agency, at the moment there is a threat of flooding that could reach the eastern borders with India. Rescue teams are doing everything possible to eliminate the resulting mud dam. 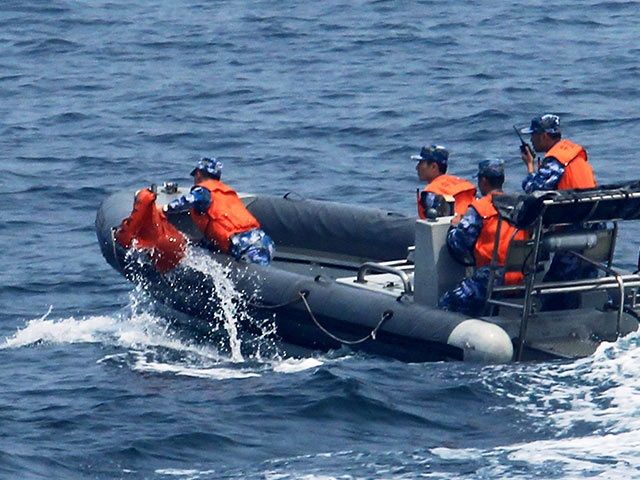 Boat with tourists sank off the coast of Indonesia, 15 people missing 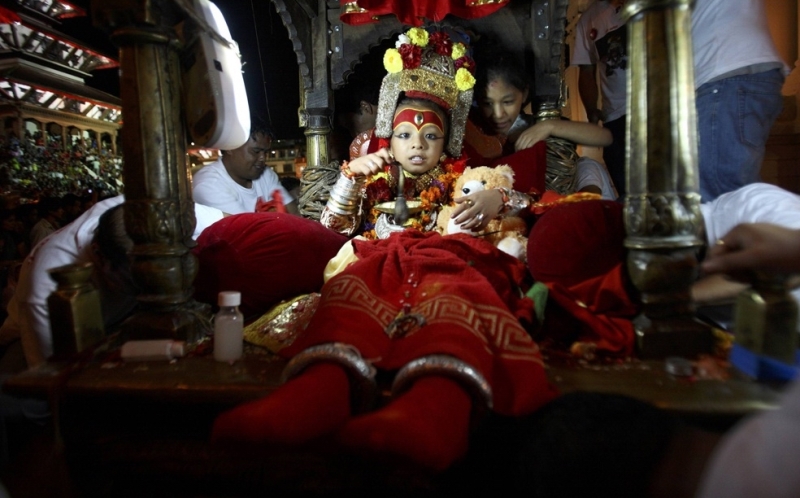 How live gods children in Nepal 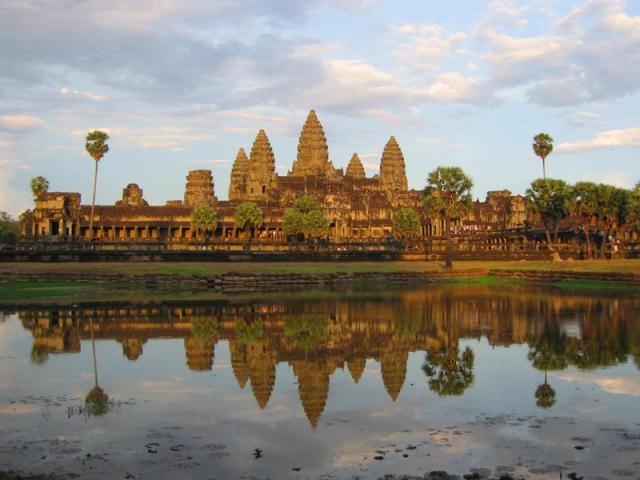