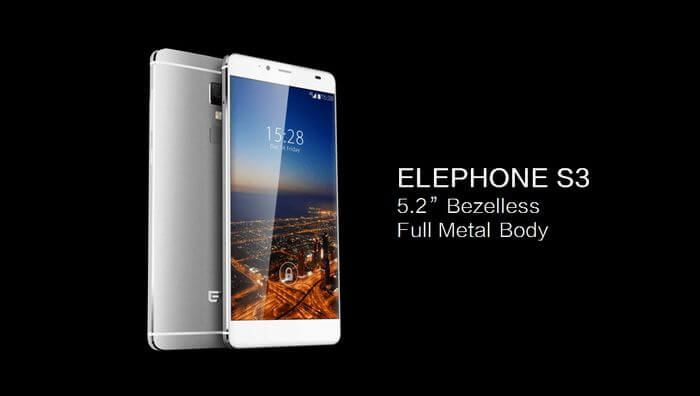 Increasingly, in the world of smartphones hear the name Elephone – synonymous with the Chinese company that seeks to offer users the best possible specification to which a more competitive price.

The new Elephone S3 is a device which the company announced via his official Facebook profile in the form of images and added a few more details about this interesting smartphone. The new Elephone S3 price is 150 US dollars, and will be unveiled sometime in March this year.

For now, it is known to have a full-metal body and screen borderless on the left and right sides, which will have a diagonal 5.2 inches and HD resolution. In addition, to noting the “Touch ID” fingerprint sensor and support for fast charging.

According to some information, the new best Elephone S3 will appear in gold, pink gold and silver version with 3 or 4 GB of RAM, 32 GB of internal memory and with a 13 MP rear camera. 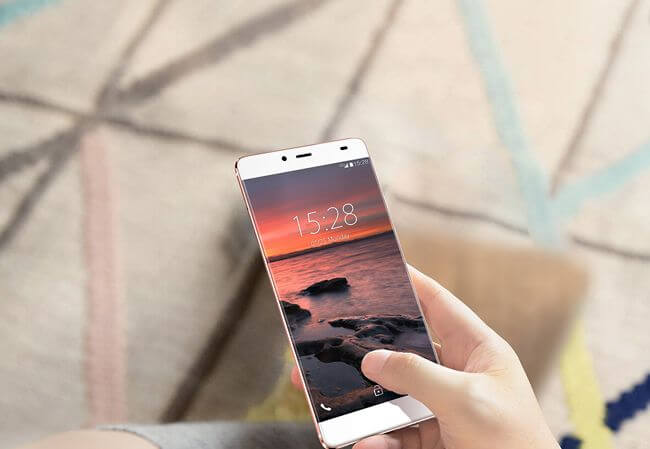