It was expected that new smartphone Lenovo K4 Note will be a new rival Xiaomi Redmi Note 3, but the task entrusted to the following model of K5 Note. From K4 Note that happened somewhere – have a scanner and a decent battery, but the body is not a metal, and a processor weaker. Instead of the expected leader Mediatek Helio X10, the novelty has received mediocre MT6753. Perhaps the only advantage of this smartphone is musical characteristics. On board mounted audio chip Wolfson WM8281 and the two front speakers with surround sound Dolby Atmos technology.

The price also did not skate new smartphone Lenovo K4 Note. In India, where smartphone introduced, it will cost about $ 180. 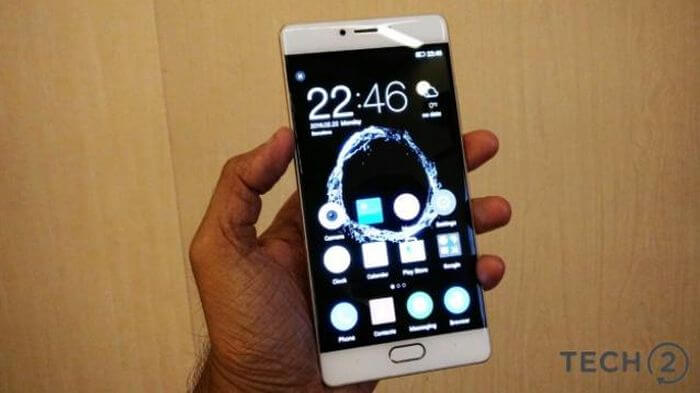