7 countries that do not celebrate New Year’s Eve 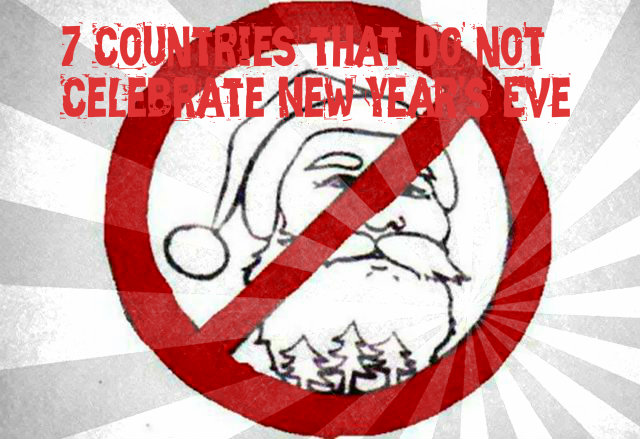 Not all the night of December 31 to January 1 turns into a raging party. In our selection – the country where these days have nothing to do with New Year’s mood and to meet the New Year they provided very different holidays.

In Saudi Arabia, the New Year is just not celebrating January 1st, it is even forbidden. There is a special unit of the local police, which checks that the store did not sell Christmas goods, and the streets were not for the New Year celebrations over. The thing is that in Saudi Arabia religious scriptures clearly follow and celebrate holidays strictly on them. So here comes the New Year March 21 – the day of the vernal equinox, which often coincides with the first day of the holy month of Muharram. In general, to celebrate the New Year in Saudi Arabia, it is necessary to arrange a private party or a holiday purely to meet his family. 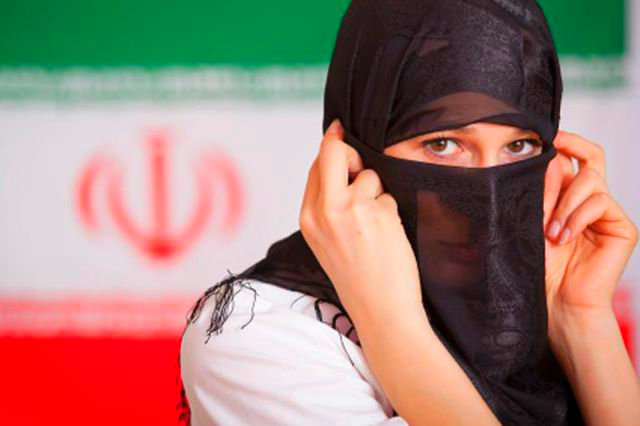 In Iran is the Persian calendar, according to which the new year begins on March 21. This is the day of the vernal equinox and the holiday of Nowruz. Thus, the 1st of January in Iran – the most ordinary day. Nowruz – more national tradition than Islamic custom, and that Iranians are slightly different from the Arabians. Nowruz gives start the New Year and even in Afghanistan, and in Albania, Macedonia, Tajikistan, Uzbekistan, Azerbaijan, Kazakhstan, Kyrgyzstan and Turkey, this holiday has the same meaning as the day on January 1st.

By the way, the Iranian letoischesleniyu now is 1393.

For the Israelis, January 1 – time is no different from the others. New Year, they meet on the Jewish calendar, which states that the holiday should be celebrated in the autumn, when, during the month of Tishrei is the new moon. This can happen in September, and in October, so there is no exact date. 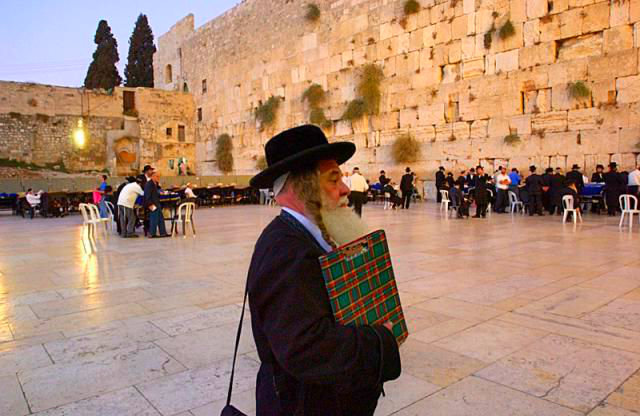 Though January 1 and need to work, but the celebration is not prohibited, so everyone can take a day off or vacation. Given the large Russian diaspora in Israel, a festive mood these days is felt, but in large scale celebration of the New Year is not – it usually occurs in the family restaurant.

In India, as many multinational holidays from different cultures that create a unified calendar for them is not possible. The problem is solved in another way: according to the beliefs and confession workers can take time off during those holidays that they see fit to celebrate. January 1 – not a nationwide event and global celebrations on this day is not, but if you want to release day and find a company to meet the New Year will not be difficult. 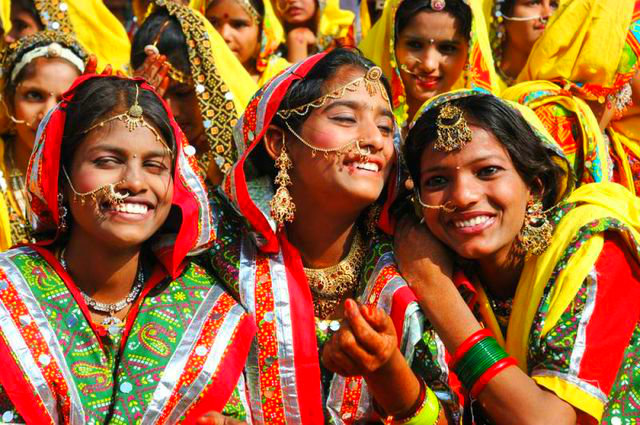 In this case, the conventional Indian calendar, the New Year should be celebrated on March 22, but, for example, in Kerala celebrate the change of the year on April 13 in the southern states have their own holiday Divapali and his Sikhs – Vaisakhi. 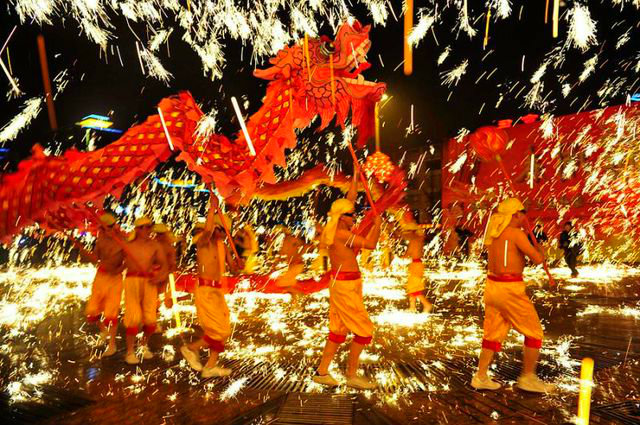 Chinese New Year (Chunjie) accounted for some of the days in the period from 21 January to 21 February and is confined to the second new moon after the winter solstice. This holiday is met with Chinese State Enterprises: launching fireworks, arrange noisy processions, conducted a large-scale holiday lights and going to a traditional family dinner, skip that can only be for a very good reason.

But on January 1, everything is much more prosaic. It’s a day off, and stores appear artificial Christmas trees and Santa Claus figurines, but it is a tribute to the Chinese multinational and mass noisy celebrations or December 31 or January 1 no.

Vietnamese New Year is called Tet – this is an important and popular holiday country, which is celebrated on one day in late January-early February. Most often, it coincides with the Chinese, but there are small differences. The principle of selection of the day – the first day of the first lunar month. 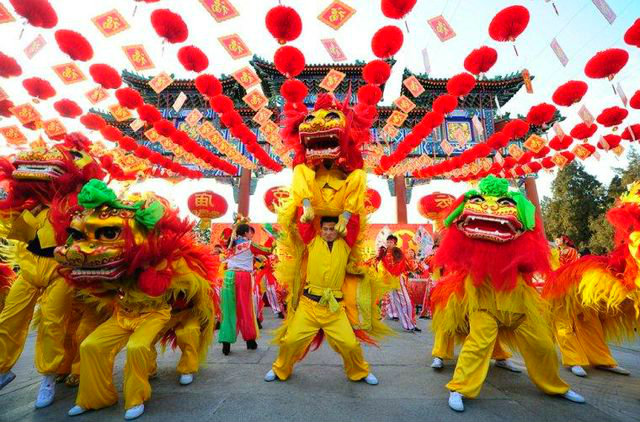 Considered a family holiday, and on the day of its occurrence Vietnamese trying to come back from a trip to spend time with your family, remember the dead and give each other gifts. The scale of the Tet holiday is impressive – the festival may well be delayed for a week. 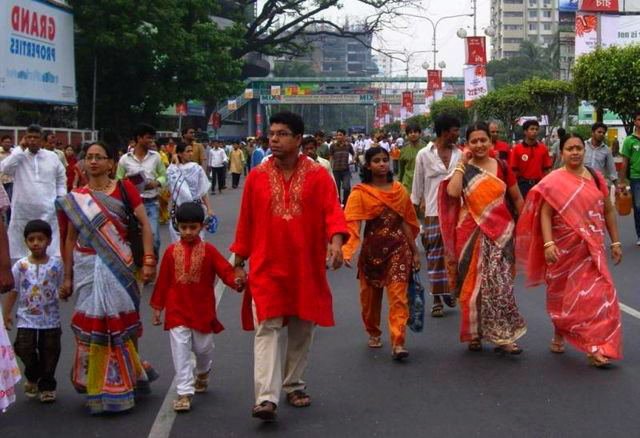 New Year’s Eve in Bangladesh called Bengal and is celebrated not as accustomed. There comes a holiday on April 14 at the first day of the month. People wake up early, put on their best clothes and go for a walk. Families or large groups sent people to the park, where cultural programs are organized with national bias.

In Bangladesh adopted prohibition, so the celebration does not turn into a drunken buffoonery. People talk, sing, paint, dance, take pictures and just enjoy spending time in a festive atmosphere.

But at the same time on January 1, too, official holidays and weekends.