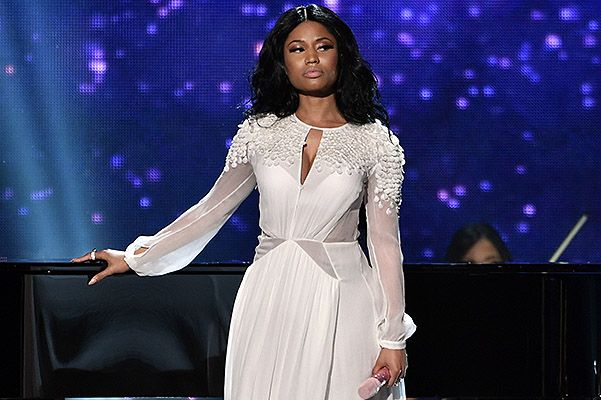 Nicki Minaj made a documentary, which will be released on 18 January. The plot – the difficulties both in personal and professional terms, faced singer while recording his latest album “The Pinkprint”, vypschuennogo month ago.

The film was called Nicki Minaj: My Time Again.

The network has already appeared teaser trailer for the picture, what actress told fans in Twitter:

Finally, I can share it! Here’s the trailer of my new documentaries #MyTimeAGAIN!

In the video Nicki Minaj says that the film will include a personal look at the singer’s heartfelt drama that occurred in 2014 – she broke up with her boyfriend Safari Samuels. Their relationship lasted for 12 years.

I did not know that this album would entail such a roller coaster emotionally,

Nicki Minaj also gives a description of the music industry:

No one could have prepared me for this case. Unless you are plunged into it, you can not look into what is happening in it.

By the way, in the arsenal of a 32-year-old singer already has a similar experience in 2010, released a documentary film “My time – now” (My Time Now), in which it raised the height of his career up to the release of the album “Pink Friday”. 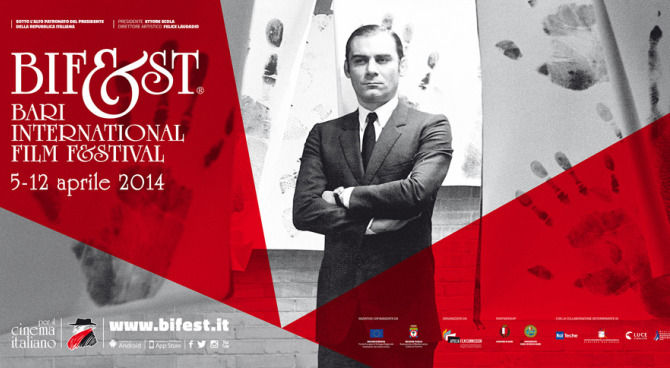