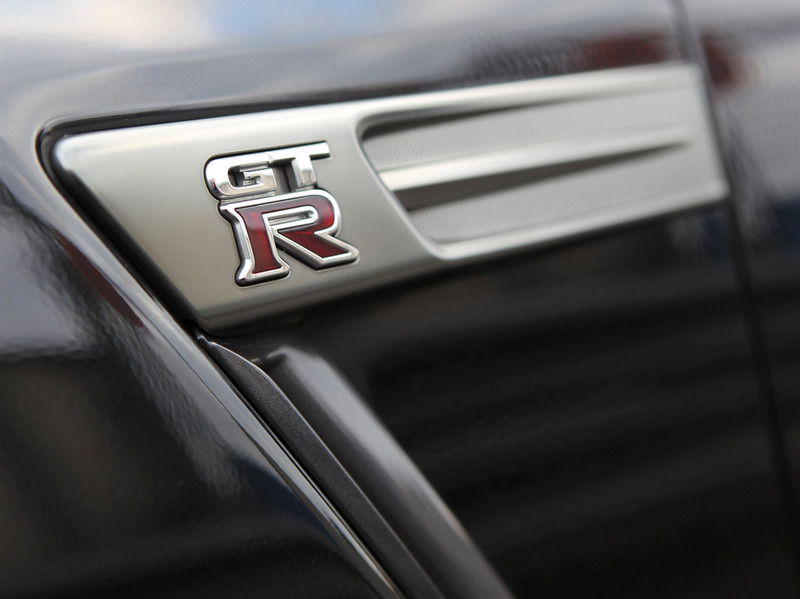 It seems that Nissan plans to transform its supercar Nissan GT-R in supergibrid come true. However, according to rumors, the sports division Nismo engineers go through as easy as possible and build a hybrid propulsion system based on the current 3.8-liter turbo engine.

Now Nissan GT-R has 550 horsepower. With the transformation into a super-hybrid it will retain the same engine, but, first, slightly raise its capacity – according to preliminary data, up to 580 hp And secondly, it will provide an additional electric motor, a set of batteries and the kinetic energy recovery system – that is, everything that relies hybrid. This was reported by the Japanese edition 7Tune on his page on the social network FaceBook.

As a result, the total capacity of the power plant of the Japanese supercar can achieve 800 hp, which will allow it to compete with European supergibridami. According to preliminary estimates, up to 100 km / h the new Nissan GT-R can be accelerated in just 2.7 seconds, reaching a top speed of 340 km / h Debuts new in 2016 at a price of 120 to 150 thousand dollars.

First that the Nissan GT-R will get a hybrid power plant, spoke last fall. The main reasons for the change of ideology became desire supercar manufacturer reduce appetite and reduce the amount of harmful emissions in its exhaust.