Number of users of Netflix gets to 70 million

Netflix continues to evolve, and for the last quarter the number of subscribers to the service increased by 3.62 million, came close to the sign around 70 million users. But even more curious is that of the 3.62 million new subscribers 2.74 million live outside the United States.

In III quarter of this year, Netflix company had revenue of $ 1.74 billion and its profit was $ 74 million. However, despite the increase in the subscriber base of service, this income was less than $ 110 million, the company received a year earlier.

The results of Netflix’s third quarter proved to be very controversial. During this time the company expects to connect to the service 1.15 million US users, when in fact she was able to interest only 880,000 US residents. However, this is more than offset by a much larger-than-expected number of subscriptions outside the US. And in the fourth quarter, Netflix expects to get 1.65 million new users in the US.

Netflix is ​​one of the world’s largest cross-platform video streaming service. It is already operational in the United States and Europe and Latin America. And the Russian debut of the service before the end of next year. 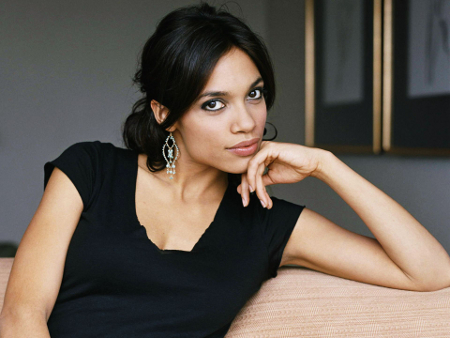