Today, the network has new information about the video card Nvidia GeForce GTX 950. We already know that the new items will include the configuration of 768 stream processors, and that the graphics accelerator will have 2 GB of GDDR5 memory with 128-bit bus. Now, the portal reported VideoCardz and frequency characteristics.

His versions GeForce GTX 950 has traditionally presented several manufacturers. Gigabyte, for example, is preparing two models. One card will get the cooling system WindForce 2X, and the second will be satisfied with the 90-mm fan. 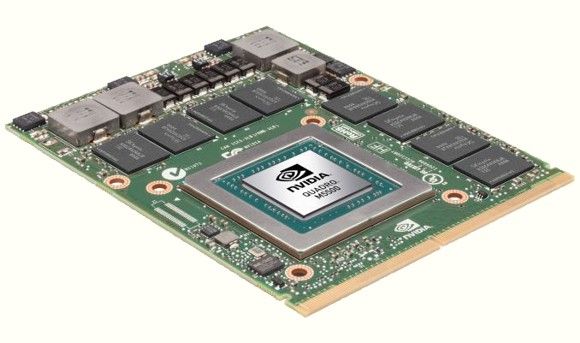 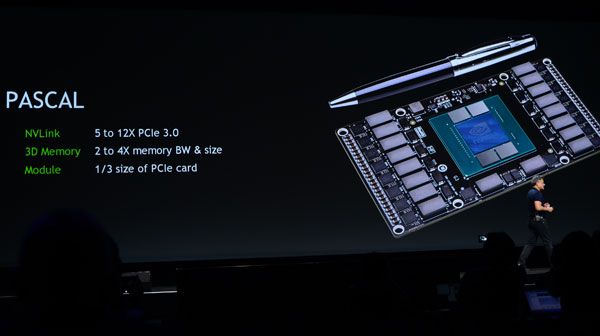 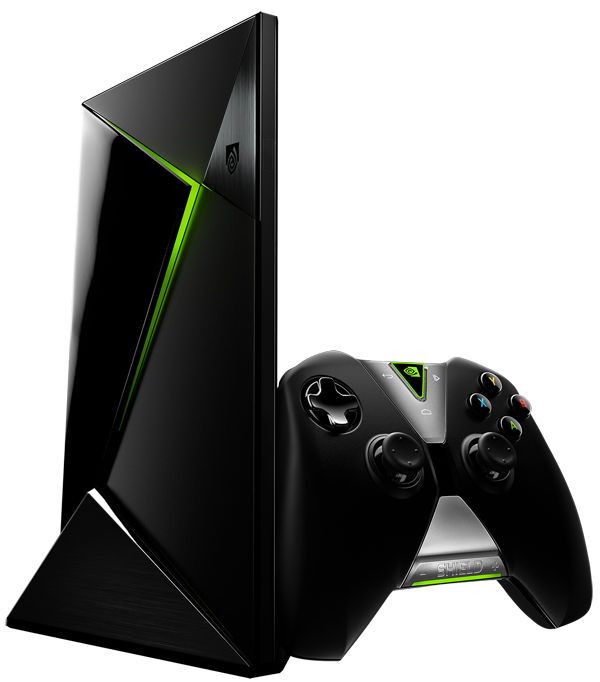