Oculus Rift will be sold at its cost 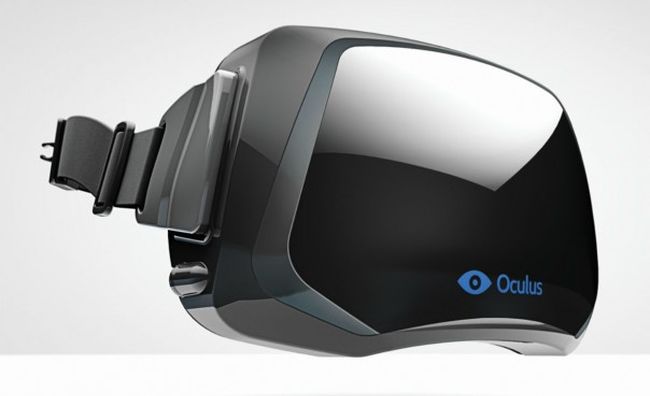 You heard right, a virtual reality headset Oculus Rift really will be sold exclusively on the cost of components and assembly, no profit from sales helmet developers do not plan to receive, instead focusing on selling software. This information with journalists portal stuff.tv shared founder Oculus VR Palmer Lucky.

21-year-old founder of Oculus Rift during an interview with reporters, shared not only by the news, but still quite a few interesting moments. For example, he said that the consumer version of the headset will be much better than the other girls, and public display. Of course, the details are kept secret so they do not fall into the hands of competitors in the face of Sony and small companies like ANTVR, about whose development we wrote not so long ago .

“We plan to sell our headset on its cost. Aggregate cost of components and assembly – that’s the final price on our device. We can not afford it because of our deal with Facebook. Now we have huge resources, and we can not worry about how to be baited by our customers. “

Besides pleasant for potential buyers headset announcement, Palmer Lucky also mentioned the fact that Oculus VR spends large sum of money for the discovery and support for multiple internal game studios that will develop software exclusively for virtual reality helmet. While there is information on the four studios that opened in U.S. cities Dallas, Irvine, Seattle and Menlo Park. The company also entered into agreements with other companies and studios to those ported their games for the platform Oculus Rift. Not long ago, a stunning horror Alien Isolation, developed based on the movie “Alien”, was presented in its version for a virtual reality headset and has already shaken many journalists try it in action.

As for release date consumer version helmet Oculus Rift, then the company’s founder spoke as follows:

“Frankly, I was a little concerned about our fast time to market. In this case it is better not to hurry and make a better headset and attractive to the consumer, rather than rush it and release unfinished version. I understand that millions of gamers around the world are eagerly awaiting receipt of the headset on the market, but understand that we have to do everything right and not as quickly as possible. “ 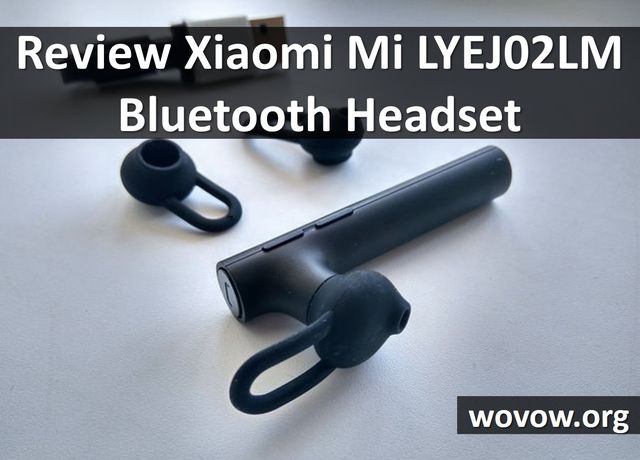 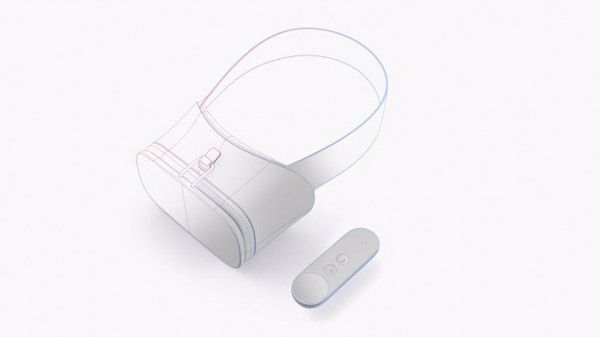 Official: Google is developing its own VR-headset and controller