Officially presented phablet and a mini version of LG G4 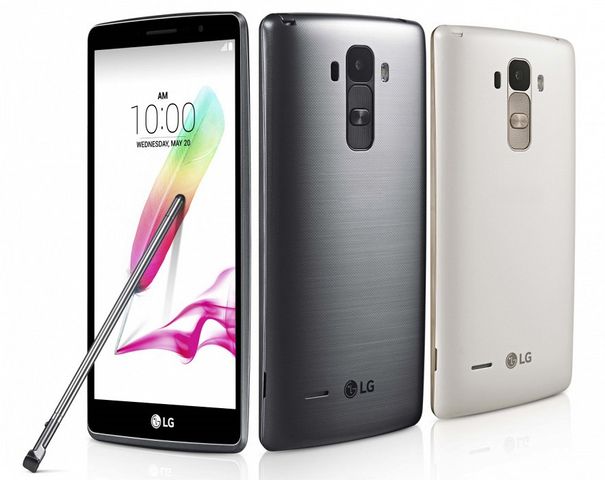 The South Korean company unveiled its new flagship LG G4. Novelty, as expected, received a leather back cover of one of the versions, and the continuity of the LG G3 design. Now manufacturers announced the expansion of the line in 2015 with new smartphone LG G4 Stylus and LG G4c.

Smartphone LG G4 Stylus got a 5.7-inch display with a resolution of 1280×720 pixels, built on proprietary In-Cell Touch, quad-core processor clocked at 1.2 GHz (LTE-version, likely chipset from Qualcomm) or eight cores with 1.4 GHz in 3G-gadget modification, 8 GB of permanent and 1 GB of expandable memory. PHABLET middle class completed an 8-megapixel or 13 megapixel in 3G- and LTE- versions respectively and the main 5-megapixel front camera. Laser autofocus stayed. GPS, Bluetooth 4.1, and other usual modules available, including NFC.

The main feature is the presence of the stylus included. Dimensions new items are 154,3×79,2×9,6 mm and weighs 163 g Sensible thickness did not affect the capacity of the battery – there is set for 3000 mAh battery, which is quite a familiar figure for gadgets with the diagonal and slimmer. Speaking of buildings – the device will be available in white and metallic colors.

Compact LG G4c was in exactly the same as in the earlier leak: 5-inch IPS-display with a resolution of 1280×720 pixels, quad-core processor clocked at 1.2 GHz (most likely, Snapdragon 410), 1 GB of RAM and 8 GB of non-volatile memory expandable by MicroSD. 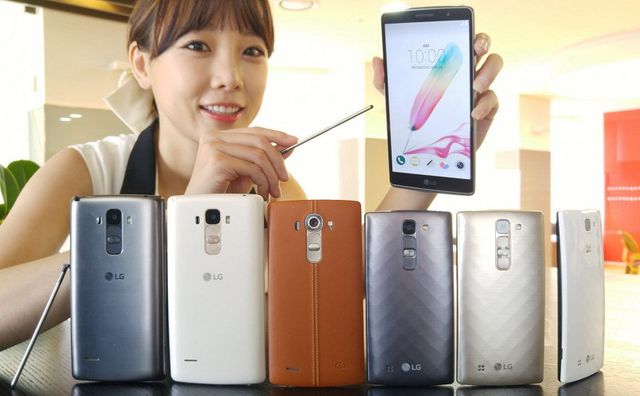 A complete set of wireless modules in place: LTE, NFC, Wi-Fi, Bluetooth 4.0. For the battery autonomy is responsible for 2540 mAh dimensions new items: 139,7h69,8h10,2 mm and weighs 136 g buy a smartphone will be available in three body colors: metallic, white or gold with an identical relief LG G4 (talking about the plastic).

As the OS acts already become the norm for new gadgets Fresh version of Android Lollipop, right in both cases. The trend in the actual transfer of operational Android is good, but at the end of the month we will see the next major version of “green robot” and see how quickly the producers will be updating released recently gadgets.

Earlier it became known, the Russians have the flagship LG G4 were the first, but at the same time there will be more accessible and simple “stilusny” Soup and compact, yet remains a mystery, as well as their cost, but LG promises that they will be cheaper than the flagship . 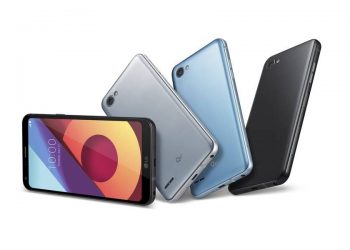 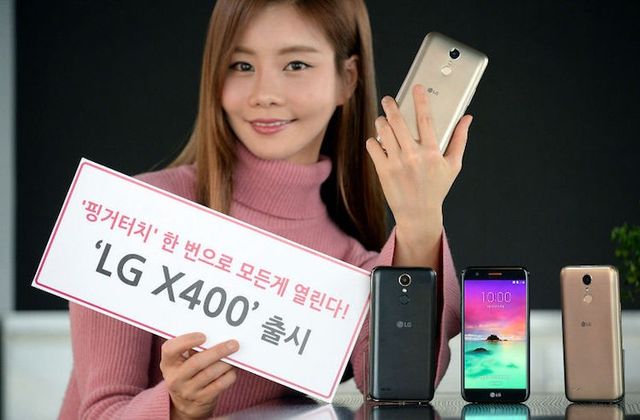