Olivier Martinez had a fight in the Los Angeles airport 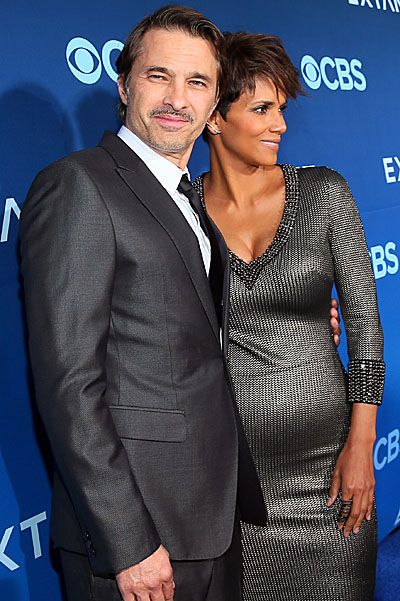 Olivier Martinez and Halle Berry were members of scandal. This weekend the duo arrived at the airport, where the actor, according to media reports, got into a fight, protecting the family from the photographers.

On Sunday, Olivier Martinez and Halle Berry together with their children – a son and daughter Nala Maceo – arrived at the airport LAX, but climb aboard without incident failed. As soon as the family out of the car as the crowd was nearby paparazzi.

As far as journalists, Olivier Martinez tried to prevent photographers to take pictures of his family, in the end, and a scuffle started. During her actor hit a certain man child car seat, so that he fell on his back. By the way, the victim is not the paparazzi, and airport employee – he presumably also photographed the star family.

The police reported that the man was taken to a local hospital, and he later wrote a statement. On the state of his health is not reported.

It is known that Olivier Martinez, Halle Berry and children couples after the incident still boarded the plane and continue their journey. 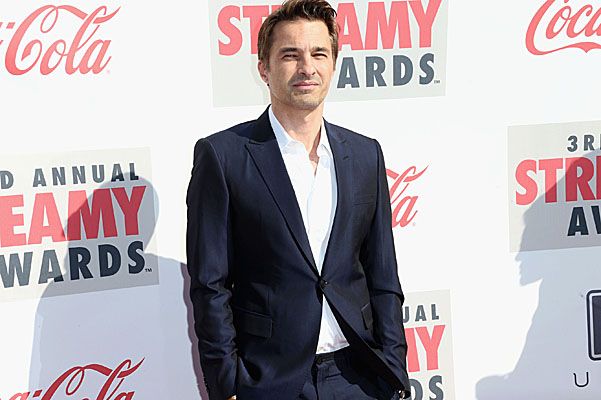 Note that Halle Berry and Olivier Martinez is not the first time conflict with the paparazzi. Because of their persecution actress even going to move to France, where more stringent laws against the press. Also, a pair of supports toughening laws prohibiting photographers to take pictures of children of celebrities. 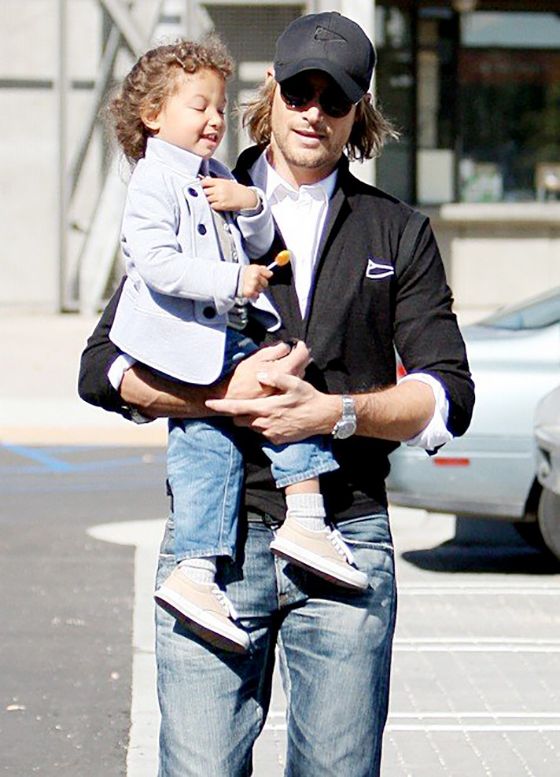 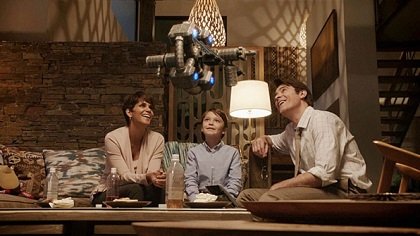 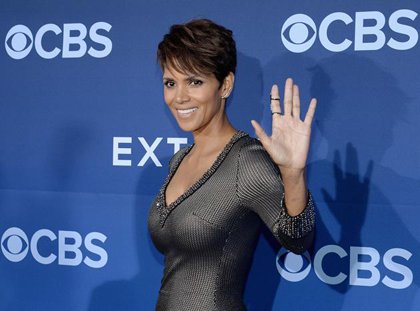 Halle Berry sheds light on the name of the series «Extant»